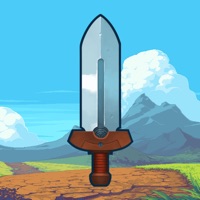 Evoland is an action adventure game that takes you on a journey through the history of classic adventure and RPG gaming. As you progress through the game, you unlock new technologies, gameplay systems and ever-improving graphics. From monochrome to full 3D graphics and from turn-based battles to real-time boss fights, Evoland makes you live the evolution of adventure gaming – all with plenty of humour and nods to moments from classic games. - Play through the history of action-adventure video games - Discover many evolutions, from old school 2D action/adventure to active time battles and full 3D action - Revisit the starting area rendered in full 3D or explore the overworld with your own airship! - And have fun with the dungeons, puzzles, a heap of secrets to uncover, and hundreds of achievements and stars to collect Check out the official website at evoland.shirogames.com Follow us on Twitter @playdigious Like us on Facebook /playdigious If you experience any problem with Evoland, please contact our customer support team at [email protected] Don't forget to specify which device and operating system you are using. Supported languages: English, German, Spanish, French, Chinese, Korean, Japanese 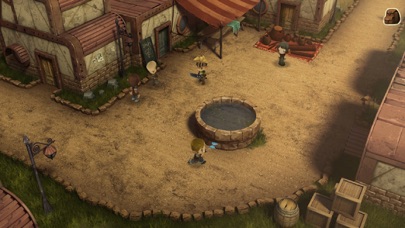 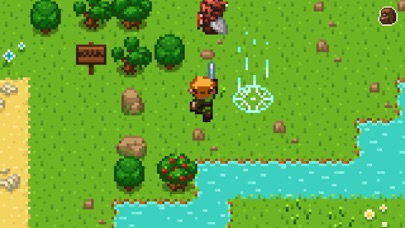 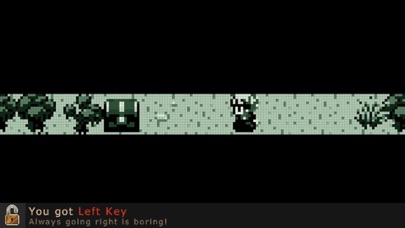 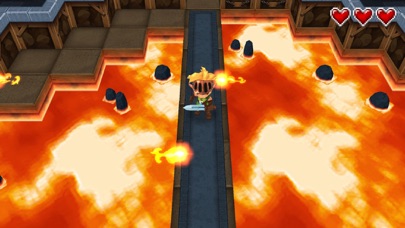 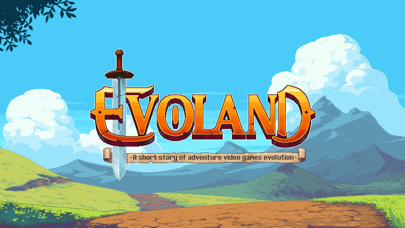