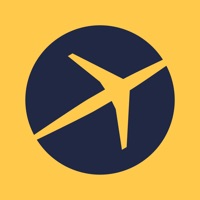 The Expedia app is your all-in-one travel companion, making it fast, easy, and convenient to find and save on all your amazing adventures ahead. Dreaming of a beach vacation in Florida? Or a romantic getaway in Paris? Whatever your reason to escape, you’ll find Member Prices to help you get there for a great price. Members get more through the app, including: - Save an average of 15% or more off thousands of hotels with Member Prices - Double points on all eligible app bookings* - In-trip extras as your status rises, like free room upgrades and late checkout Simply log in, or join for free to begin enjoying your Expedia member benefits. Why else should I use the app? - Explore over a million flights, hotels, rental cars, packages, attractions, and more - Enjoy free cancellation on most hotels. Because flexibility matters.* - Get extra savings when you bundle flights and hotels - Find car rentals in as little as 30 minutes - Plan for fun with deals on tours, shows, theme parks, and other attractions - Keep all your travel reservations in one place - Browse inspiring travel guides - Helpful alerts for flight delays, gate changes, and more Download the Expedia app now to have everything you need for your next getaway at hand. *These offers are only available to Expedia Rewards members. The discount will be applied to the price of selected hotels (excluding applicable taxes and other fees). Prices displayed include the promotional discount and are per room, per night, based on two people sharing a room. Blackout periods may apply and a minimum hotel stay may be required. Please check individual hotel for details. Offers are subject to limited availability and may be discontinued without notice. Expedia’s usual booking terms and conditions apply. Bonus point offers are calculated on the base points earned for an eligible booking only and are not calculated on any bonus points earned for being Silver or Gold members, or otherwise. Free cancellation on most hotels. Some hotels require you to cancel at least 24-48 hours before check-in. See property pages on our app for details. The Expedia app uses information for analytics, personalization, and advertising. By using our app, you agree to our privacy and cookies policies. 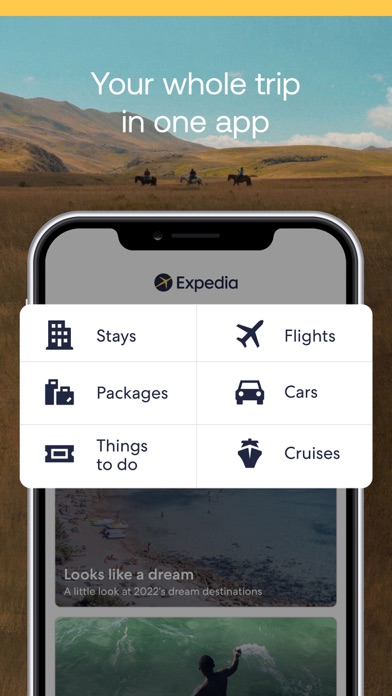 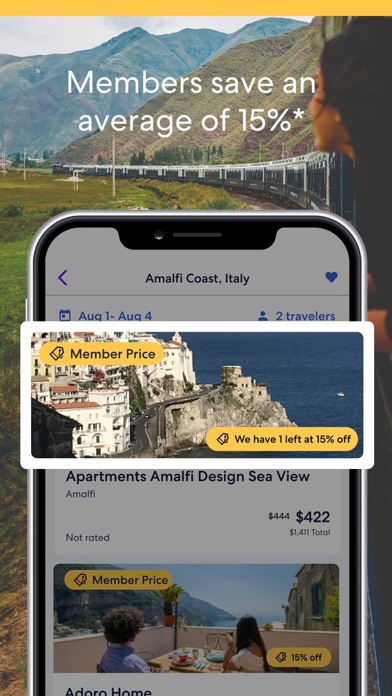 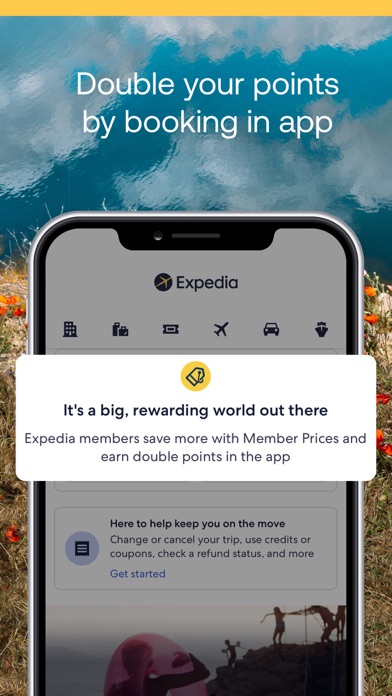 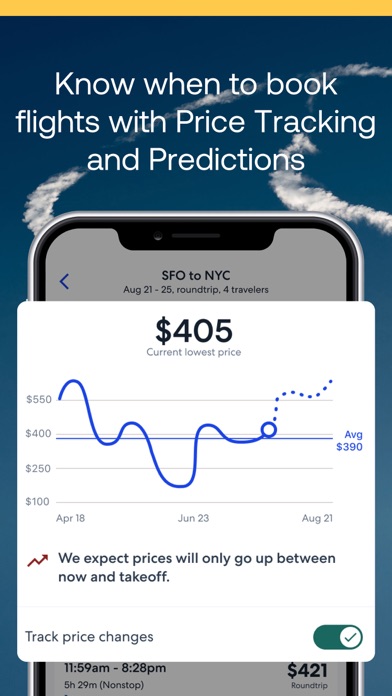 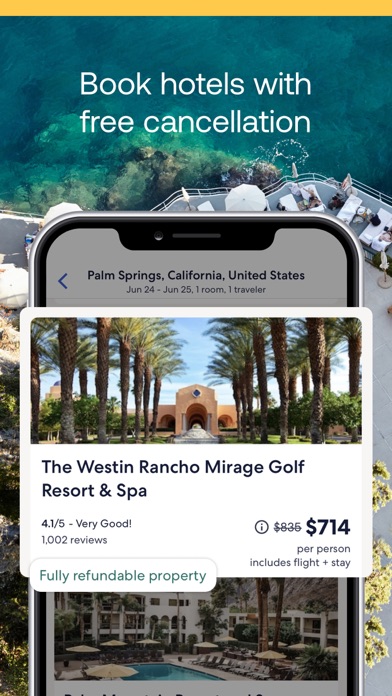 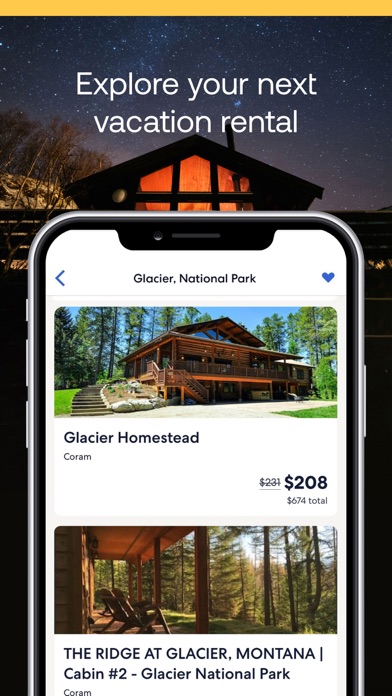 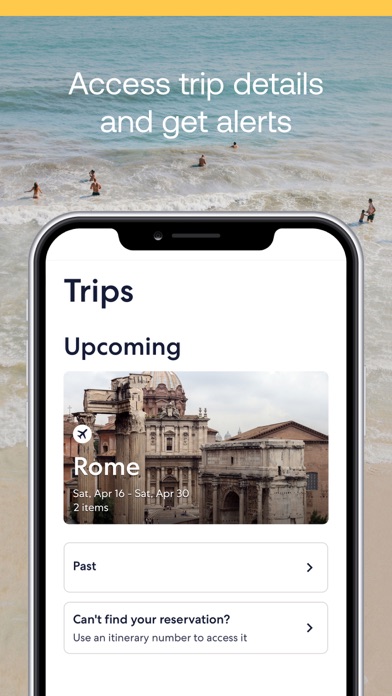 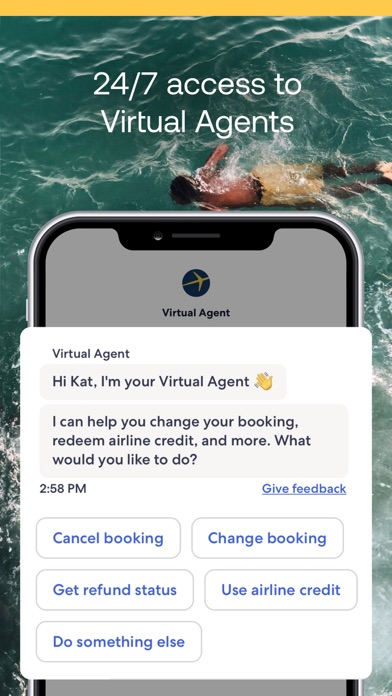 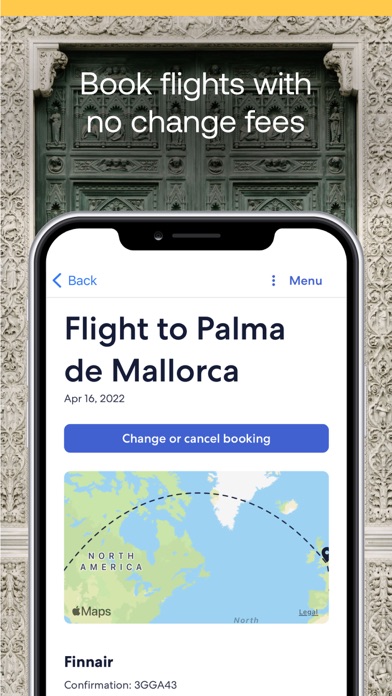