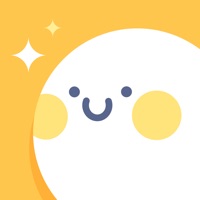 With our advanced technology, you can : 1. Enter the Time Traces and see your look after decades; 2. See what your baby will look like in Baby Prediction; 3. Learn how to pursue your love with Seduction Guide; 4. Eliminate all your confusion unlimitedly in Wisdom Book; 5. Find out which celebrity you are most similar to; 6. Share your wishes with others on Wish Planet; 7. Get your Lucky Charm and foresee what would happen everyday; 【MAIN FUNCTIONS】 Time Traces Baby Prediction Daily Fortune Seduction Guide Book of Wisdom Face Celeb Wish Planet Lucky Charm 【DETAILED INTRODUCTION】 Time Traces When you are old and gray and full of sleep, will you love the sorrows of your changing face? Step into the Time Traces, you can know what you will look like after decades. Baby Prediction Babies's eyes always twinkle like stars in the sky and their smile can wipe out all kinds of worries. So somebody says the baby's the best gift in the world. Let's check out your gift in Baby Prediction. Daily Fortune Just like watching the weather forecast before going out, check out your today's status in Daily Fortune and get ready for your life. And you will feel more sure-footed and easier. Seduction Guide Don’t know how to act when you have deep affection on him/her? Here, Seduction Guide provides you with an action plan as long as you know his/her zodiac sign. Come and get it! Wisdom of Book Curiosity kills the cat? Never! Here, just release your curiosity. Also, if you are in your life crossing, ask Wisdom of Book and maybe you could get inspired! Face Celeb You may also be as attractive as a celeb! Just choose a celebrity you like, we will tell you how similar you are to him. Wish Planet Do you have any wish? On Wish Planet, you can take a wish and learn what others wish for their lives. Maybe sharing can make your wish more possible to achieve! [ There are four Face Seer Premium Subscriptions ] - Weekly subscription, free trial for three days,then $8.99/week ; - Monthly subscription, free trial for three days, then $25.99/month; - Annual subscription, free trial for three days, then $69.99/year; - Annual subscription, the subscription price is $69.99/year. [Subscription Terms and Conditions] - The subscription will be charged to your iTunes account after you confirm your purchase. - Subscription prices in different regions are subject to tax policy, please refer to the actual display price. - Your subscription will be automatically extended for you unless you turn off auto-renewal settings 24 hours before the end of the subscription period. - Your account will be charged the next renewal fee 24 hours prior to the end of the subscription period and the renewal fee will be confirmed. - Subscriptions will be controlled by you. If you need to change or cancel, you can close them in your account settings [Manage Subscriptions] after purchase. - Once you cancel your subscription, you will no longer be able to enjoy the prime of the content and features, but you can still access the free content and features, and use this app normally. Terms of Service: https://sites.google.com/view/faceseer-service Privacy policy: https://sites.google.com/view/faceseer-policy If you have any questions or advice, you can contact us through the following email address: [email protected] 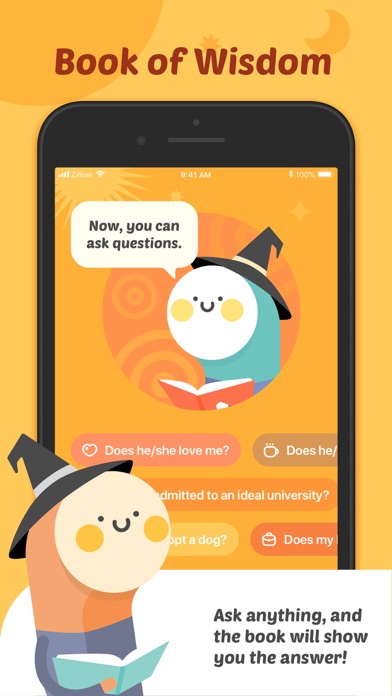 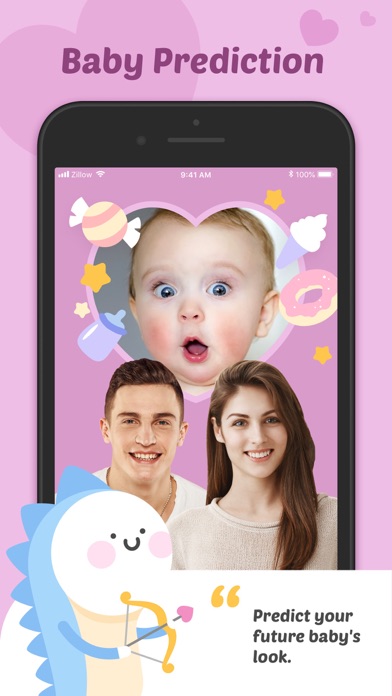 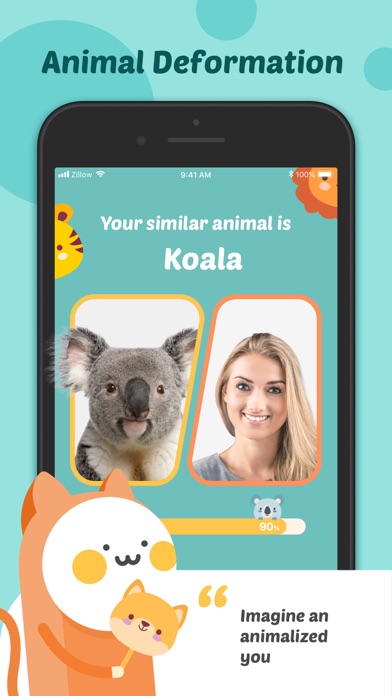 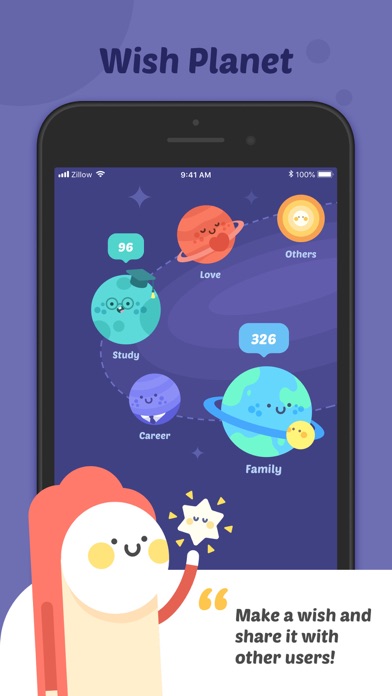 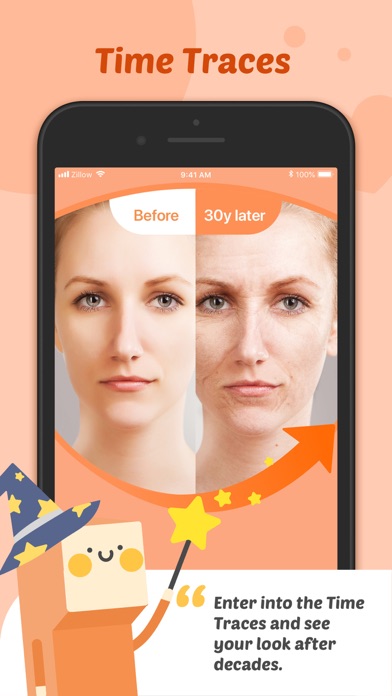 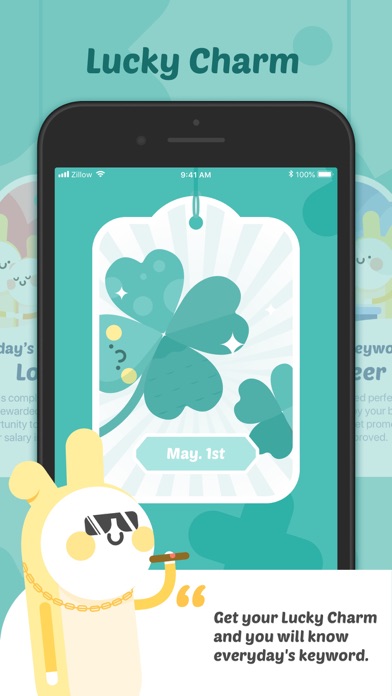