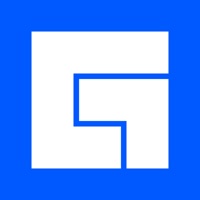 Facebook Gaming welcomes you to a new world of gaming. Share in the joy and fun of rooting for top streamers as they play the world’s biggest games. Be among the first to try the Facebook Gaming app, the place for all your gaming interests, where you can: *Watch* This is where streamers call home. Plus, discover new videos from the biggest esports and gaming’s top publishers. On Facebook Gaming, there’s a whole world of gaming waiting for you to tune in. *Connect* We have gaming groups for everyone, and new ones are starting up every day. *This app is compatible with Facebook data plans. 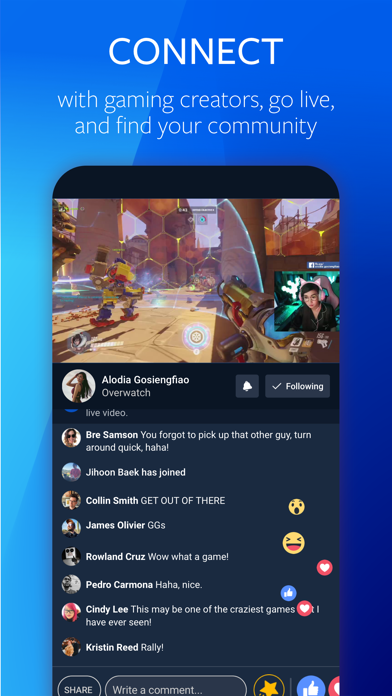 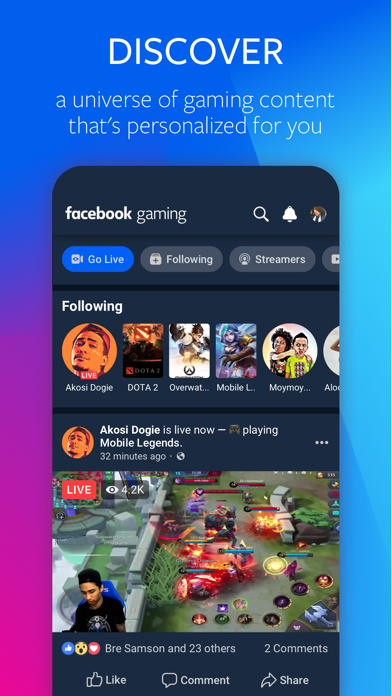