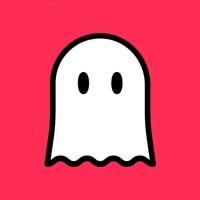 Let AI to paint your 18th-century portrait. 300+ styles. How to get the best result? - Put MORE light on your face - Try different photos - Passport-like photo will work best - Face should be fully inside a photo - Don't cover your face with mask, hat, hair or eyeglass - Selfie is better than full body photo - Neutral emotion How to process the whole photo? Upload only a face centered in a square. Have fun trying on gaming characters, avatars, sketches or anything. Note for People of Color: We are so sorry that our AI has been trained mostly on portraits of people of European ethnicity. We're planning to fix this soon. TOP Filters: - Portrait. Basic styles - Portrait+. More variety of our best styles - Portrait++. Video transformation Other Filters (works on iPhone 7 and higher): - 10 Art AI filters - Old - Young - Child - Makeup - Attractive PortraitAI app works like a fully automated Renaissance AI Portrait photo editor. It's also great for avatar generation. You can also check AI Gahaku Art website from Tokyo. PortraitAI PRO You can subscribe to get access to useful style filters, filters updates and all the features and content offered for purchase within PortraitAI. Subscriptions are auto renewable and are billed monthly or annually at the rate selected depending on the subscription plan. The cost of the monthly subscription is just $4.99 The cost of the annual subscription is just $29.99 Subscription automatically renews unless auto-renew is turned off at least 24-hours before the end of the current period. Account will be charged for renewal within 24-hours prior to the end of the current period. Payment will be charged to iTunes Account at confirmation of purchase. Subscriptions can be managed and auto-renewal can be turned off in Account Settings in iTunes after the purchase. Any unused portion of a free trial period, if offered, will be forfeited when the user purchases a subscription to that publication, where applicable. - Terms of Use https://docs.portraitai.app/terms - Privacy Policy https://docs.portraitai.app/privacy - Online Tracking Opt-Out Guide https://docs.portraitai.app/opt You are welcome to contact us at [email protected] 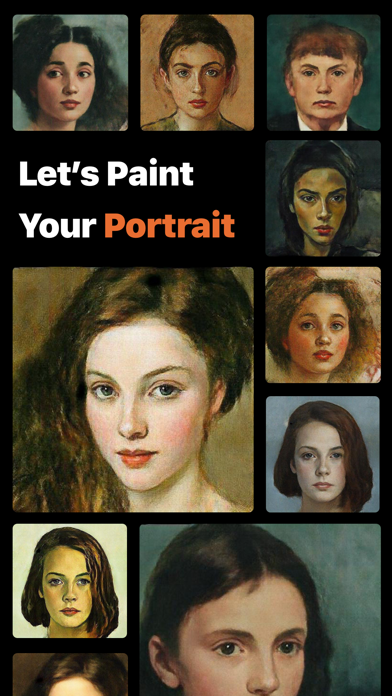 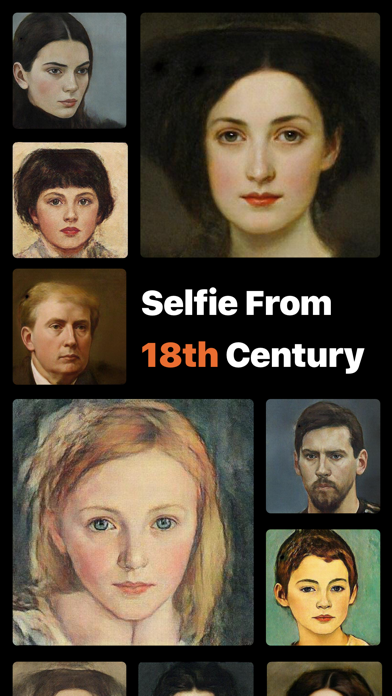 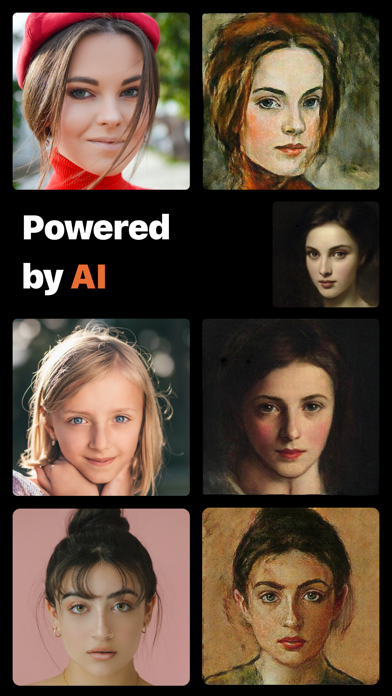