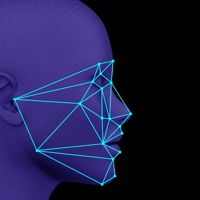 Here we are! We have been developing Facekit AI for over a year to introduce you and now we are here! Facekit AI, a selfie editing application designed using machine learning technology, offers you great and fun options using advanced face analysis techniques. FACE SHAPING With Facekit AI's artificial neural networks technology and advanced face detection infrastructure, shape your face lines and apply any of the different lens options instantly! APPLYING STYLES Apply hundreds of different styles, hair, beards, hats, glasses, and other accessories that are developed with different algorithms based on your face shape and proportions of your face! ETHNICITY SCANNER With the latest version of Facekit AI, ethnicity analysis is as easy as a click! Thanks to the artificial intelligence model that results in high accuracy, you can find out about your ethnicity in seconds! AGING To offer the best aging options change your age in an impressive and realistic way with our trained models! MAGIC ERASER Easily remove objects or people you don't want from your photos with the eraser feature! PROFESSIONAL EDITING Don't forget to apply advanced editing options such as professional filters, stunning layers, blur, pixelation, light, color to your portraits! STAY TUNED! Facekit AI's great graphics team is demonstrating all of its skills to create new content :) We already have hundreds of new ideas, and we will share them with you each week in order to create new content. Visit us often to see new content added for Facekit AI! Don't forget to share these exciting and realistic results on social media platforms such as Twitter, Instagram and Facebook. Let's get started! We are offering in-app purchases and a 7 day free trial for the premium version of Facekit AI! The Premium version allows you to have unlimited access to all content and share without watermark. You can purchase a weekly subscription for a short-term trial. We advise you to purchase a yearly subscription to better benefit from the Facekit AI Premium. The cost will be charged to your iTunes account and it will vary from country to country. You will be able to see the fee amount before completing the purchase. Subscriptions with in-app purchases will be renewed according to the renewal scheme of the selected payment plan. To terminate automatic subscription renewal, you must deselect the automatic subscription renewal option at most 24 hours before your subscription expires. You can cancel your automatic subscription renewal at any time from your iTunes account settings. Where applicable, the privileges granted during the free trial period that have not been used will lose their validity at the time the user purchases a subscription of the related publication. Privacy Policy: http://facekit.kyrteknoloji.com/privacy/ Terms of Service: http://facekit.kyrteknoloji.com/tos_apple/ 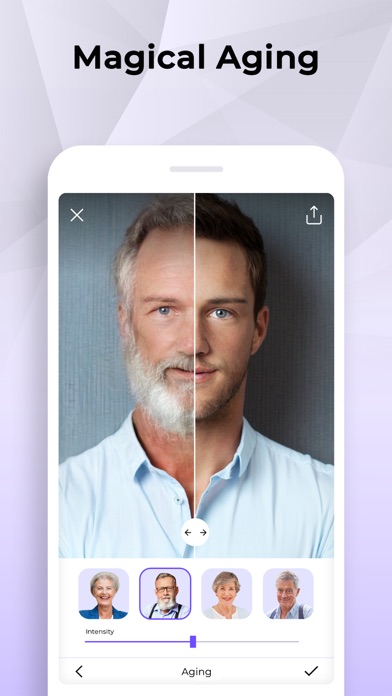 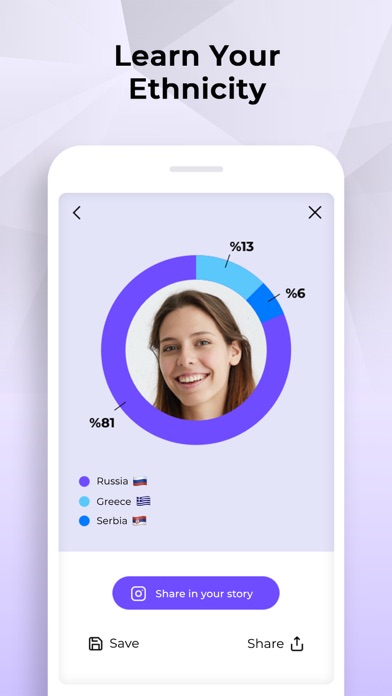 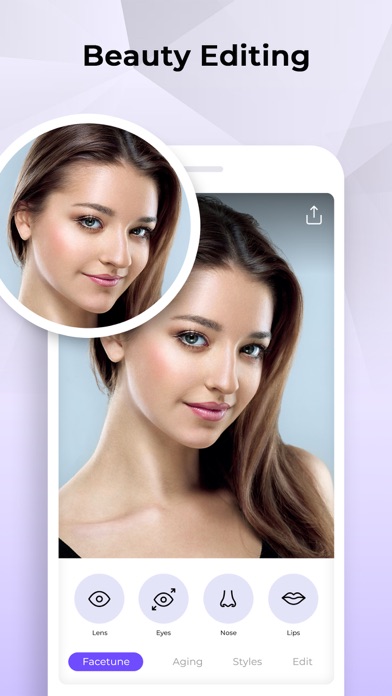 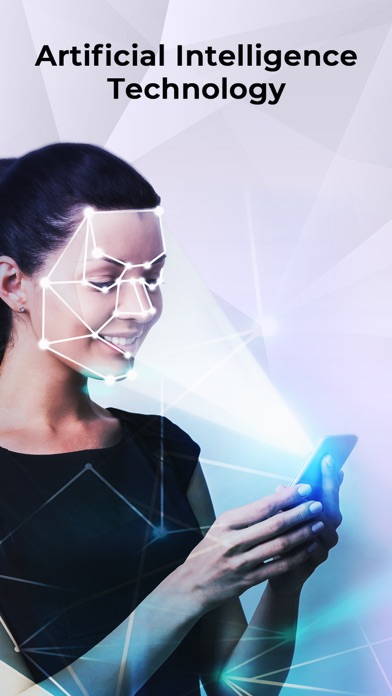 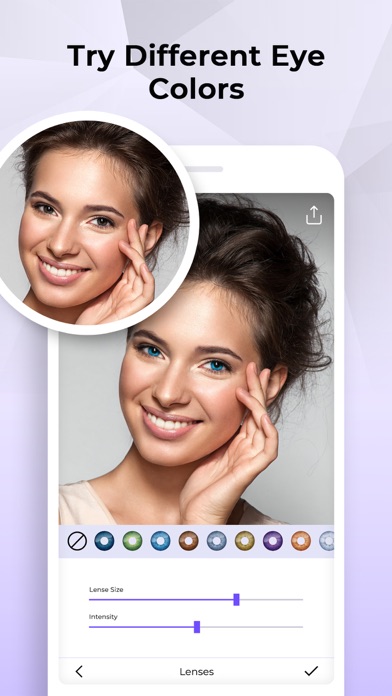 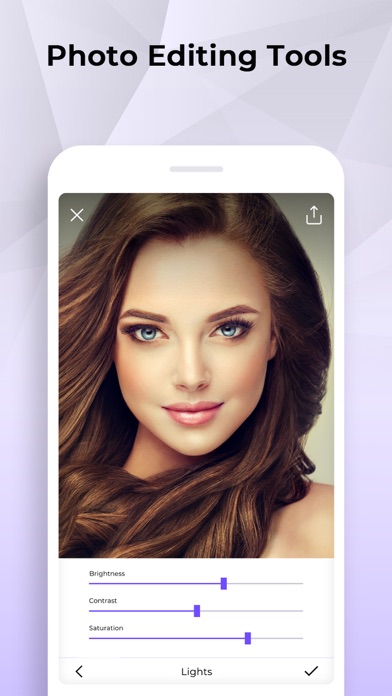 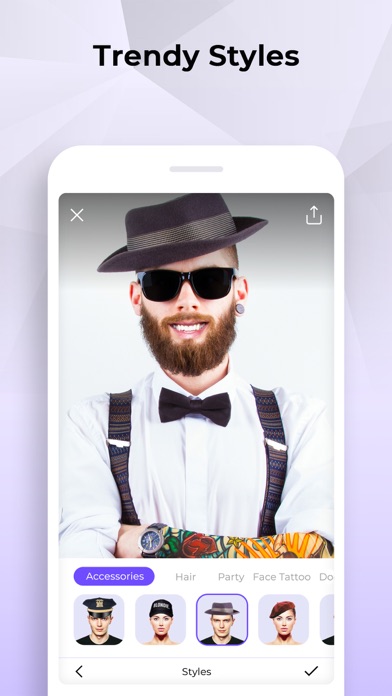 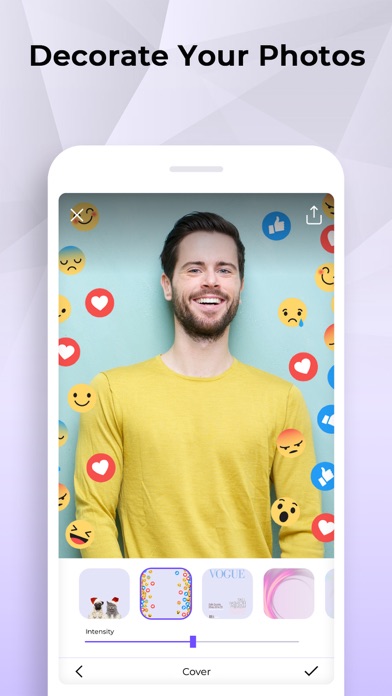 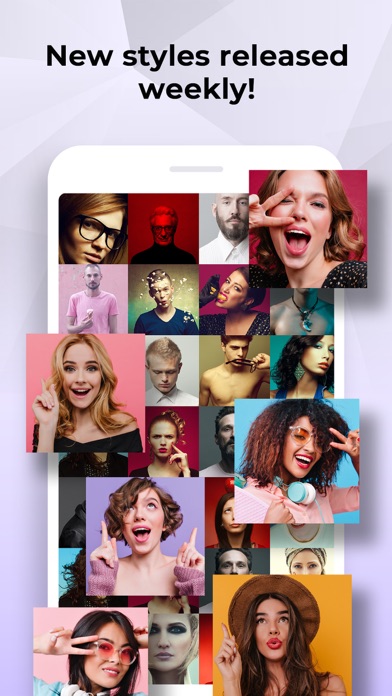