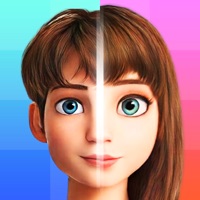 Face Story App is the most entertaining face app & photo editor that applies AI editor, photo filters & effects in one tap. Hours of manual face tunes now turn to mere seconds. All trending AI effects & filters: cartoon face, gender swap, aging booth, artistic filters, face sketch, future baby face generator, celebrity look-alike, horoscope zodiac. Add realistic effects and stylish filters in one tap. *Face Story AI face editor app is a fun purpose application made for entertainment only. + CARTOON face app: AI cartoon photo editor turn your portrait into a cool cartoon character. Turn your selfie into a 3D Pixar Inspired Cartoon out of animated movies and your male, female, young and old cartoon version. + Photo ART cam: Stylish and beautiful art filters. Explore different styles of art in our photo booth. + SKETCH: AI turns your selfie into a black & white hand-drawing sketch. + GENDER SWAP: Curious about your male or female version? Masculine or feminine? See what you'd look like as a different gender. + FACE AGING: What will you look like when you’re old? Your OLD version: Explore with our popular AI Old filter time machine, a true Aging booth that allows time to change your face. + FACE READING: explore more about yourself through a face scan and the analysis of your facial features. + HOROSCOPE: personal detail report from daily to full year. + FUTURE BABY FACE GENERATOR: See what your future baby face would look like using AI to mix your face with the face of your partner or your favorite celebrity. + CELEBRITY: the answer for What celebrity do I look like? Let's find your lookalike celebs twin. Face Story - AI Photo Editor uses AI filters, backgrounds, effects, and other tools to create a photorealistic edit in one tap (including but not limited to adding a beard or mustache, change your hair color and hairstyle, makeup filters, remove acne and blemishes, smooth or add wrinkles, change facial features) Premium package: • User can subscribe for one week (USD 4.99$) or one month (USD 9.99$), lifetime (USD 49.99$) auto-renewing subscription. • Subscribed user has unlimited access to the app features & content. • Unsubscribed user can only use free services with a limited quota per day • Payment will be charged to iTunes Account at confirmation of purchase. • Subscription automatically renews unless auto-renew is turned off at least 24-hours before the end of the current period. • The account will be charged for renewal within 24-hours before the end of the current period, and identify the cost of the renewal. • Subscriptions may be managed by the user and auto-renewal may be turned off by going to the Setting> iTunes & App Store>Apple ID>manage subscription after purchase. • Any unused portion of a free trial period, if offered, will be forfeited when the user purchases a subscription to that publication, where applicable. *We, Vulcan Labs, and our affiliates, are committed to protecting and respecting your privacy. We collect your photograph, with your expressed permission, to generate your aging photos. In line with UK data protection laws and the E.U GDPR, we do not use your photograph or data for any other purpose. To understand how we collect, use, share and protect the information in relation to our mobile app Face Story App, please consult our Privacy Policy. By using our Service you understand and agree that we are providing a platform for you to process your content. Terms of Use: http://vulcanlabs.co/terms-of-use/ Privacy Policy: http://vulcanlabs.co/privacy-policy/ Contact Us: [email protected] We would love to receive all your feedback to improve our Face Story AI face app. 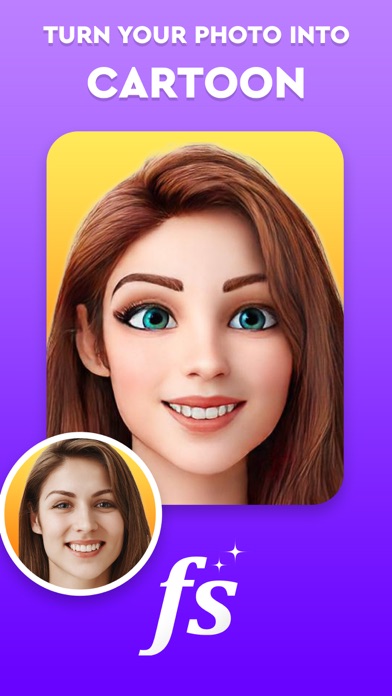 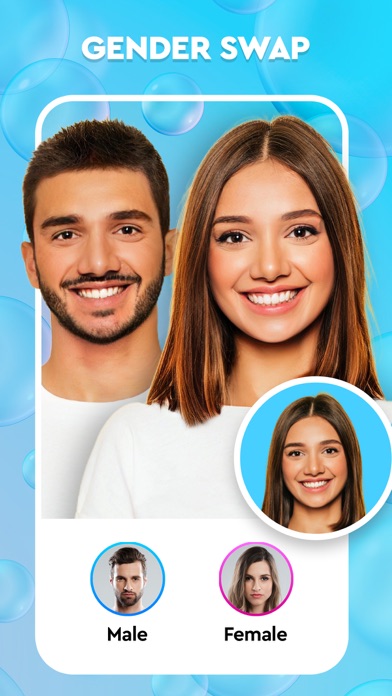 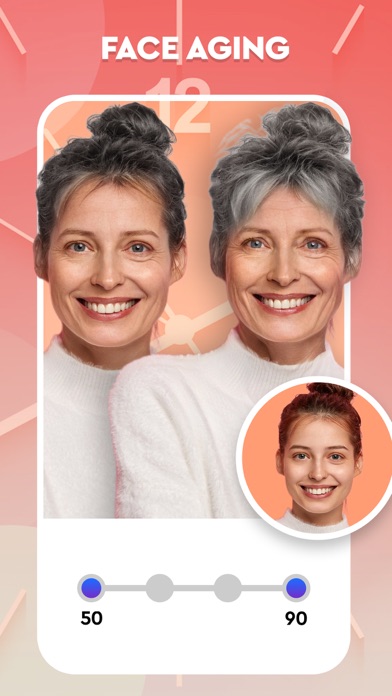 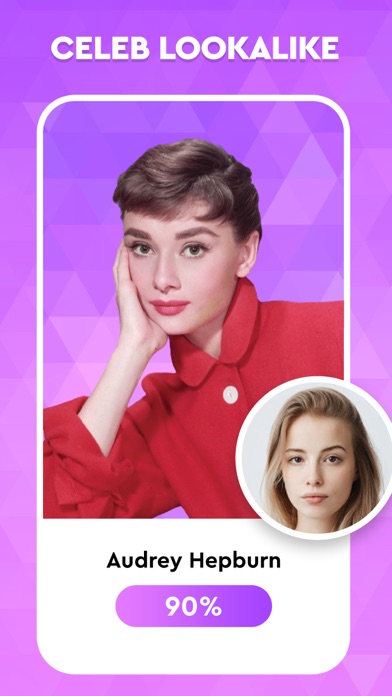 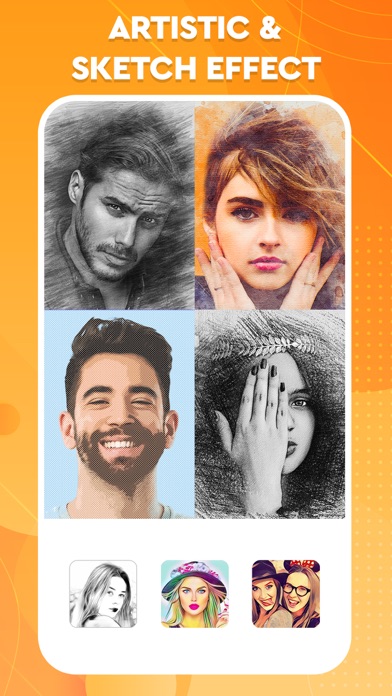 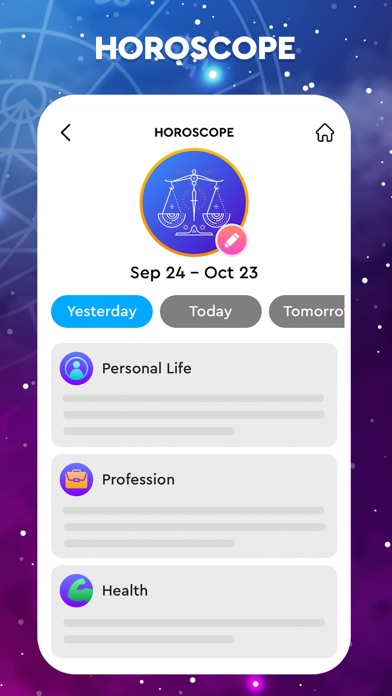 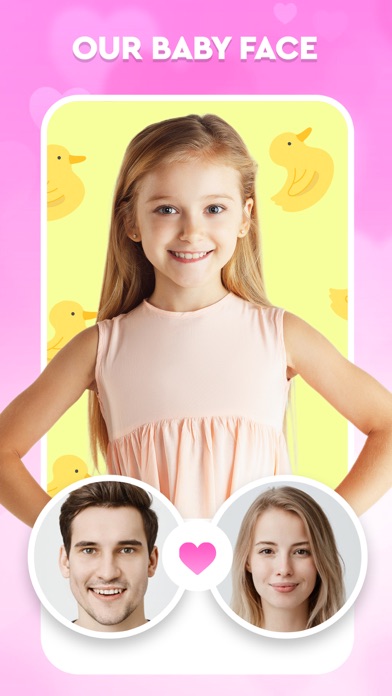 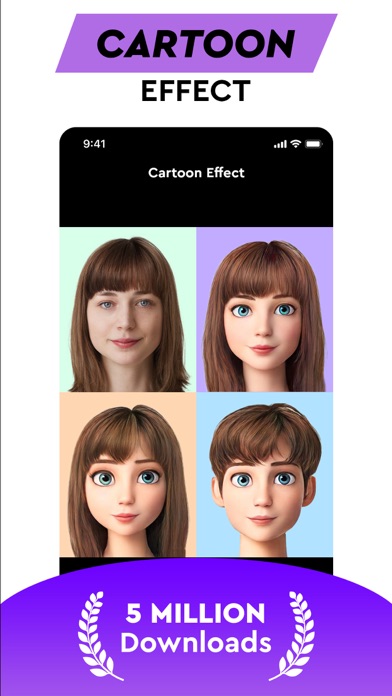 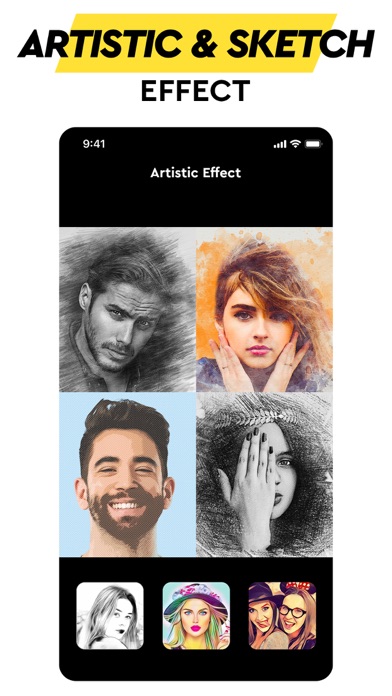 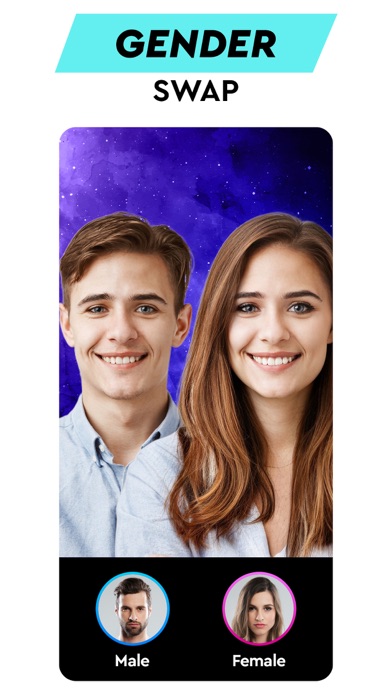