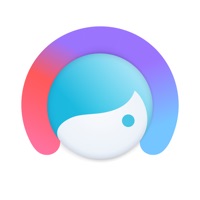 Easily edit photos and videos with the world’s premier editor! Enhance your entire photo at once using one-tap editing or express your unique vision with precision using manual editing to get the look and feel you want. Put your poise and personality into every post - show the world what makes you one of a kind! CELEBRATE YOUR SELFIE -Cover blemishes and let the real you shine through -Apply makeup to step up the sass -Refresh tired eyes or explore new eye colors -Add highlights or darken hair AI ART -New AI image generator for stunning photo backgrounds -Type what you want to see & watch it appear with advanced AI tools -Overlay your AI creations onto your selfie background -Take your selfies to the next level with easy-to-use digital art -Bring your imagination to life - apply AI generated art to your background or to create a new clothing pattern! RETOUCH IN A SNAP -Thin or thicken eyebrows, lips, or hair with Reshape -Whiten teeth, clothing, and sneakers -Airbrush a tan or smooth out skin ADD A DASH OF DAZZLE -Photo filters to match your personal aesthetic -Scroll stopping effects for every occasion GRAB THE SPOTLIGHT -Dial in lighting to keep the attention on you -Blur backgrounds or replace them with a new one -Ring light eyes for a studio look -Remove distractions in a swipe SELFIE VIDEOS ON POINT - Enhance videos with a hair and face retouch editor - Be bold with filters and effects - Denoise to tune out background sound Highlight your assets and unleash your creativity! Facetune is your all-in-one editor for unforgettable results. Easily whiten teeth, retouch blemishes and acne, contour faces, blur backgrounds, add effects, and so much more – download today and let your natural beauty and glamour glow in every photo, selfie, and video! UNLIMITED ACCESS MEMBERSHIP SUBSCRIPTION - You can subscribe for unlimited access to all features and content offered for purchase within Facetune. - Subscriptions are billed monthly, bi-annually or annually at the rate selected depending on the subscription plan. Alternatively a one time payment plan is available (this is not a subscription). - Subscriptions auto-renew at the cost of the chosen package, unless canceled 24-hours in advance prior to the end of the current period. The subscription fee is charged to your iTunes account at confirmation of purchase. You may manage your subscription and turn off auto-renewal by going to your Account Settings after purchase. Per Apple policy, no cancellation of the current subscription is allowed during active subscription period. Once purchased, refunds will not be provided for any unused portion of the term. - If eligible for free trial and you subscribe before your free trial ends, the rest of your free trial period will be forfeited as soon as your purchase is confirmed. Subscriptions will start immediately after free trial ends unless canceled at least 24 hours prior to the end of the trial period. - Terms of use: https://static.lightricks.com/legal/terms-of-use.pdf - Privacy policy: https://static.lightricks.com/legal/privacy-policy.pdf 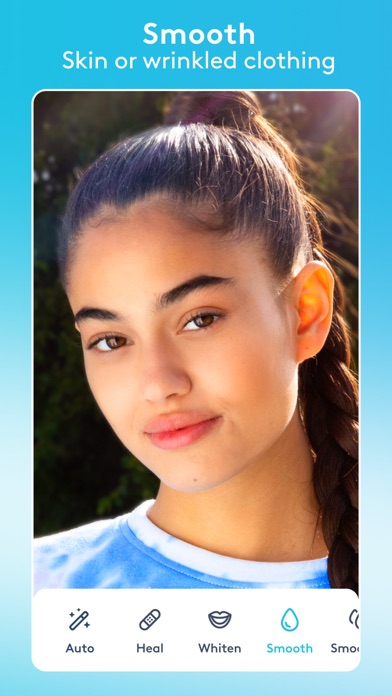 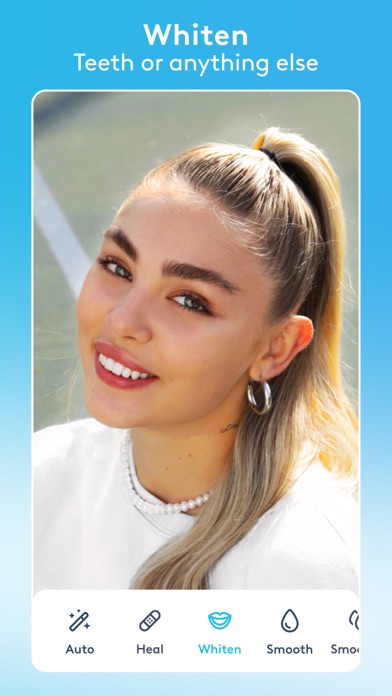 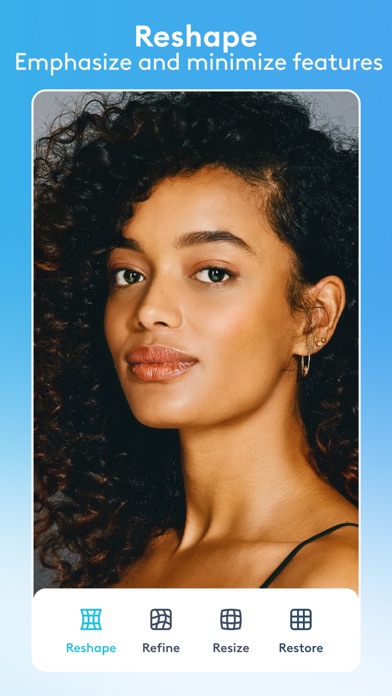 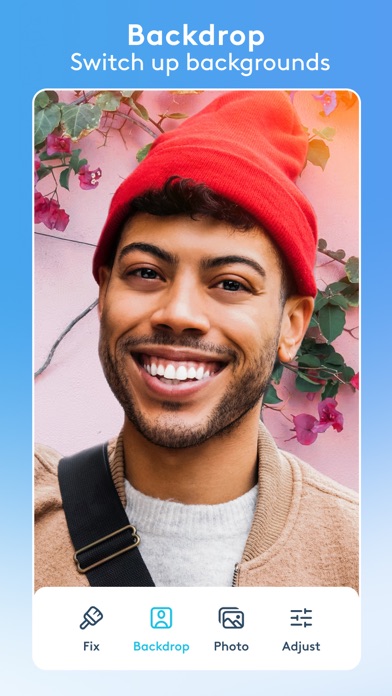 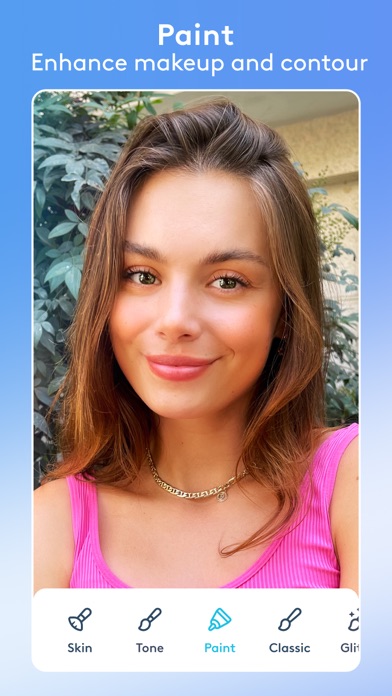 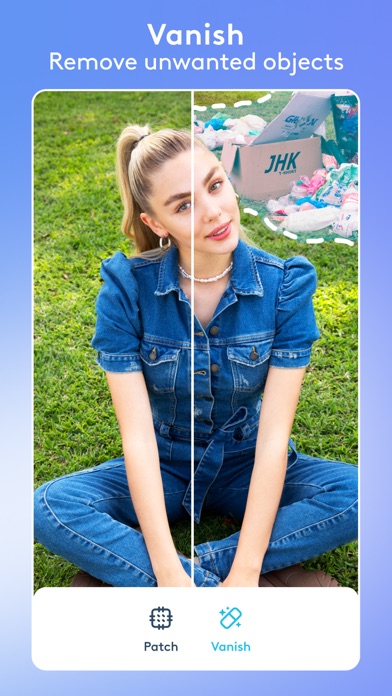 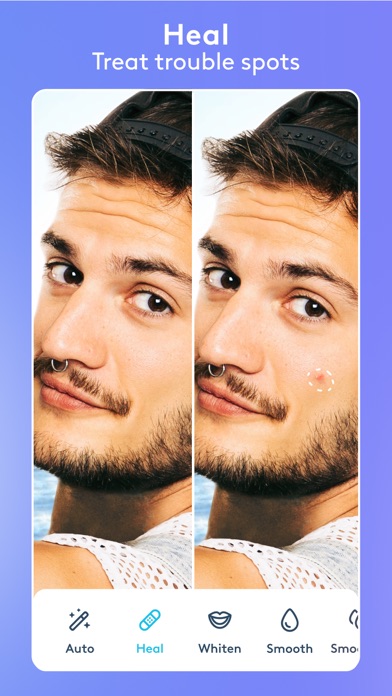 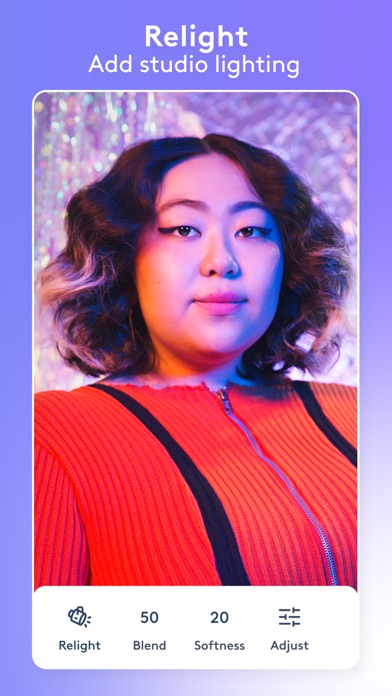 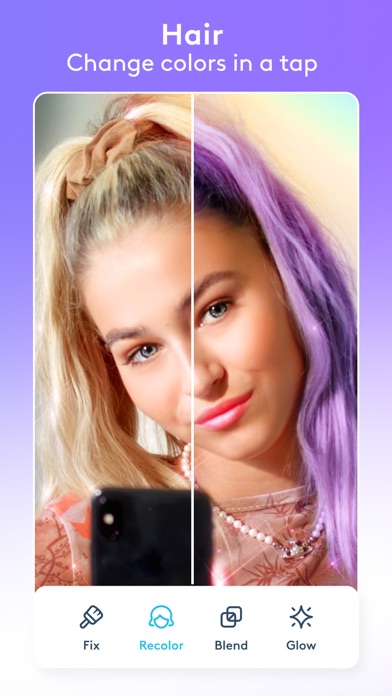