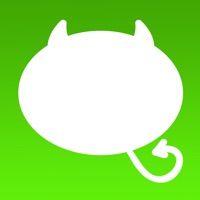 Disclaimer: This app is for entertainment purposes only and it does not have true text messaging or call features. Super simple and easy to use app that lets you create a fake text wallpaper. You can then use that wallpaper and set it as your device lock screen and show it to family and friends. People will think that you actually got those text. Have clean fun with your family & friends! There are NO Ads of any kind in this app. (In-app purchase are required to unlock some of the features within the app) 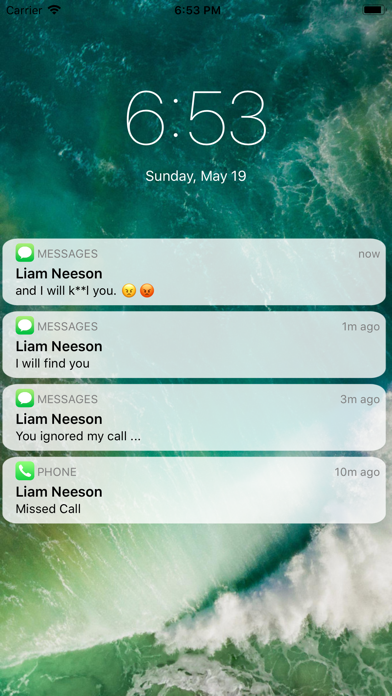 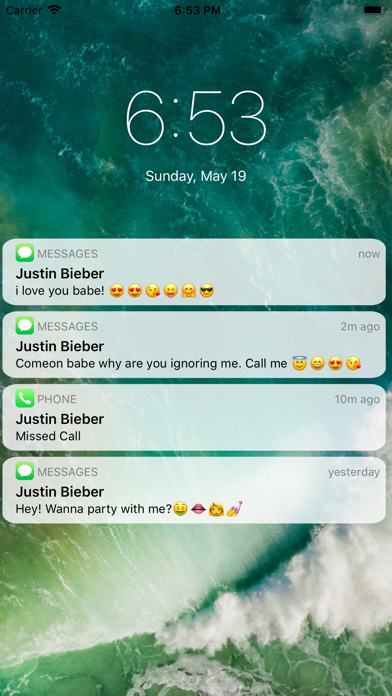 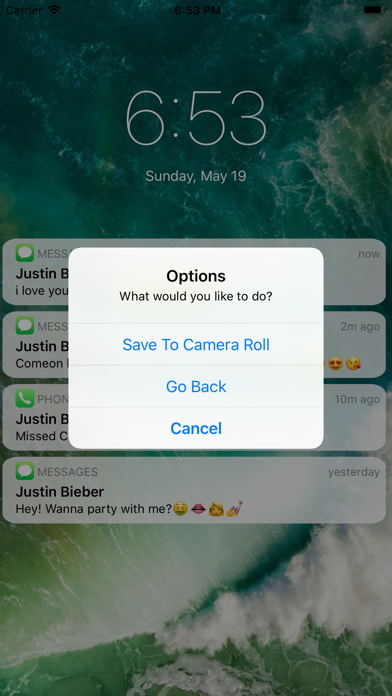 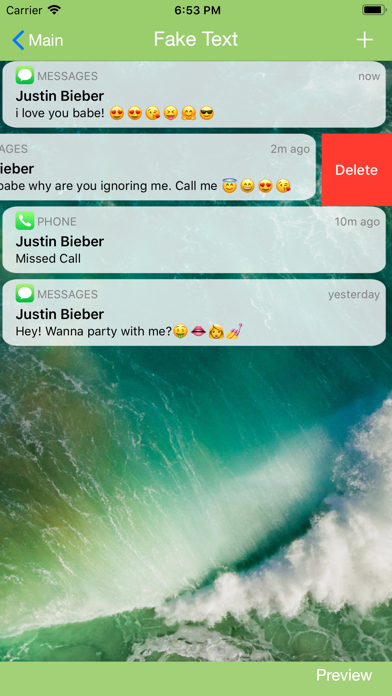 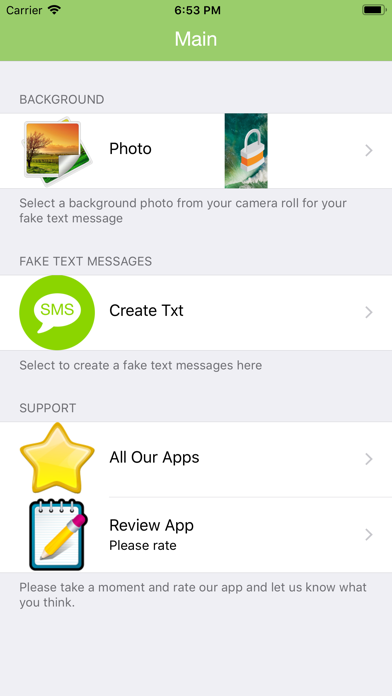 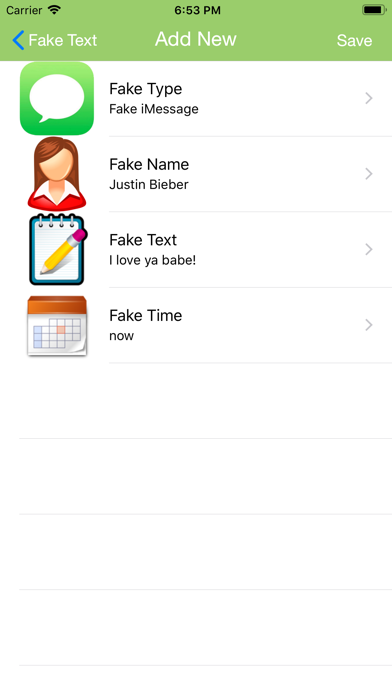 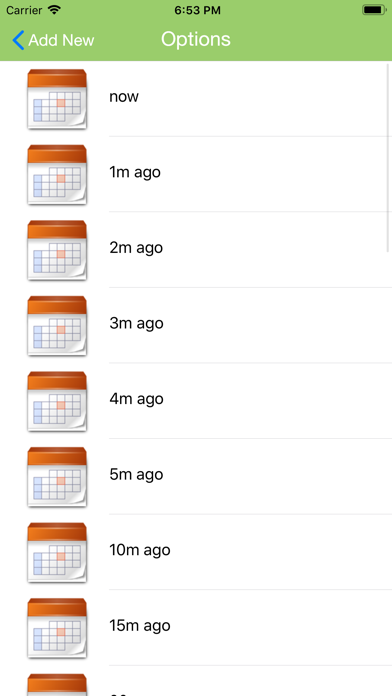 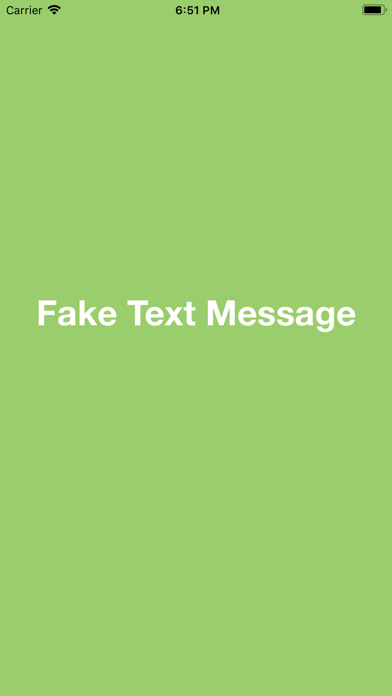