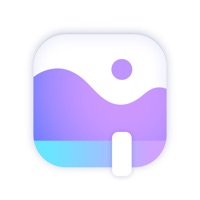 Finally, a social network that rewards creativity! The makers of Facetune bring you Filtertune, a dynamic social network that enables you to create, share and find one-of-a-kind filters for your photos & videos. Find other filter fanatics to influence with your aesthetic or exchange filters with talented creators. The Discover feature makes it easy to gain social recognition while scouring the network for continuous inspiration. The more your filters are downloaded, the more exposure you get! Think of it as clout for creativity. Design your own filters with our easy yet powerful editor or choose from our growing library of user creations. Each of your created filters can be saved for future use so all your content becomes instantly recognizable as yours. Our unique social network includes the following features: Discover Be discovered and explore trending filters posted to our always-expanding feed. Smart Adjust Isolate & edit different parts of your photo or video with this editing feature. Each element (people, background, sky, etc…) can be separately adjusted to look exactly as you imagined. Vanish Instantly remove any unwanted part of your photo or video. Your content will stand out, go viral, and never look the same again with Filtertune. Some unique editing tools in your arsenal: Base- Choose a style and use the slider to change the intensity. Vibrance - Increase or decrease color intensity and give skin a natural look. Bloom - Add a dreamy look by blurring light to create an aura effect. White balance - Give lighting a cool or warm tone or get creative with the tint. https://static.lightricks.com/legal/FILTERTUNE_Terms_LTX.pdf Privacy policy: https://static.lightricks.com/legal/privacy-policy.pdf Have questions or feedback? We want to hear from you! Write to us at: [email protected] 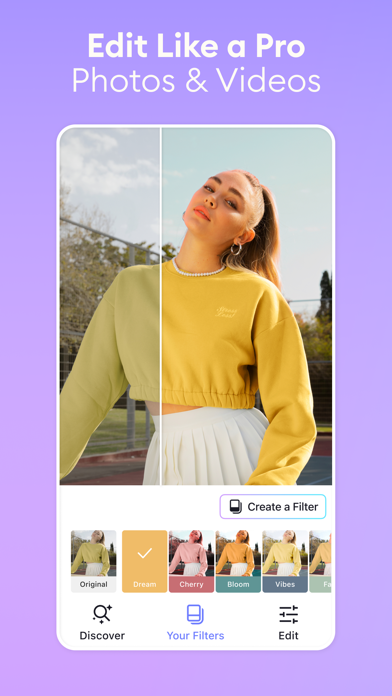 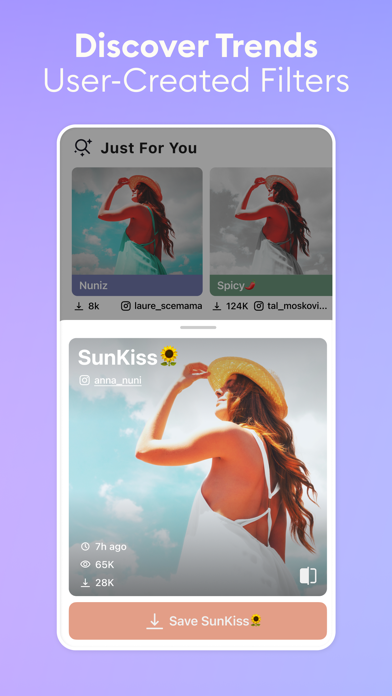 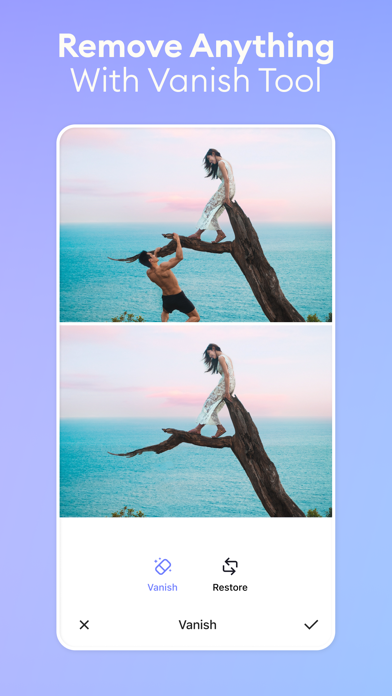 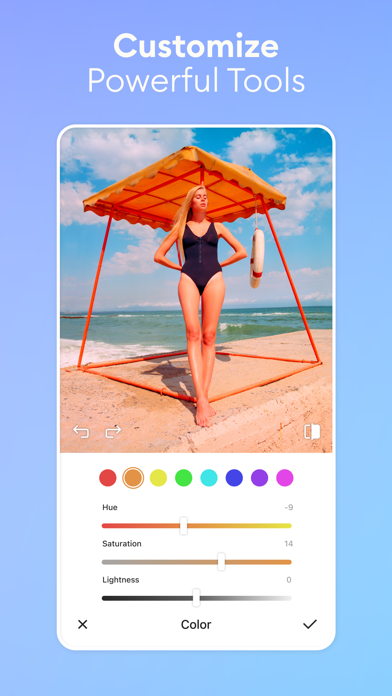 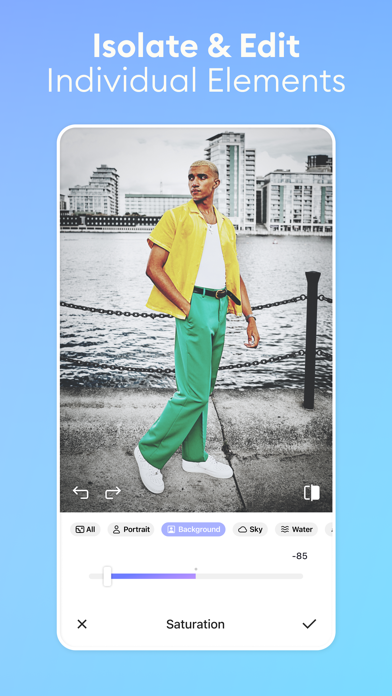 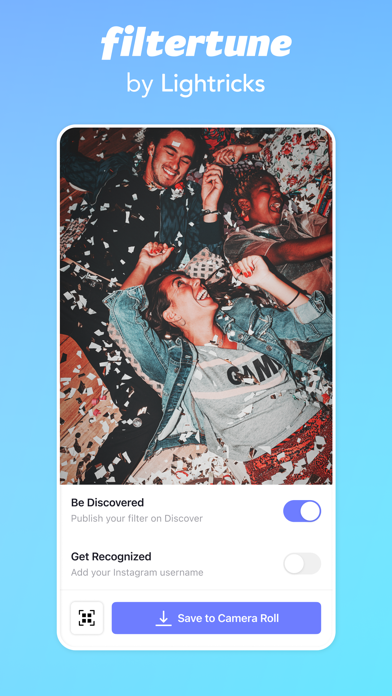