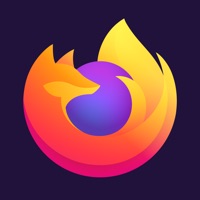 You have the right to own your life – and your data. That’s why Firefox fights for you with tech you can trust. Firefox is the independent, people-first browser made by Mozilla, voted the Most Trusted Internet Company for Privacy. Install today and join hundreds of millions who depend on Firefox for speed, privacy, and more personal browsing experience. FAST. PRIVATE. SAFE. Firefox is twice as fast as it was before giving you a powerful web browser that delivers more speed and control. Keep what’s personal private with strong privacy control. With Firefox, you decide what to share online and when, because your life is your business. We designed Firefox with smart browsing features that let you take your privacy, passwords, and bookmarks with you safely wherever you go. PRIVACY CONTROL IN ALL THE RIGHT PLACES Firefox gives you greater privacy protection while you’re on the web. Block unwanted ads and trackers that follow you around the web with Enhanced Tracking Protection. Search in Private Browsing mode and you won’t be traced or tracked — your private browsing history is automatically erased when you're done. OWN YOUR LIFE WHEREVER YOU INTERNET Add Firefox across your devices for secure, seamless browsing. Sync your devices to take your favorite bookmarks, saved logins and browsing history wherever you go. Send open tabs between mobile and desktop. And Firefox makes password management easy by remembering your passwords across devices. Take your internet life everywhere, knowing that your data is safe, never sold. FIND IT FAST WITH A SMART SEARCH BAR Firefox anticipates your needs with smart search suggestions and quick access to the sites you visit most. Type in your search question and get suggested and previously searched results across your favorite search engines. And choose which search provider you want as your default, including Wikipedia, Twitter and Amazon. ORGANIZE YOUR TABS THE WAY YOU LIKE Create as many tabs as you like without losing track. Firefox displays your open tabs as thumbnails and numbered tabs, making it easy to find what you want quickly. Pro-tip: with a Firefox Account, you can send an open tab on one device to all your others with a single tap. DISCOVER MORE OF WHAT YOU LOVE Find and share great content across your devices. Open a new tab in your web browser to see the sites you visit most, your recent bookmarks and popular articles on Pocket. Firefox remembers your most recently used apps to help you get where you’re going fast, without hassle. SHARE ANYTHING IN A FEW TAPS The Firefox web browser makes it easy to share links to web pages or specific items on a page by remembering your most recently used apps like Facebook, Instagram, Twitter, WhatsApp, Skype and more. Learn more about Firefox for iOS: - Have questions or need help? Visit https://support.mozilla.org/mobile - Read about Firefox permissions: http://mzl.la/Permissions - Learn more about what’s up at Mozilla: https://blog.mozilla.org - Like Firefox on Facebook: http://mzl.la/FXFacebook - Follow Firefox on Twitter: http://mzl.la/FXTwitter ABOUT MOZILLA Mozilla exists to build the Internet as a public resource accessible to all because we believe open and free is better than closed and controlled. We build products like Firefox to promote choice and transparency and give people more control over their lives online. Learn more at https://www.mozilla.org Privacy Policy: http://www.mozilla.org/legal/privacy/firefox.html 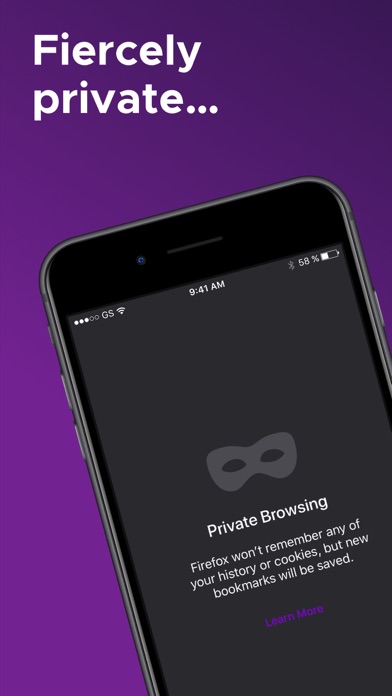 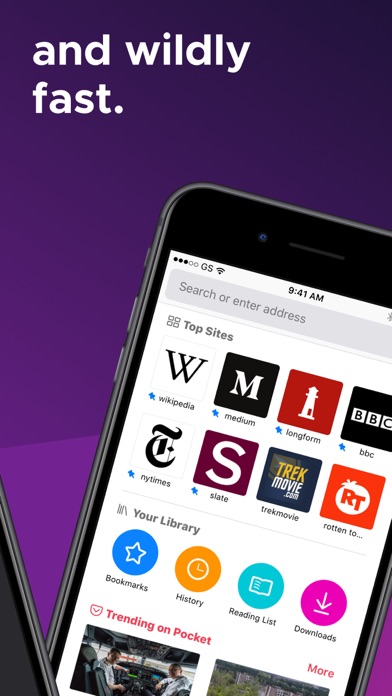 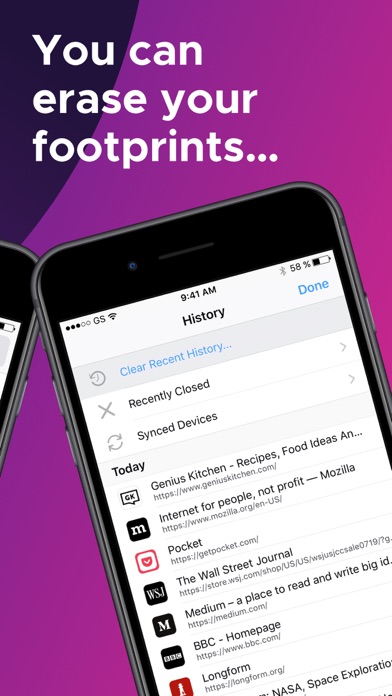 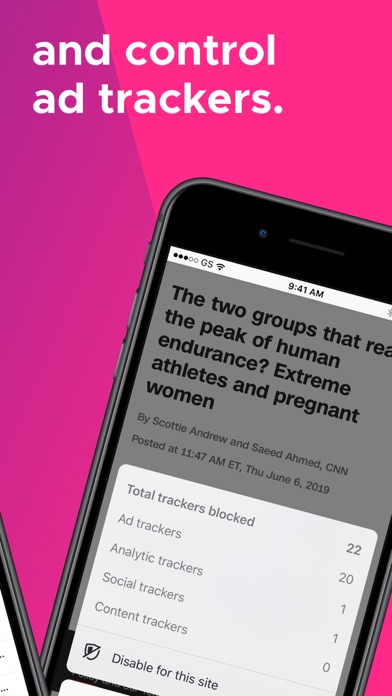 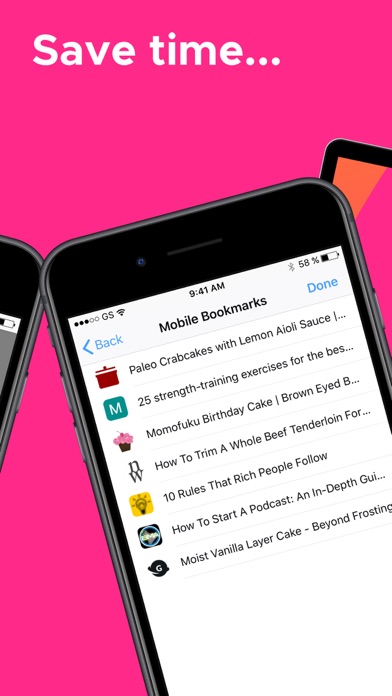 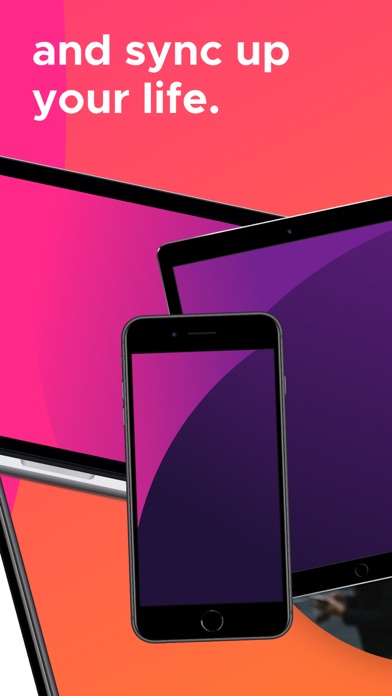 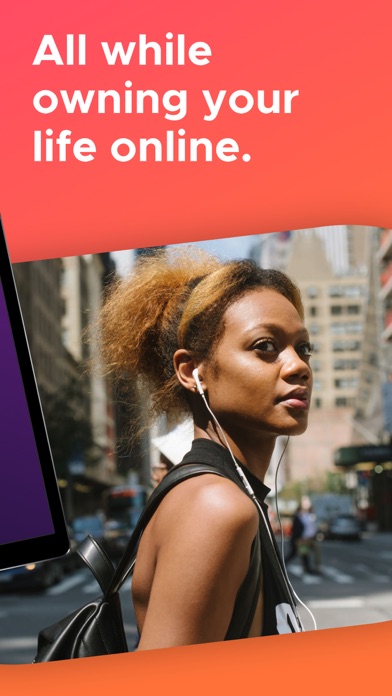