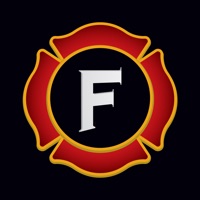 Welcome to Firehouse Subs! Use our app to earn food rewards on your purchases, order from Firehouse, find locations, and more! Available for all US locations (excluding Puerto Rico). Earn 1 point for every $0.01 you spend at Firehouse Subs, and save up your points to redeem free food rewards for subs, upgrades, and more! Download this app to: + Get a FREE large drink just for signing up + Get a FREE medium sub on your birthday + Manage your rewards account + Order and pay in-app + Find Firehouse Subs locations + Refer friends for bonus points How to: 1. Sign up in the app for a Firehouse Rewards account. 2. Enter your phone number at the register every time you visit Firehouse Subs, or order via app to automatically earn points. 3. When you have enough points for a reward, it will turn yellow. 4. Tap on the reward you want to activate it, then enter your phone number next time you order to redeem the reward, or redeem when checking out in the app. Points earned are based on the pre-tax post-discount amount spent. Rewards cannot be combined with other rewards, discounts, or offers. Need help? Contact [email protected] **Continued use of GPS running in the background can dramatically decrease battery life. 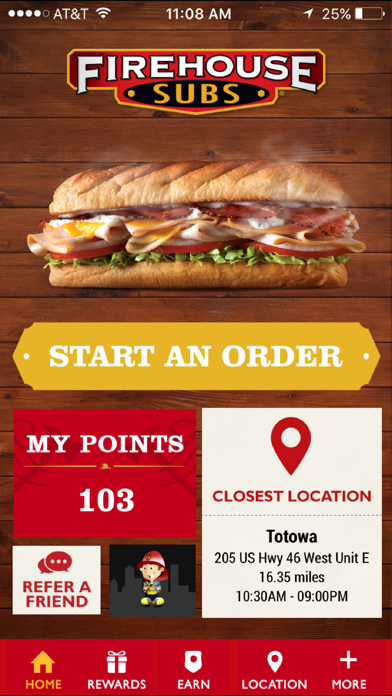 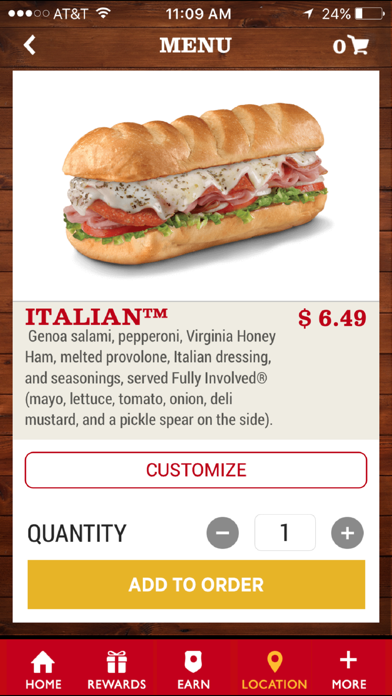 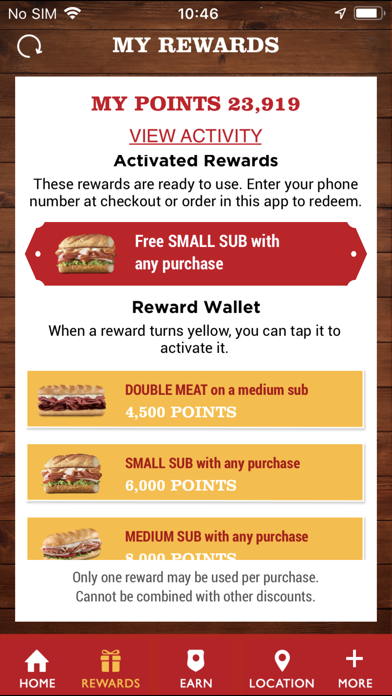 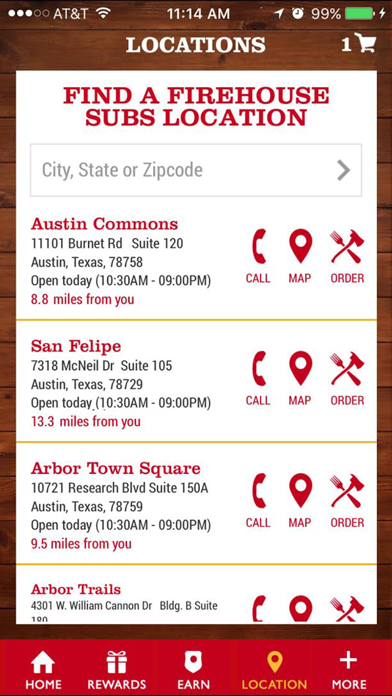 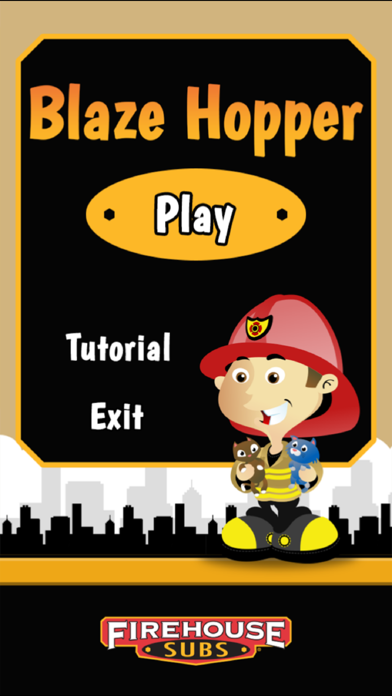