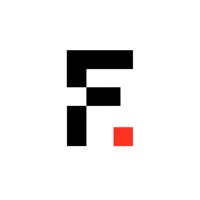 Firewall is the only app that can handle the state of spam calls today. BLOCK 100% OF SPAM CALLS Most robocall blocker apps try to determine which numbers spammers use, but spam callers and robocallers switch numbers and use fake Caller IDs to get around those blockers. Firewall works the opposite way. You create a list of people from your contacts who you want to hear from, and only those approved callers can ring through. All other callers get blocked or sent to voicemail. PROTECT YOUR PRIVACY AND PRODUCTIVITY Firewall is guaranteed to block spam calls, fraud calls, and robocalls, but it does a lot more to help keep your number private and keep you productive: - Avoid unwanted text messages, with our SMS spam blocker - Eliminate disruptions from legal but annoying calls (car dealers, salespeople, etc) - Screen messages with visual voicemail - Pause the blocker when expecting an important call from an unknown number - Protect your personal number by making anonymous outbound calls to unknown numbers - Keep your privacy intact - your contacts are stored locally unlike other robocall blocker apps - Get support from our U.S. based customer service team 7 days a week Some of our favorite features include: BEST-IN-CLASS VISUAL VOICEMAIL Quickly see who called and what they wanted, so you can determine if you want to call them back, block them, or add them to your allowed contacts list. OPTIONAL SMS FILTER SMS spam is on the rise. Flip on Firewall’s SMS filter to keep scammers and marketers from polluting your messages with unwanted texts. PRIVACY FOR ALL Firewall is built by Ad Hoc Labs, the same company that makes Burner, the award-winning 2nd phone number app. We build privacy-first communications tools, and unlike many other companies, we value privacy above all else. We would never sell your data or compromise your privacy. 14-DAY FREE TRIAL Firewall is free to try for 14 days - we know you’ll love it! If not, you can opt-out of the subscription during your free trial and won’t be charged. Once your free trial ends, your subscription will automatically renew at $3.99/mo with no commitments. Cancel at any time. Firewall is only available for Verizon, T-Mobile, AT&T, and Sprint customers. Firewall robocall blocker lets you block unwanted calls and puts you back in control of your phone. Here’s a little about why people love us: “Kryptonite for unwanted calls” - Macworld “My phone hasn't rung once. I couldn't be happier” - CNET “A radical option to crack down on robocalls” - Axios Terms of Service: https://www.adhoclabs.co/terms-of-service Privacy Policy: https://www.adhoclabs.co/privacy-policy 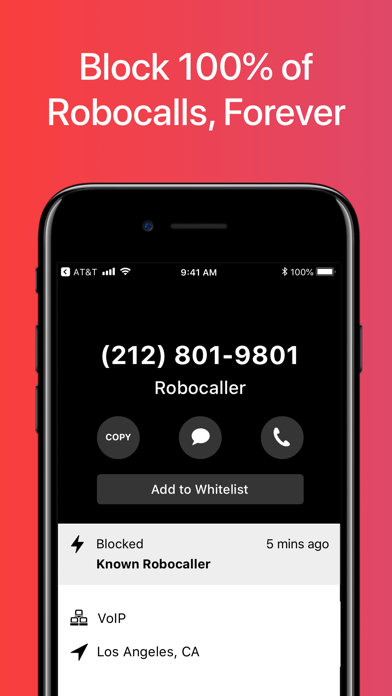 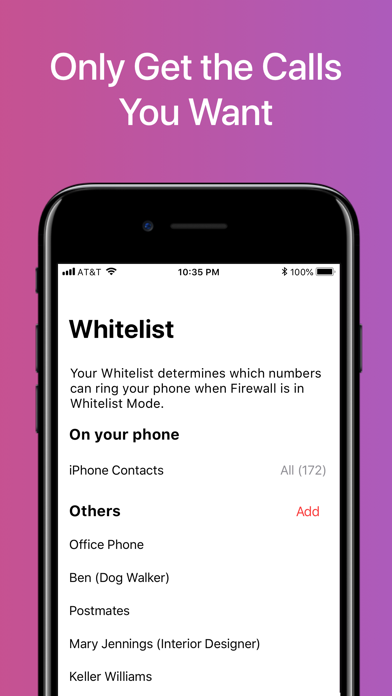 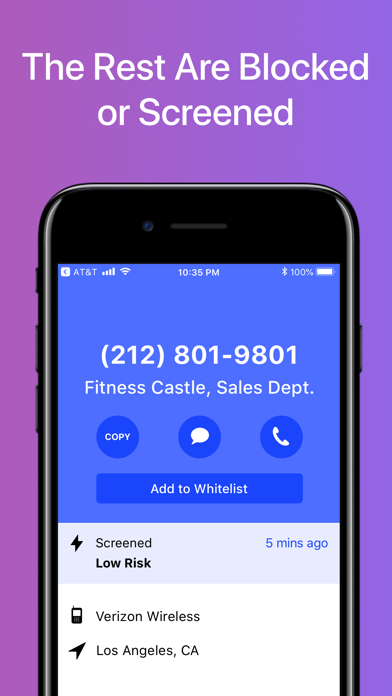 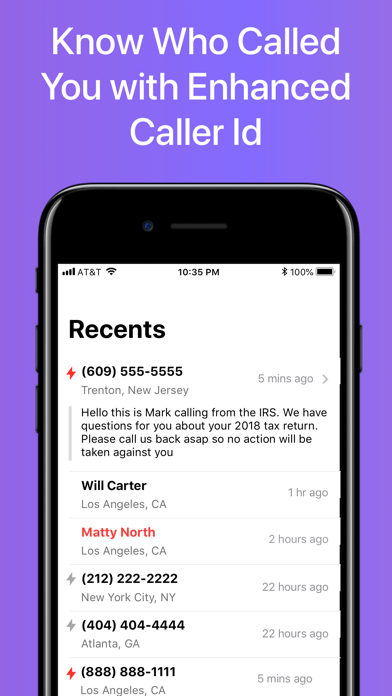 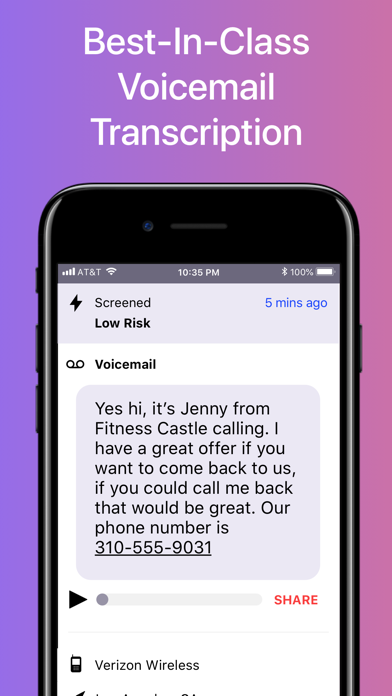 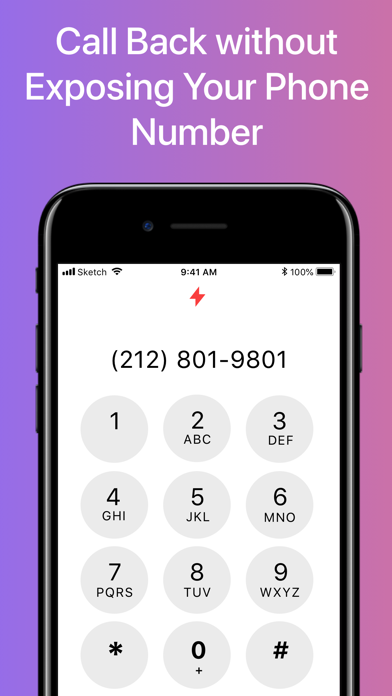 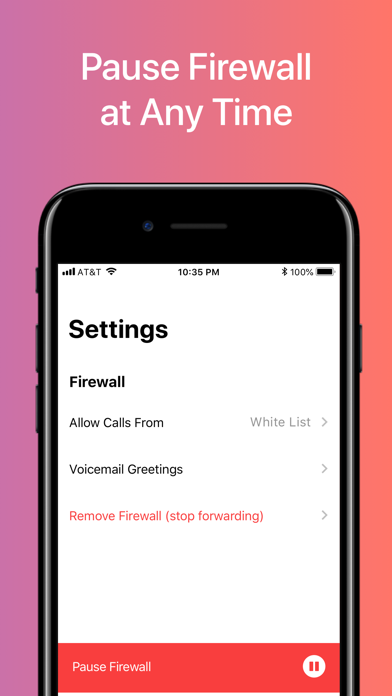 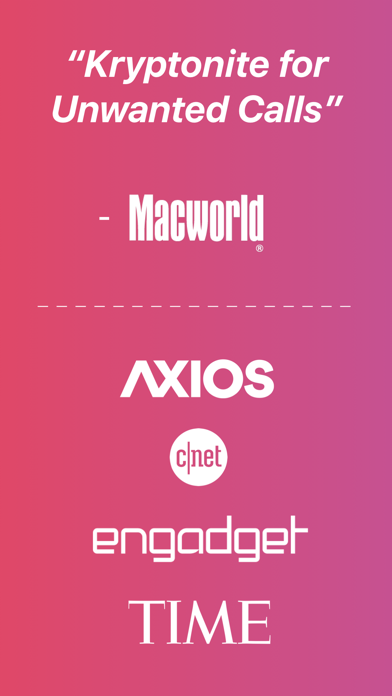