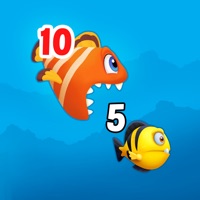 Never Fishdomed before? Then take a deep breath and dive into an underwater world of match-3 fun! Engage in challenging and fun match-3 gameplay with unique twists as you decorate tanks to create cozy homes for your lovely fish. Feed them, play with them, and watch them interact with each other. Hey, your finned friends are waiting for you—SO DIVE IN NOW! Features: ● Unique gameplay: swap and match, design and decorate, play with and take care of fish—all in one place! ● Hundreds of challenging and fun match-3 levels ● Explore an exciting aquatic world with amusing 3D fish, each of which has its own personality, that you'll be excited to meet! ● Fish tanks you can liven up with breath-taking underwater decor ● Amazing graphics all yours once you grab your scuba mask ● Buddy-diving time: play with your Facebook friends! Please note! Fishdom is free to play, though some in-game items can also be purchased for real money. If you don’t want to use this option, simply turn it off in your device’s Restrictions menu. Enjoying Fishdom? Learn more: Facebook: facebook.com/Fishdom Instagram: instagram.com/fishdom_mobile/ Twitter: twitter.com/FishdomOfficial Terms of Use : https://playrix.com/en/terms/index.html Privacy Policy: https://playrix.com/en/privacy/index.html Questions? Contact our Tech Support by sending an email to [email protected] or check our Web Support Portal: https://plrx.me/2IKJXyB6HR 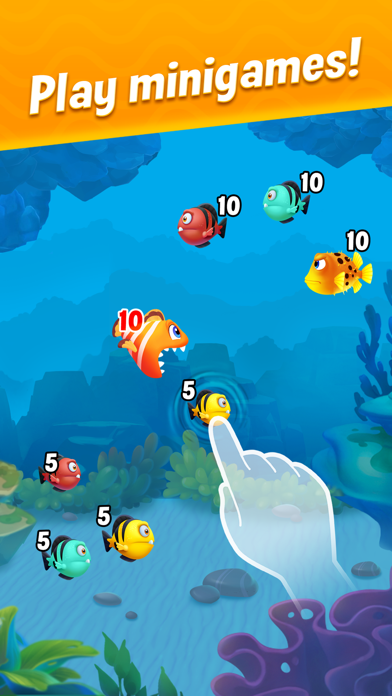 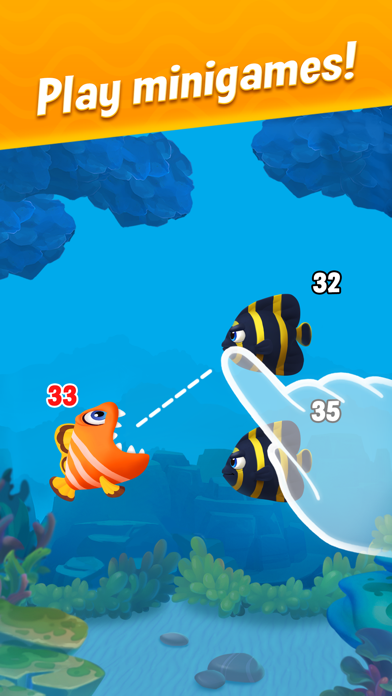 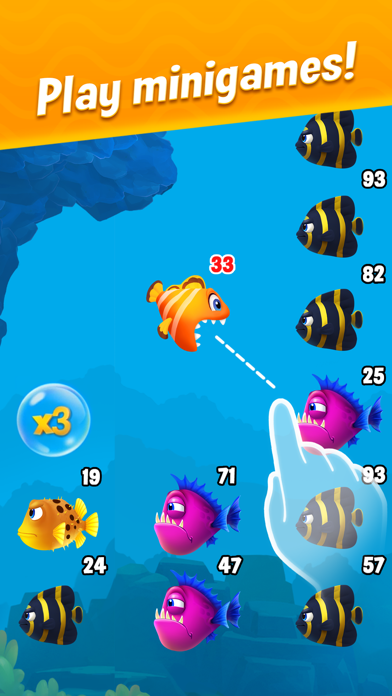 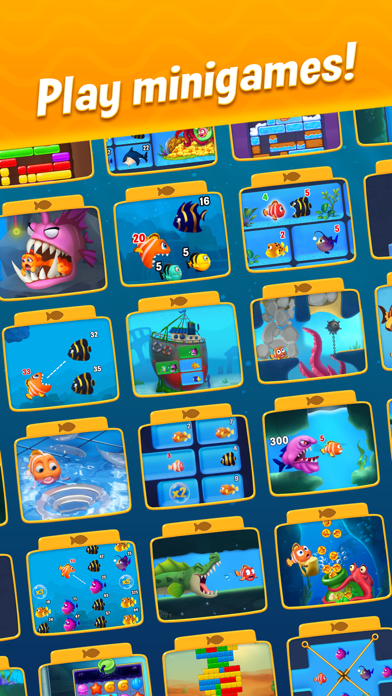 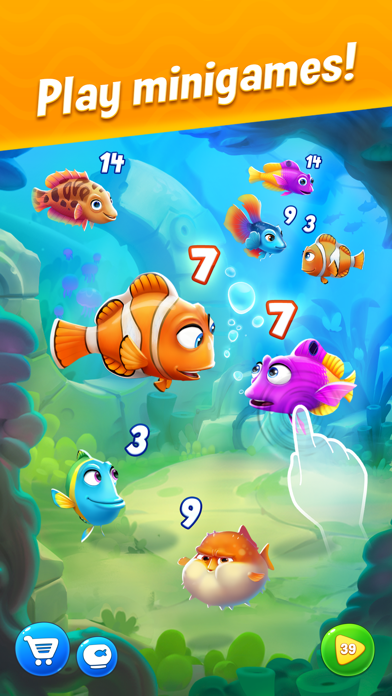 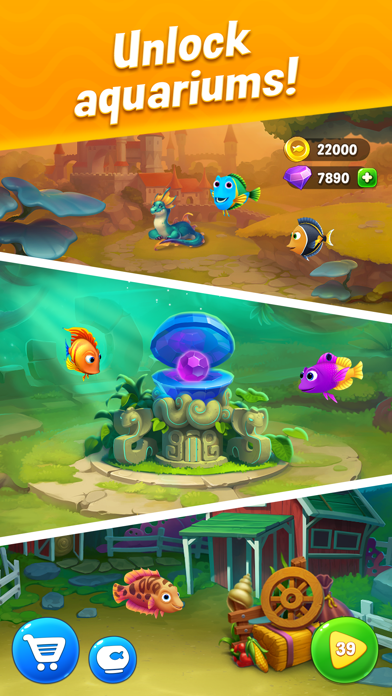 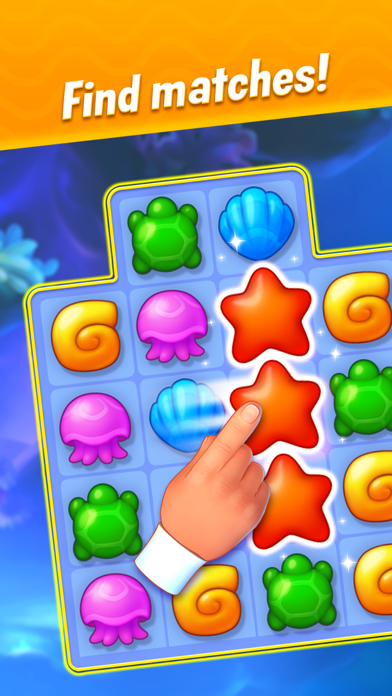 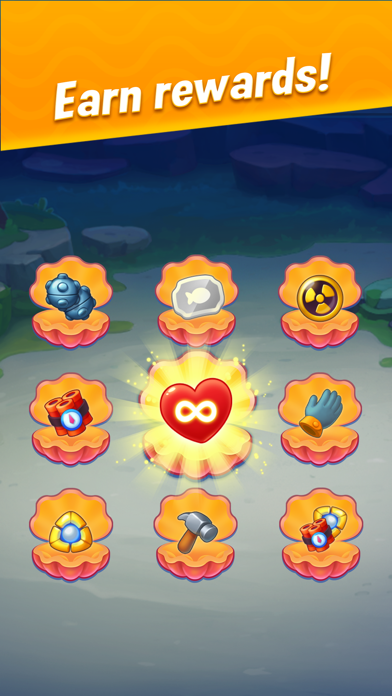