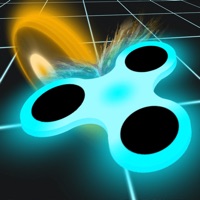 Clown Games by Alictus presents its unique fidget spinner io game with no lag! Fisp.io is here to spin io game universe off to a new addiction. Enter the neon arena now to become the master! Can you control the fastest spinners around? Collect the particles to get your spins faster and crash other fidget spinner to slow them down until stopping their spins. IO games’ simple rules will instantly connect you to FISP IO. Spin carefully! You can lose track of time while increasing the speed of your spins. IO Games Creator Clown Games by Alictus invites you to become Master of Fidget Spinner Arena! Install Fisp.io now and start spinning! FEATURES No Lag to keep control of spins all the time. High Performance to make the fastest spins. IO concept of the hottest toy in the market. Internet connection is not needed. WE VALUE YOUR FEEDBACK The creator of Landix.io, Goons.io, Pikes.io and Shooters.io presents Fisp.io Spinz Master of Fidget Spinner Arena. We will listen you and develop our game according to your feedback! Your reviews are important for us! Please send us any feedback. https://www.facebook.com/fispio https://www.twitter.com/fispio 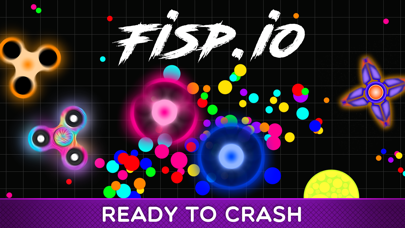 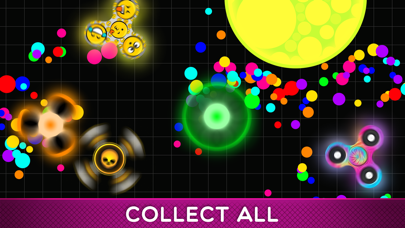 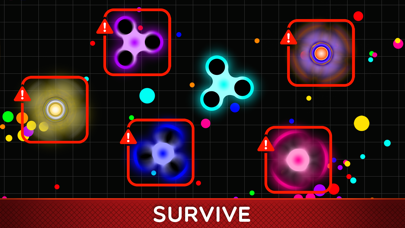 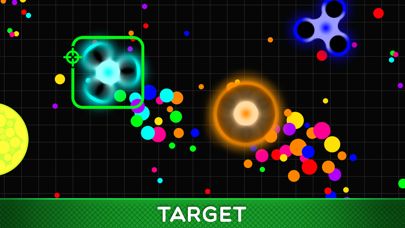 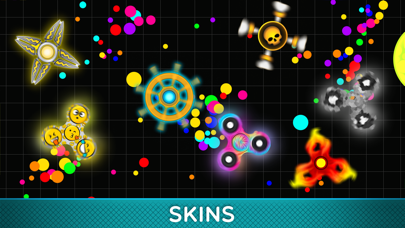