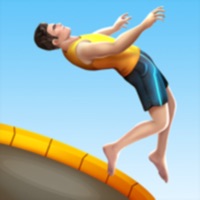 The ULTIMATE TRAMPOLINE GAME on Mobile! Master the trampoline with Frontflips, Backflips, Gainers, Layouts, Jumps and Bounces on your backyard, gym or circus trampolines and train to be the Master of Trampoline! With a custom physics engine and animated Ragdoll Physics, Flip Master is the most dynamic and entertaining Trampoline experience ever created! Defy the laws of physics and prove yourself worthy! Download Flip Master NOW and get: -------------------------------------- VARIETY OF COOL LOCATIONS! Pick your location! A Backyard, Gym, a Competitive trampoline, Crazy Circus and Trampoline Park with multiple trampolines! SKILLS AND TRICKS TO UNLOCK! Unlock dangerous and spectacular skills! Backflips, Frontflips, Gainers and 10 more tricks at the palm of your hand! CRAZY POWER UPS! Power-up Frenzy! A huge amount of power-ups to choose from! Select the medicine ball or the Foam Cube and get the jumping party started! Even More - go to a gold rush with the Coin Rain power-up and much more! AMAZING CHARACTERS! Choose, upgrade and customize your characters. Jump as an athlete and reach amazing heights! Every character has their own unique physics! SHOW OFF YOUR BEST MOVES TO YOUR FRIENDS! Record your best moves and funniest falls! Show the World who dominates the Trampoline! - Flip Master offers weekly subscriptions at $7.99 USD as well as monthly subscriptions at $19.99. Price may vary depending on sales, taxes and countries - Payment will be charged to iTunes Account at confirmation of purchase - Subscription automatically renews unless auto-renew is turned off at least 24-hours before the end of the current period - Your account will be charged for renewal within 24-hours prior to the end of the current period - Subscriptions may be managed by going to the Account Settings after purchase and auto-renewal may be turned off - Any unused portion of a free trial period, if offered, will be forfeited when the user purchases a subscription to that publication, where applicable Terms and Conditions: https://m.miniclip.com/terms-and-conditions Privacy Policy: https://m.miniclip.com/privacy -------------------------------------- This game does not require internet connection and can be played offline. 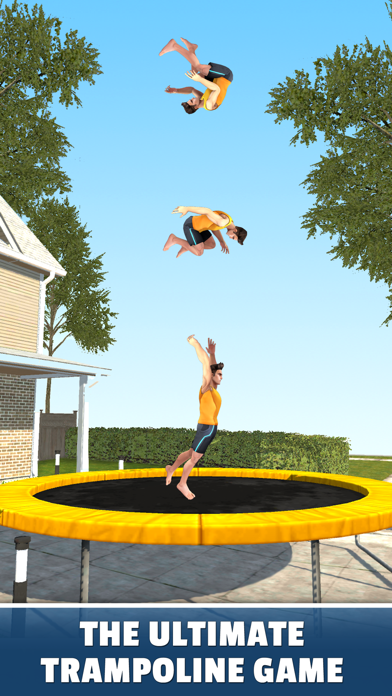 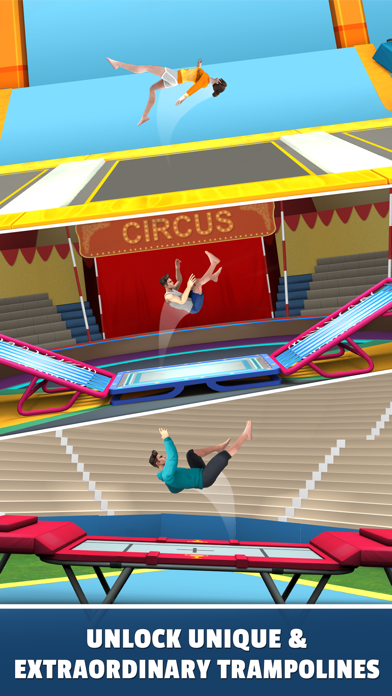 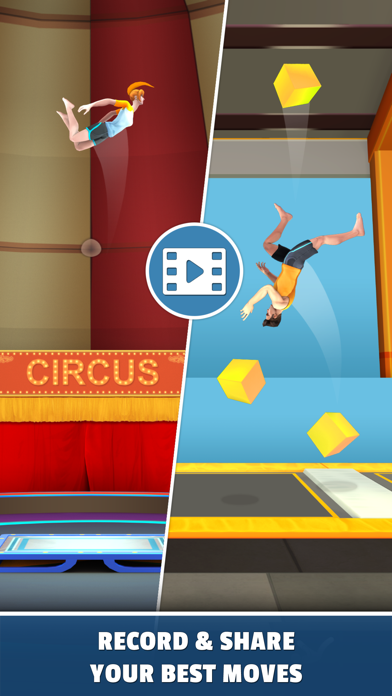 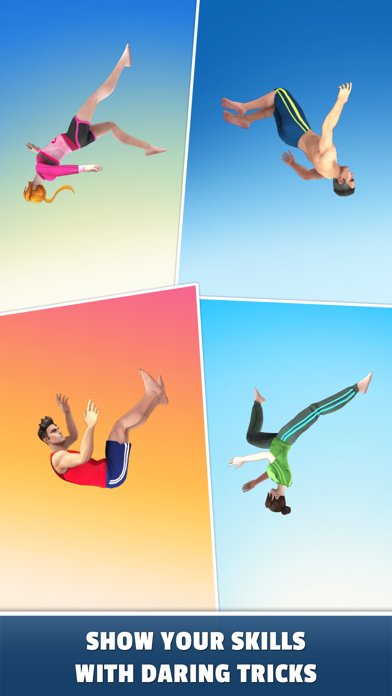 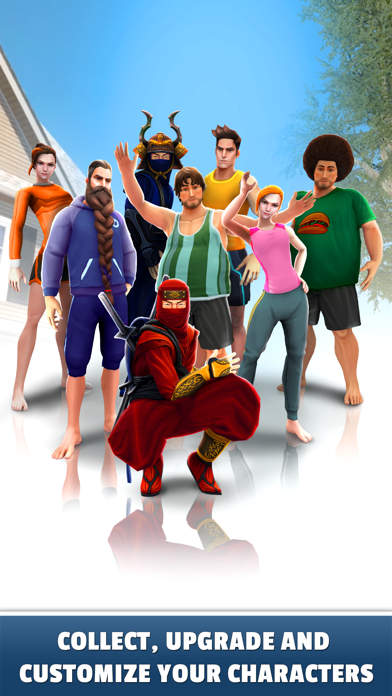