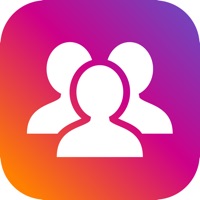 Find your unfollowers / nonfollowers and unfollow whoever you want. Followers & Unfollowers lets you see insights on your instagram profile. You can easily unfollow who don’t follow you back. It also gives you insight on people who are mutual followers, people whom you are not following and even the recent unfollowers of your instagram profile. With multiple account login you can easily switch between different instagram accounts. KEY FEATURES: ► New UnFollowers - Followers you lost during last 7 days on Instagram . ► Don’t Follow Me Back - People who don't follow you back on Instagram. ► Follow Back - People you are not following on Instagram. ► Ghosts - Followers who haven't interacted with your account recently on Instagram ► Active Followers - Followers interactors with your account recently on Instagram PRO : Unlock features and remove ads = $1.99 Note - ► This app is by no means affiliated to Instagram ► Followers Tracker For Instagram is not affiliated with or endorsed by Instagram ► Followers Tracker For Instagram does not help you gain, earn, or purchase followers or likes and is merely a tool that provides you reports and analytics on your followers 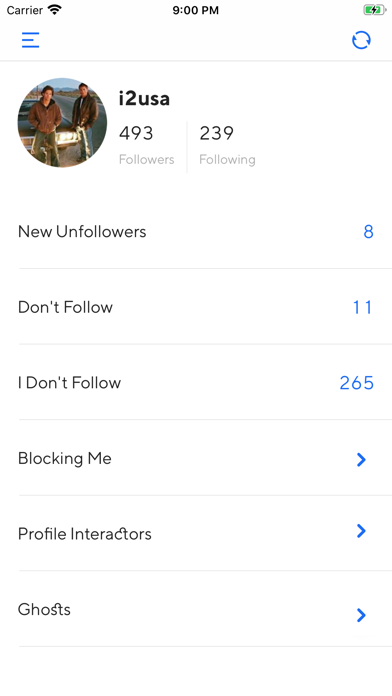 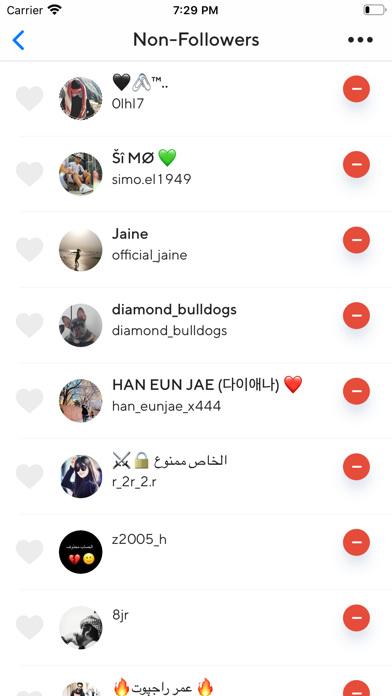 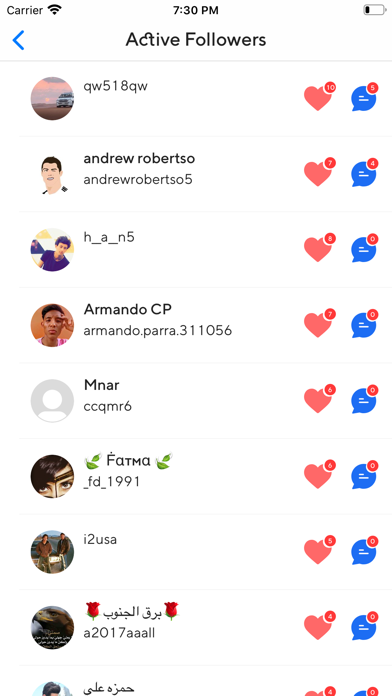 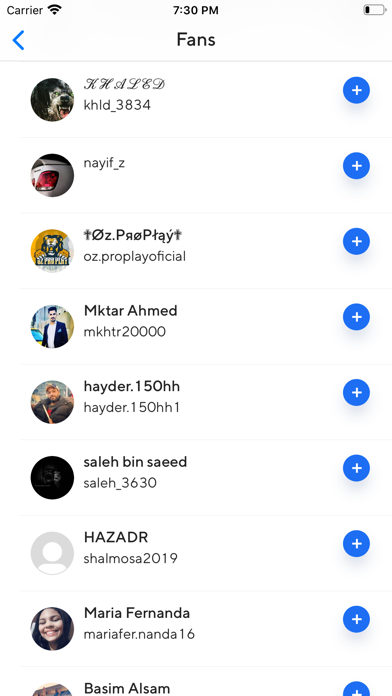 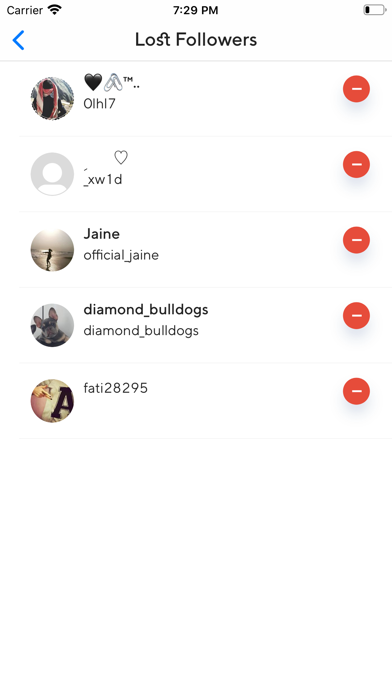