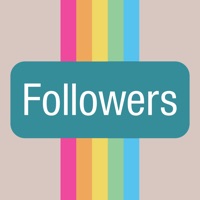 Followers for Instagram + is the fastest and most accurate followers analytics tool for Instagram. Track your Instagram followers, find out who unfollowed you on Instagram, who is not following you back, view your fans, and much more ... FREE Followers Analytics Features: - Track followers lost and gained on graphical charts - Track new Instagram followers - Track Instagram unfollowers (users who followed you and decided to not follow you anymore) - Track Instagram followers that don't follow you back - Track Instagram followers you don’t follow Back User Audience Insight Features: - Users you like, but not following - Users you follow, but never liked their posts - History of users you unfollowed - Users who requested to follow you (for private accounts) - Oldest & Newest Instagram Users Post / Media Insight Features: - Your most popular posts (by likes, comments) - Your least popular posts (by likes, comments) Engagement Insight Features: - Your best followers who like and comment on your posts the most - Your secret admirers (non followers) who like and comment on your posts the most - Your worst followers (followers who doesn't like or comment on your posts) More Great Features: - View who viewed your stories - Ability to save list data to CSV files - Enjoy multiple accounts tracking - Background monitoring with push notifications when someone unfollow or follow you Disclaimer: - You must have an existing Instagram account to log in to this app. - This app does not support accounts with more than 200,000 followers or following users. - This app does not follow or unfollow users on your behalf. If you feel your Instagram account was compromised, we recommend you change your Instagram password and make sure two factor authentication is enabled in your Instagram app. - This app provides analytics data only and does not provide users the option to gain or purchase followers. - This app uses the Instagram API and is not affiliated with Instagram. The app is free to download and use but some in-app items will require payment. Premium Subscription Conditions: - Your subscription lasts 1 month, or 1 year, depending on the subscription level chosen at the time of purchase. - You will be charged $1.99 for 1 month, $8.99 for 1 year, depending on the subscription level chosen at the time of purchase. - Payment will be charged to your iTunes Account at confirmation of purchase. - Your subscription automatically renews unless auto-renewal is turned off at least 24 hours before the end of the current subscription. - Your account will be charged for a renewed subscription within 24 hours prior to the end of current subscription. You will be charged $1.99 for 1 month or $8.99 for 1 year, depending on your subscription level. - You can manage your subscription and switch off the auto-renewal by accessing your account settings after purchase. - Any unused part or time-span of a free trial period will be forfeited, as soon as you purchase a subscription. - You can view our Privacy Policy here: https://www.socialguide.co/privacy - You can view our Terms of Use here: https://www.socialguide.co/eula Have questions, problems, or feedback? Reach out to us at [email protected] 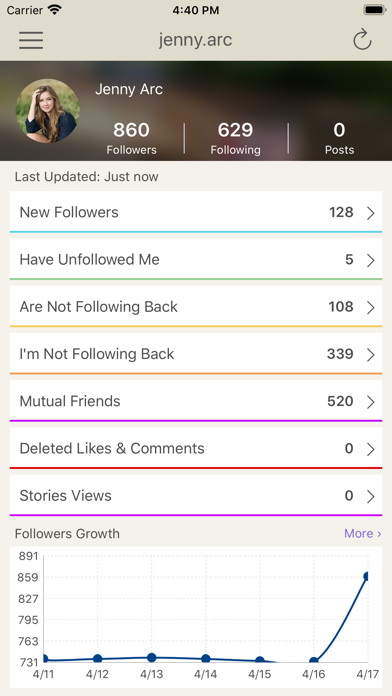 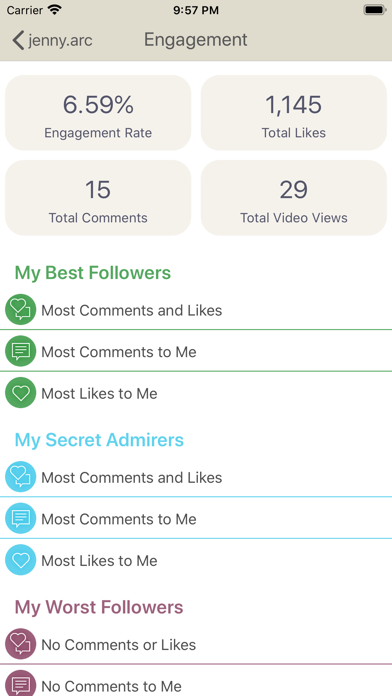 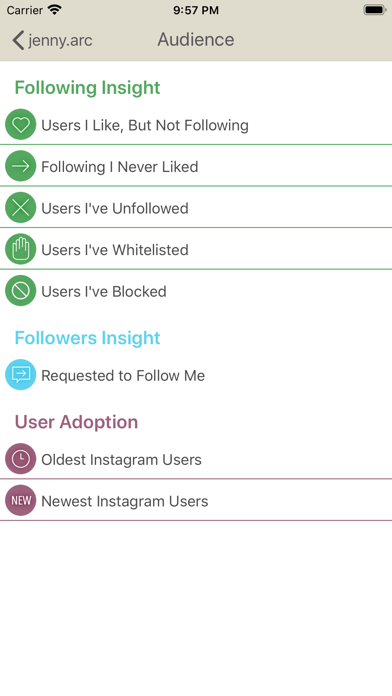 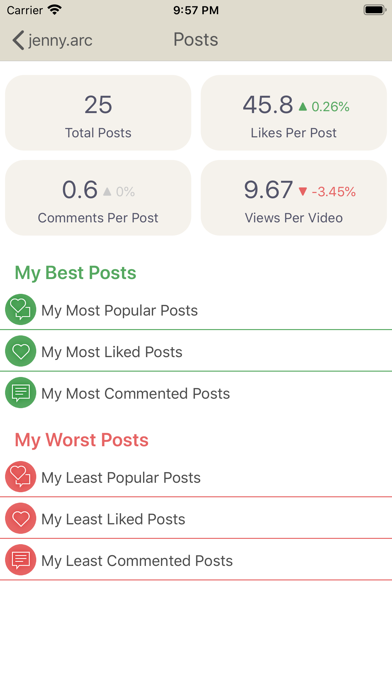 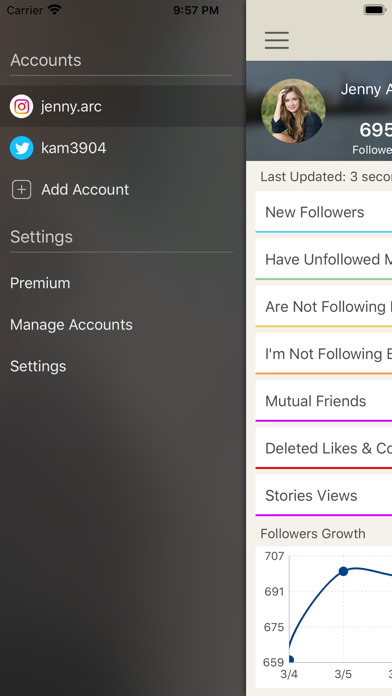 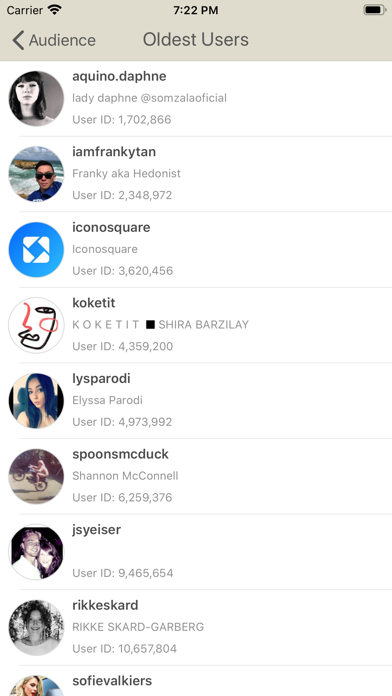 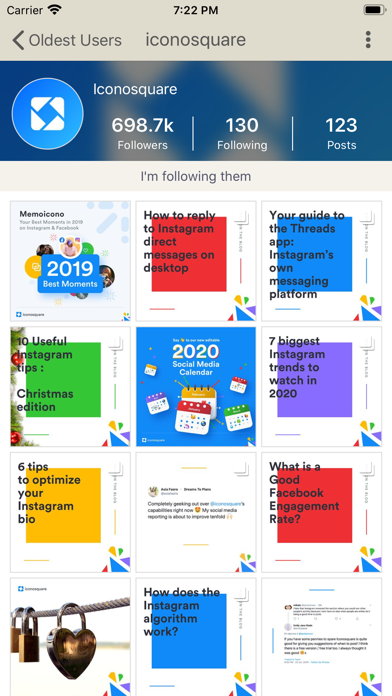 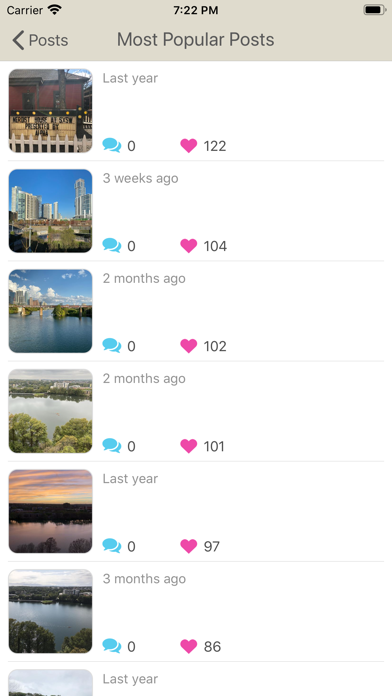 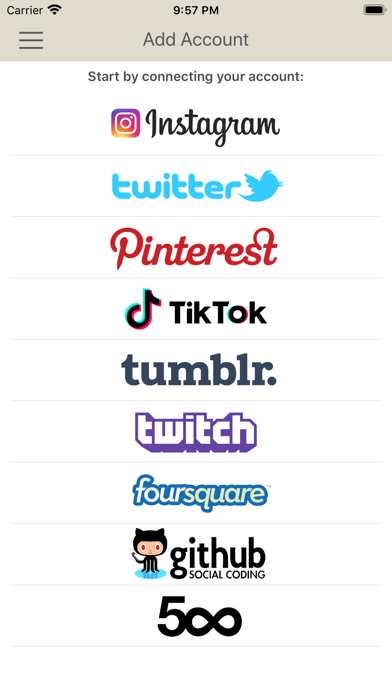