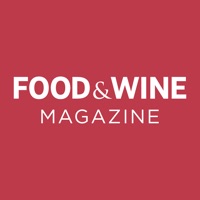 Find the best bites & sips you need to make every day extra delicious – with FOOD & WINE Magazine! Discover endless reasons to indulge in life with every issue! Explore must-see travel destinations and the scrumptious food stops you’ll want to visit along the way. Whip up mouthwatering meals in your own kitchen with tasty recipes from around the world and use the top chef techniques that'll make every dish seem restaurant-worthy. Know which drinks would be the perfect addition to your menu with our expert pairing tips. Plus get impressive holiday party ideas, decadent desserts, must-try kitchen gadgets – and so much more! Download the app and receive a FREE ISSUE when you say yes to a monthly or annual subscription. FOOD & WINE Magazine is published 12 times a year. Please Note: You will need to sign in or restore your purchases and download your issues again. FOOD & WINE® Magazine Subscriptions Available: • 1-month subscription - $1.99, automatically renewed until canceled • 1-year subscription - $19.99, automatically renewed until canceled SUBSCRIBERS’ AUTOMATIC-RENEWAL FEATURE: Your subscription will be charged to your iTunes account at confirmation of purchase and will automatically renew unless auto-renew is turned off at least 24-hours before the end of the current period. Your iTunes account will automatically be charged at the same price for renewal, as stated above, within 24-hours prior to the end of the current period. NOTE: WHEN PURCHASING A SUBSCRIPTION OR SINGLE-COPY OF THIS TITLE, YOU AGREE TO THE PRIVACY POLICY AND TERMS OF SERVICE WHICH CAN BE VIEWED BY GOING TO: Privacy Policy: http://www.meredith.com/privacy.html EU Privacy Policy: https://www.meredith.com/legal/eu-privacy Terms of Service: https://www.meredith.com/Visitoragreement.html Current subscriptions may not be cancelled during the active subscription period, but you can manage your subscription and/or turn off auto-renewal by visiting your iTunes Account Settings after purchase. KEY FEATURES: • OPTIMIZED FOR YOUR DEVICE: Easily toggle between the traditional magazine layout and the innovative text mode for a seamless reading experience, built for your iOS device • OFFLINE READING: Download your magazines to your device to read them whenever and wherever you want, even without an internet connection • BOOKMARK AND SHARE: Bookmark articles to read later, or share them with your friends • TEXT TO SPEECH: Listen to your favorite magazines and all of your articles on the go • NEW ISSUE ALERTS: Be the first to read the latest issues of your favorite magazines with new issue reminders 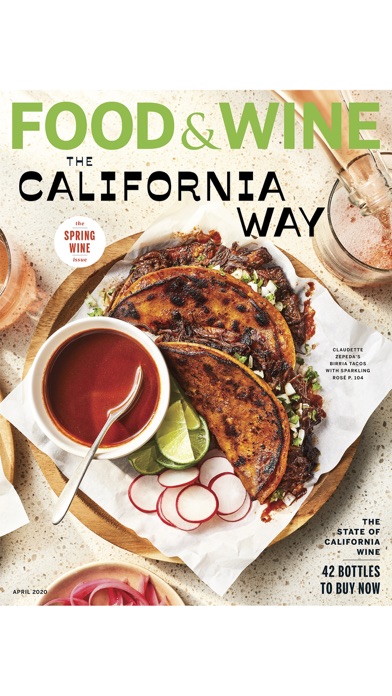 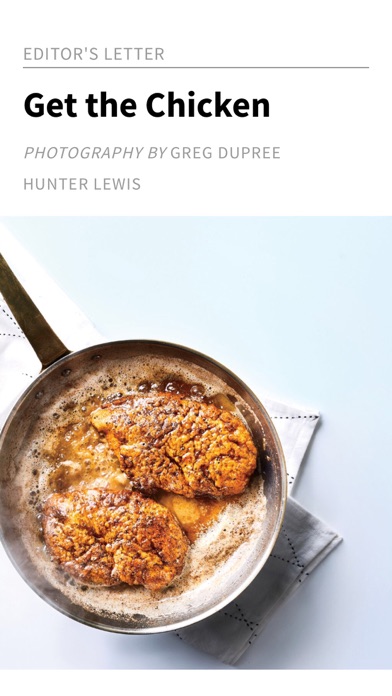 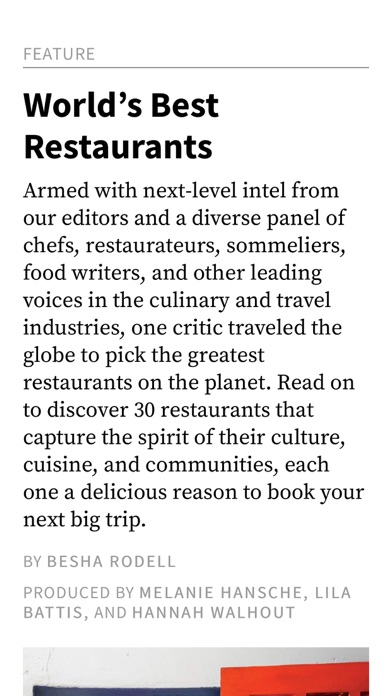 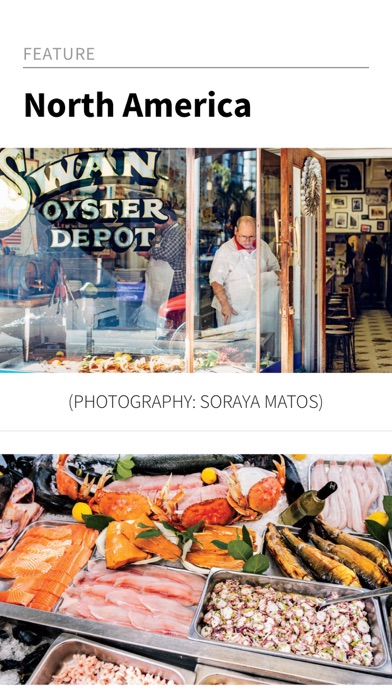 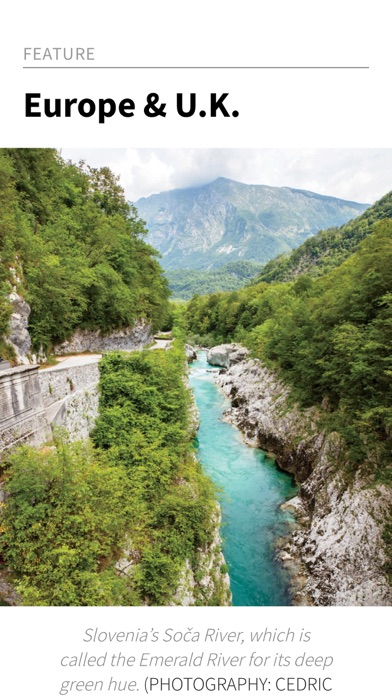