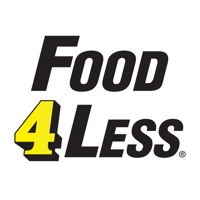 By The Kroger Co.

Looking for a faster, easier, more rewarding shopping experience? Save time and money with the Food4Less app. It puts convenience, savings and rewards at your fingertips. Simply download the app, create an account and link your Rewards Card to access all these great benefits: · Create and track Delivery and Ship orders right from the app · Shop an extended aisle of 1,000s of products from our trusted third-party sellers · Use Kroger Pay at in-store checkout – one scan applies your Rewards Card and payment · Easily build your online shopping list, and use it to shop in-store or to place your online order · View your weekly ads and quickly add sale items or specials to your shopping list · Clip digital coupons and use them to save in-store and online · Get Cash Back deals to earn money on items you already buy · Discover even more savings with exclusive promotions, personalized offers and bonus rewards · Check your fuel points · Use our locator to find the closest store or Fuel Center · View your purchase history and use it to easily reorder your favorite products · Add your Rewards Card to Wallet for iPhone. To use the Food4Less app, you'll need a Food4Less digital account. You can create one and link your Rewards Card through the app. Don't have a Rewards Card? You can add a new one when you create your digital account. 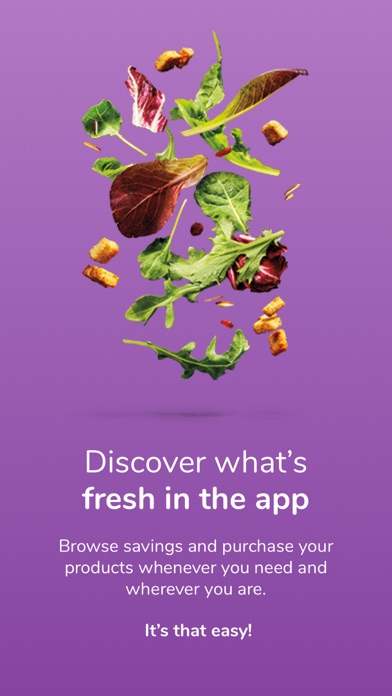 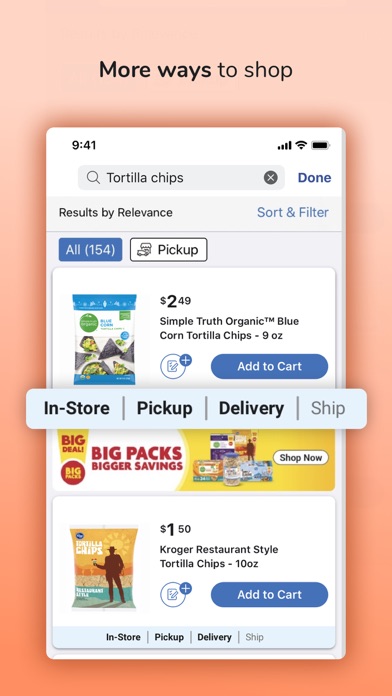 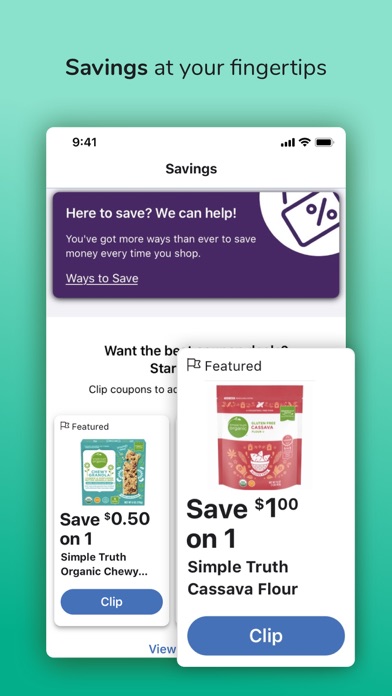 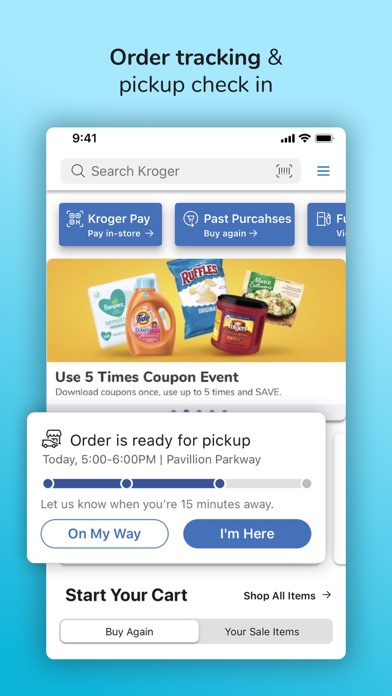 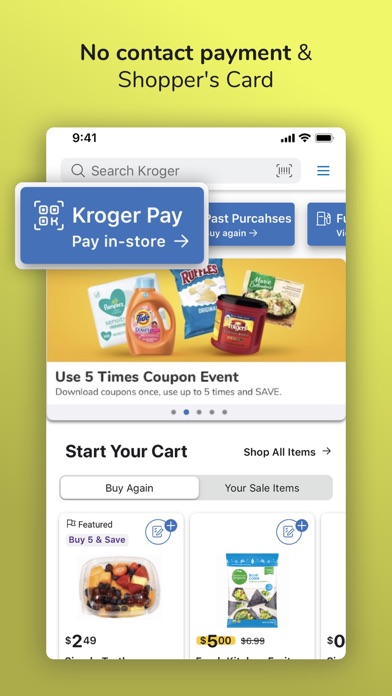