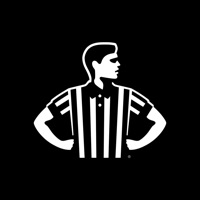 Calling all sneakerheads! The Foot Locker App is your link to FLX rewards, classic kicks, hot launches and more. NEW! Join FLX and get rewarded • Earn points across all of our brands • Free standard shipping with no minimum • Redeem XPoints in the rewards center for exclusive products, experiences and even gift cards • Receive a special birthday gift • Take advantage of member-only sales and events • Access to special gift with purchase promotions • Receive Head Starts on many of the latest releases just by being an FLX member! • Plus, as you move up in status you will receive even more rewards Get Dibs on new releases • NEW! Keep track of all your reservations with the new My Releases feature • NEW! Receive Head Starts just for being an FLX member, join today to improve your odds at scoring a reservation • Know what's next with the Release Calendar • Get notifications on hot new releases before others by opting in to push notifications Shop • For the latest heat in footwear and clothing • Browse your brand: Jordan, Nike, adidas, Reebok, and more • Find your nearest shop with the Store Locator • Scan your credit card right in the app to streamline the checkout process • Access My Account to save your payment and shipping info for faster checkout. • Learn all about the latest in sneaker culture and sneaker news Shop Foot Locker anytime, anywhere! 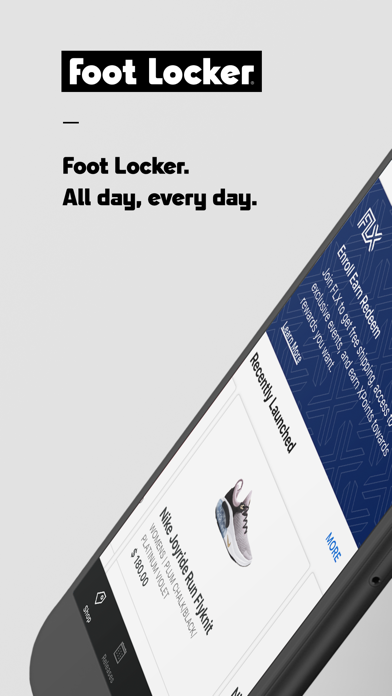 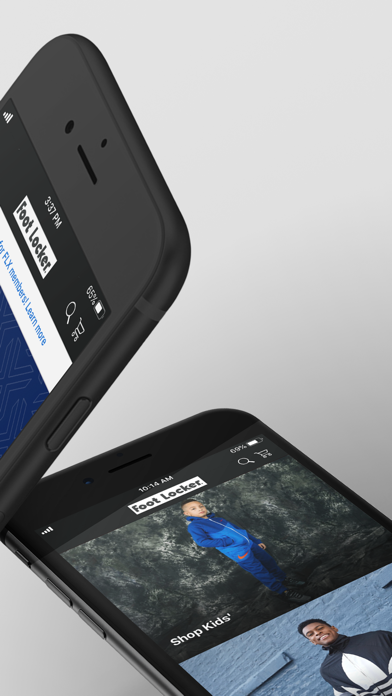 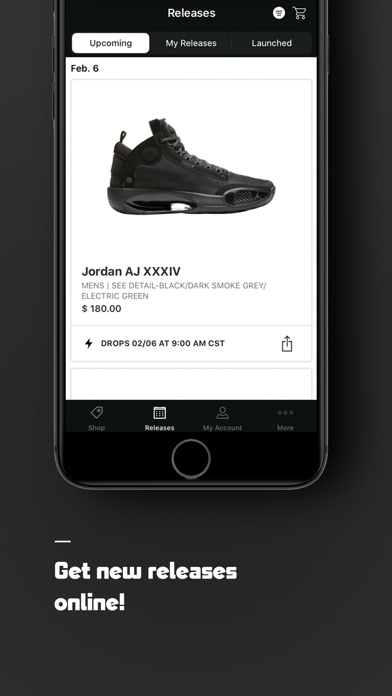 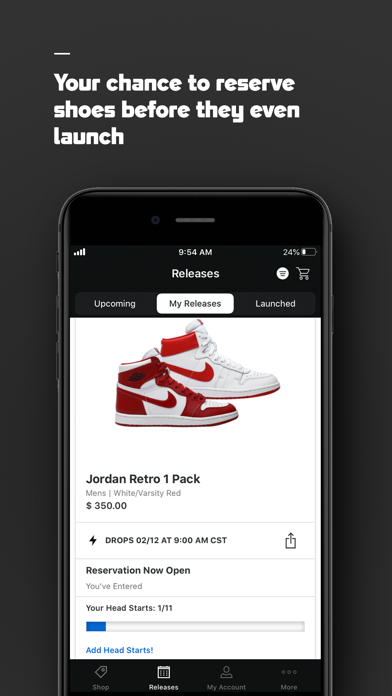 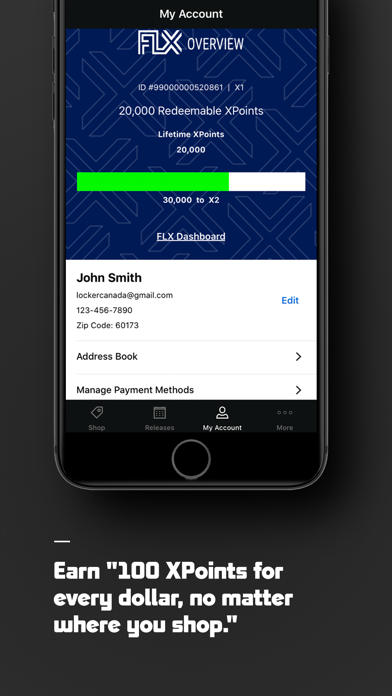 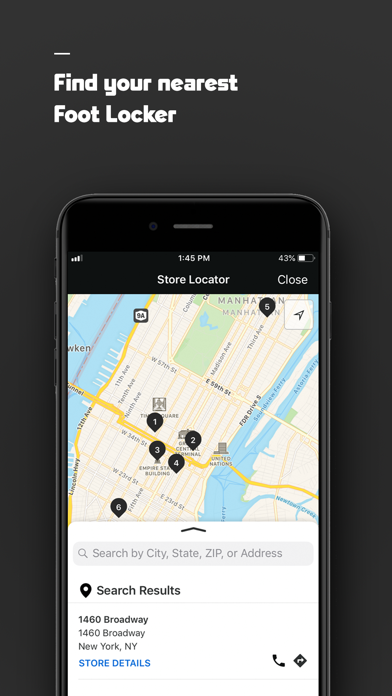