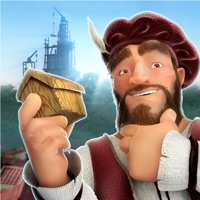 Forge of Empires: Build a City

Build your empire and journey through the ages: With Forge of Empires, we bring our award-winning strategy game to your iPad and iPhone. Build your city and develop it from the Stone Age to modern times (and beyond). Download the app and play Forge of Empires now! 5/5 "A brilliant city building game created by people with a true love of strategy." 5/5 "I am so addicted to this game. Unlocking new tech trees, buildings etc. feels very rewarding. I love this game!" FEATURES - Build your city and evolve from the Stone Age to modern times (and beyond). - Develop new technologies and discover new buildings and goods - Produce supplies to manufacture goods - Exchange your goods and trade with your neighbors - Discover new territories and seize control of the provinces and their rewards - Use your negotiation or battle skills to take over sector by sector Forge of Empires is based on our successful browser strategy game which was published by InnoGames in the summer of 2012. It was awarded Best Browser Game 2013 by the jury at Deutscher Computerspielpreis (German Computer Game Award). Finally, the online strategy game is available for iOS as well, providing cross-platform access. Forge of Empires is free to download and install. However, some game features can also be purchased for real money. If you don't want to use this feature, please disable in­app purchases in your device's settings. A network connection is also required. General Terms and Conditions: https://legal.innogames.com/portal/en/agb Imprint: https://legal.innogames.com/portal/en/imprint 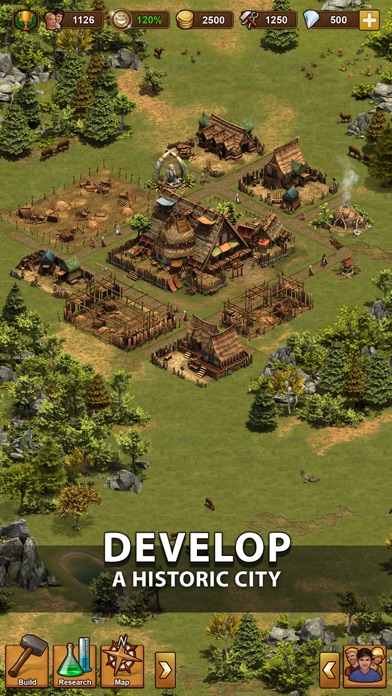 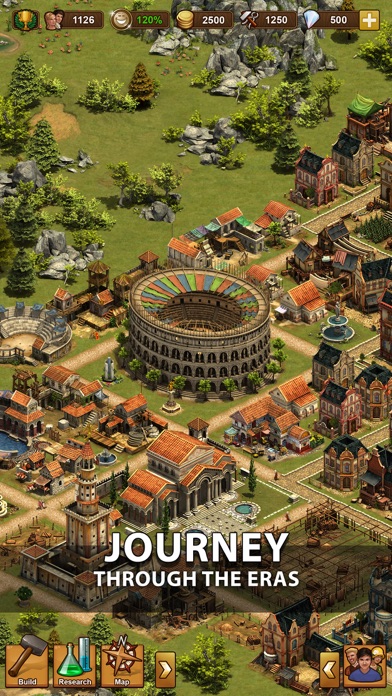 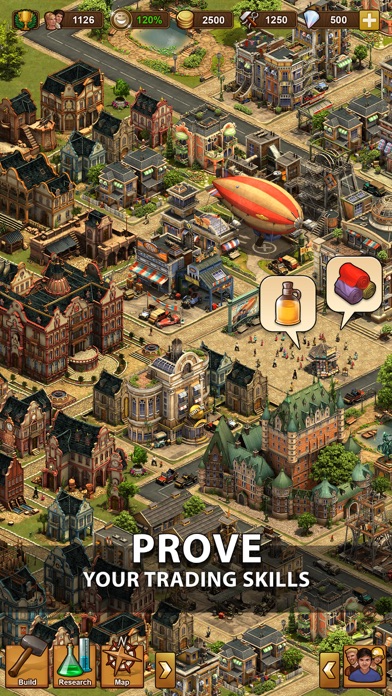 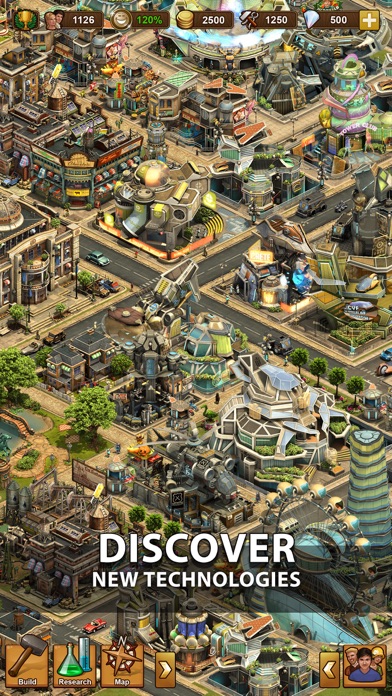 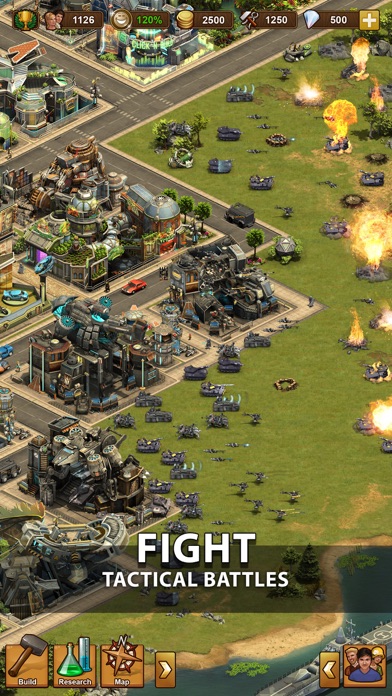 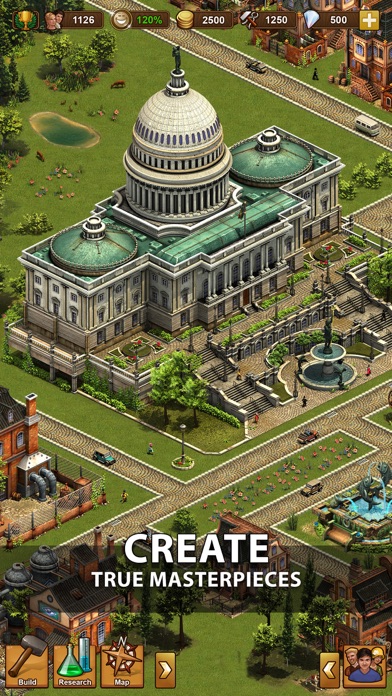 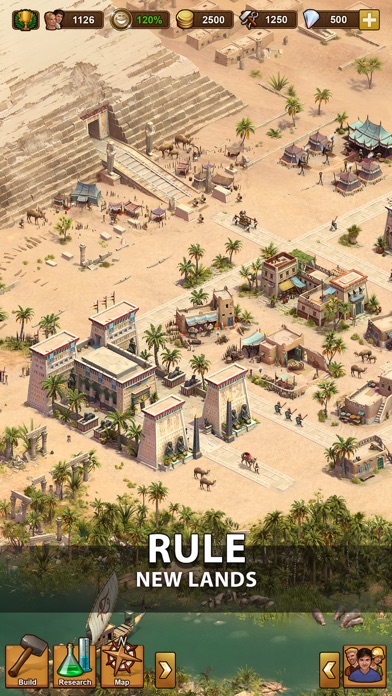 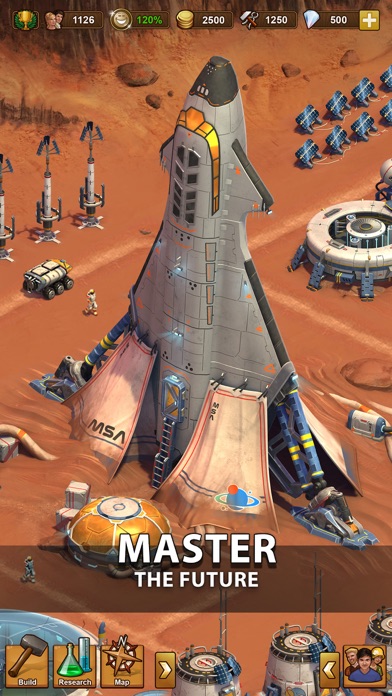 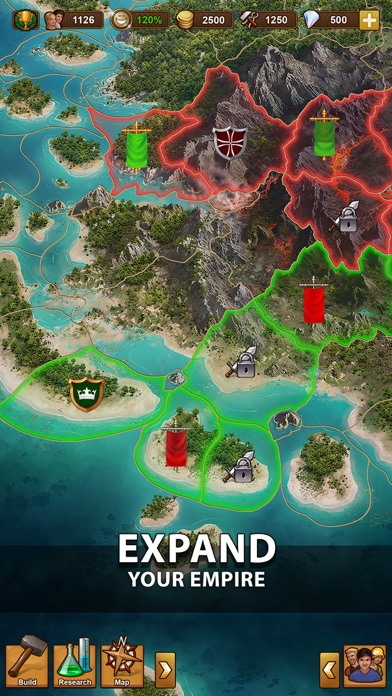 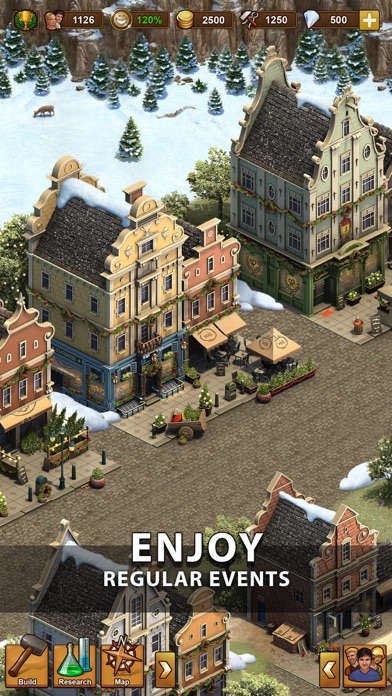