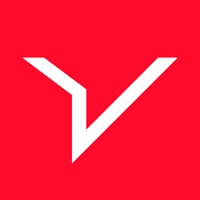 FREE NOW is a licensed ride-hailing and multi-mobility app in 10 European countries. You are in control to choose how you roll, book easily, pay in-app quickly and complete your trip safely! HOW IT WORKS - RIDE-HAILING 1. Enter your destination 2. Book a taxi or Ride near you 3. Track your driver's arrival 4. Pay easily through the app HOW IT WORKS - ESCOOTER, EMOPED, EBIKE, CARSHARING 1. Switch to the 2-wheels / carsharing tab 2. Find an eScooter, eMoped, eBike, car nearby 3. Unlock the vehicle by scanning the QR code or by selecting it directly on the map 4. Go to your destination and pay easily through the app FEATURES - Safety first, you can choose a taxi with a partition screen to allow for social distancing between driver and passenger. - Highest quality drivers, fully licensed with all PHV drivers met and onboarded face-to-face. - The only ride-hailing app where you can choose an electric Black cab, Eco Taxi or electric PHV every time you take a trip! Same great service, lower environmental impact. - Convenient prebook feature on black cabs and taxis available up to 4 days in advance making planning ahead that bit easier. - All black cabs and Accessible taxi options are wheelchair accessible for those requiring extra assistance. STREAMLINE YOUR BUSINESS TRAVEL Automatically collect your receipt via email after each trip when you pay with the app, or skip manual expense reportings altogether by using a FREE NOW for business account. EASY AIRPORT TRANSFER Book a black cab or a taxi last minute or up to 4 days before your flight. Need a pickup? No problem, just collect your luggage, order your vehicle of choice through the app and follow the in-app walking directions to the FREE NOW pickup point within your terminal. FREE NOW is available for both business and holiday travel at Europe's largest airports, including Heathrow, London City, Gatwick, Stansted, Dublin, Frankfurt, Madrid-Barajas, Barcelona El-Prat, Munich, Rome Fiumicino, Manchester, Lisbon, Düsseldorf, Vienna Schwechat, Milano Malpensa, Berlin, Paris Charles de Gaulle, Nice Côte d'Azur and Malaga. TRAVEL ALL OVER EUROPE The FREE NOW service is available across 10 countries in over 100 European cities. SUPPORT If you have any questions, please visit the help & contact section of the app (via your profile) to see our most frequently asked questions. Alternatively, please get in touch at https://support.free-now.com/hc/en-gb/requests/new 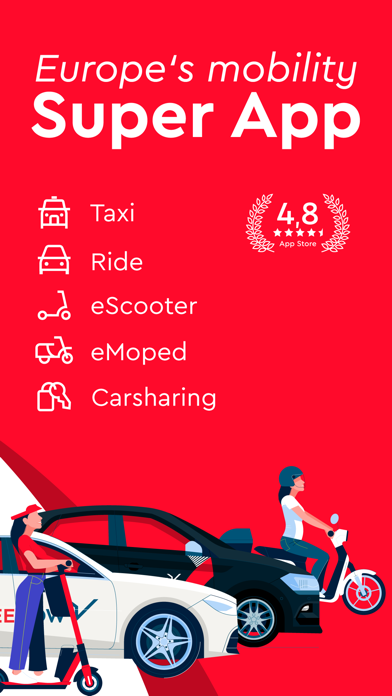 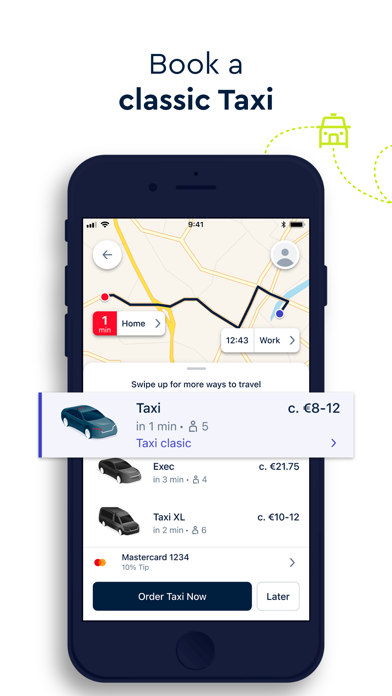 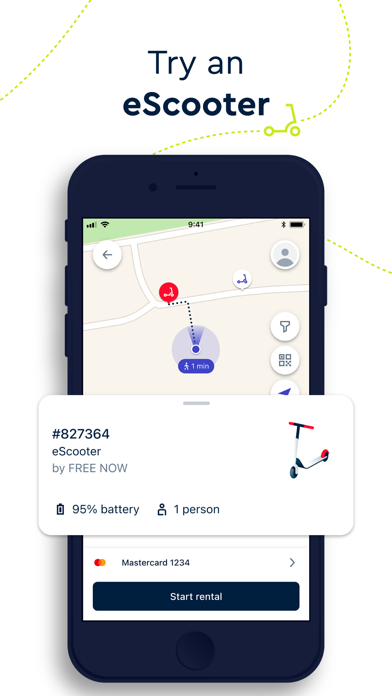 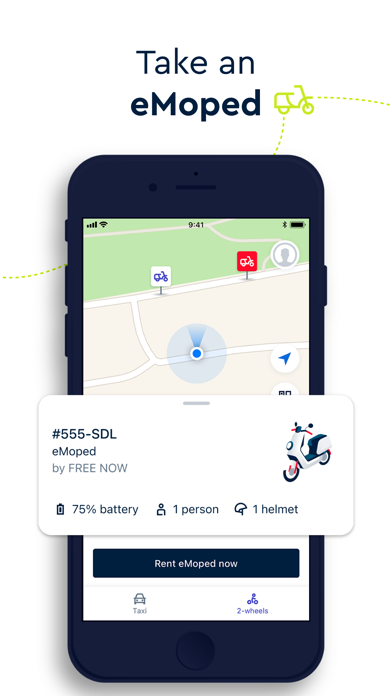 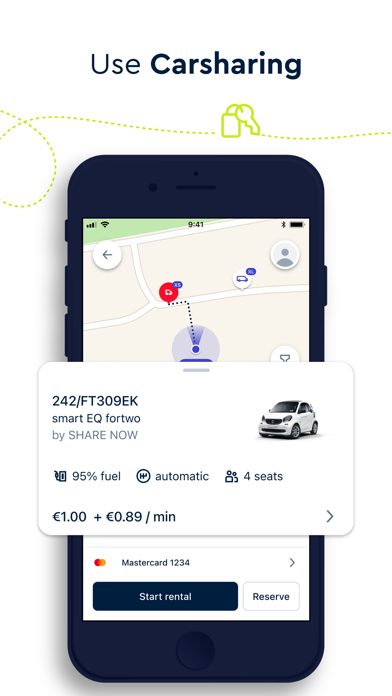 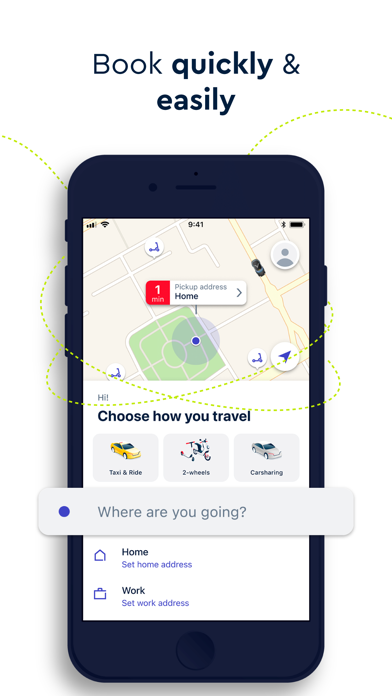 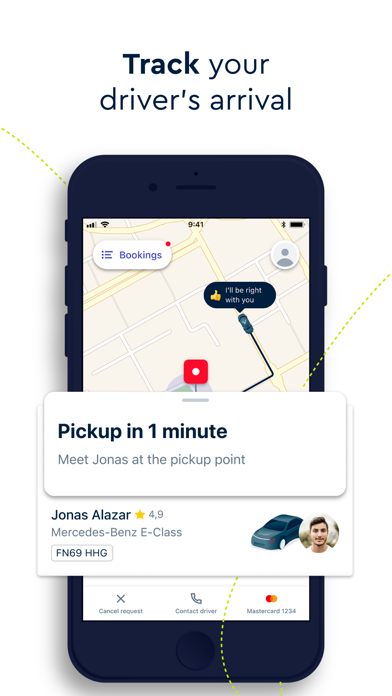 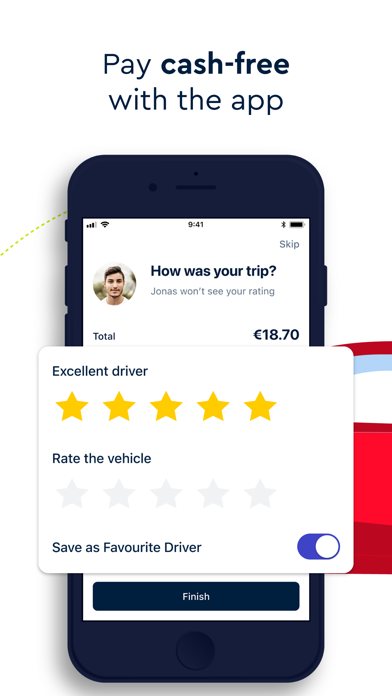 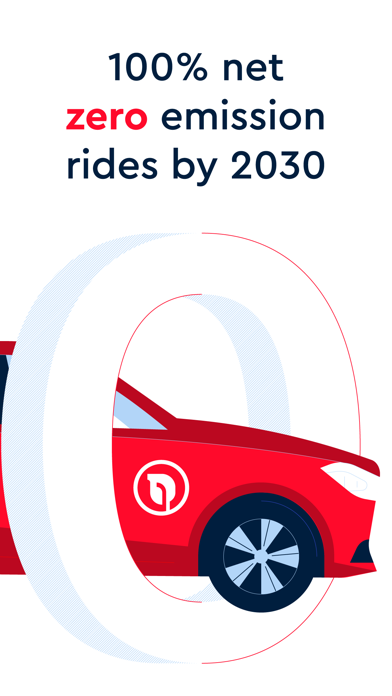