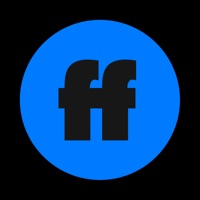 Watch full episodes of Freeform shows like Cruel Summer, Good Trouble, grown-ish, Everything’s Gonna Be Okay, The Bold Type, Motherland: Fort Salem, Siren and many more! Connect your TV provider to unlock episodes, stream movies and watch live TV. No TV Provider? No Problem! Binge complete seasons of throwback Freeform shows, including The Secret Life of the American Teenager and Baby Daddy. STREAM MOVIES: Watch a variety of movies from dramas to romantic comedies - all in the Freeform app! FULL EPISODES: Enjoy the best lineup of dramas, hilarious comedies and binge throwback series. Stream the latest episodes* of your favorite Freeform TV shows like: Cruel Summer Everything’s Gonna Be Okay Good Trouble grown-ish The Bold Type Motherland Siren Alone Together Famous in Love The Secret Life of the American Teenager And more… STREAM LIVE TV: Sign in with your TV provider to watch your favorite shows live!* EXTRAS & EXCLUSIVES: Watch the latest sneak peeks, cast interviews, behind-the-scenes footage and more. No sign-in required! STAY IN THE LOOP: Discover new shows and get reminded when your favorite shows air and when they’re available to watch in the app. FREEFORM ACCOUNT: Enhance your viewing experience by creating a free account to receive a personalized home screen based on viewing behavior, save your favorite shows, and more! *The most recent full episodes as well as the FREEFORM live stream require a participating TV provider account. Show and episode availability are subject to change. Please note: This app features Nielsen's audience measurement software which will allow you to contribute to market research, such as Nielsen's TV Ratings. Please see http://www.nielsen.com/digitalprivacy for more information. Before you download this app, please consider that it may include or support advertising, some of which the Walt Disney Family of Companies may target to your interests. You may choose to control targeted advertising within your platform settings (for example, by resetting your device's advertising identifier and/or opting out of interest-based ads). Terms of Use: http://disneytermsofuse.com/ Privacy Policy: https://disneyprivacycenter.com Your California Privacy Rights - https://privacy.thewaltdisneycompany.com/en/current-privacy-policy/your-california-privacy-rights/ Do Not Sell My Information - https://privacy.thewaltdisneycompany.com/en/dnsmi 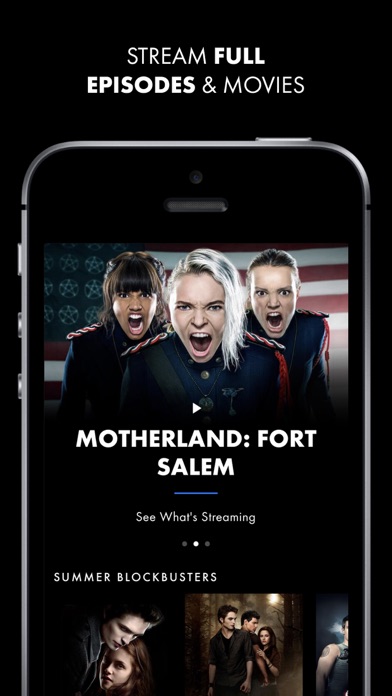 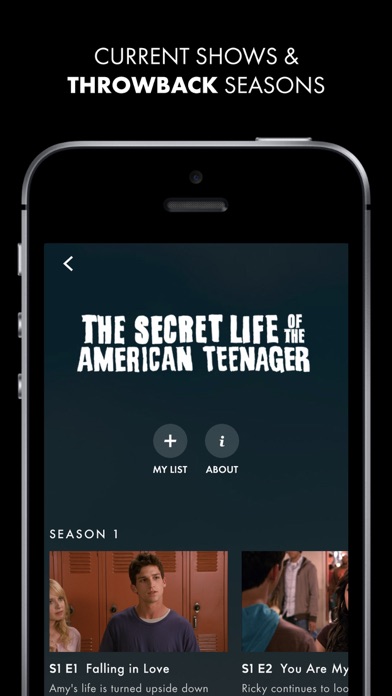 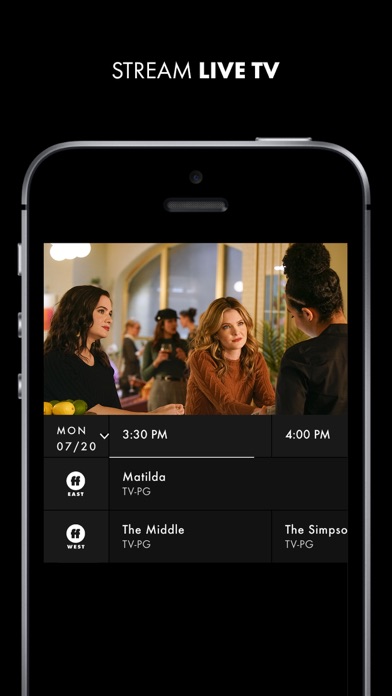 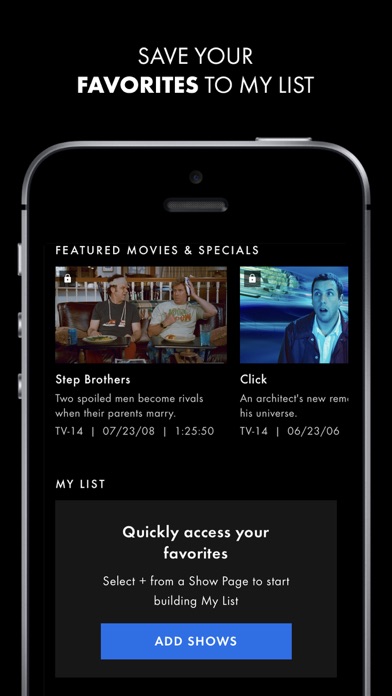 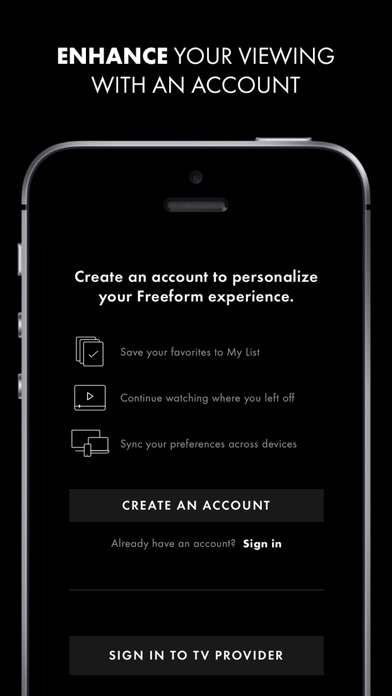