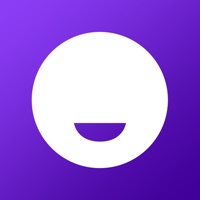 Anime. Anytime. Anywhere. Subscribe to Funimation and take your love of anime anywhere you go with this free iOS app! Watch Funimation’s library of HD, ad-free anime shows featuring iconic classics and the hottest new series streaming just hours after they air in Japan. With the largest collection of English-dubbed episodes online and the option to watch in the original Japanese with English subtitles, there’s sure to be something for everyone. • Unlimited access to hundreds of subtitled and English-dubbed anime shows • Watch HD shows, movies, OVAs, and extras completely ad free • The latest simulcast shows, as well as our huge library of anime classics • Exclusive English dubs within weeks of their Japanese broadcast • Support original Japanese creators by getting your anime from an official source App Features • Purchase a subscription from within the app • Advanced Search to find and filter shows easily • Marathoning / Auto-play next episode • +/- 10 sec skip • Queue sync • Episode progress sync across devices • Airplay and Chromecast features Funimation subscription details: • Funimation subscribers will receive a 14-Day free trial. After that, the account will renew on a monthly basis. • Subscribers will be charged a monthly fee of $5.99 for a Premium Subscription. Subscription automatically renews unless auto-renew is turned off at least 24-hours before the end of the current period. • Account will be charged for renewal within 24-hours prior to the end of the current period, and identify the cost of the renewal. • Subscriptions may be managed by the user and auto-renewal may be turned off by going to the user's Account Settings after purchase. • Any unused portion of a free trial period, if offered, will be forfeited when the user purchases a subscription to that publication, where applicable. For more information, visit our Terms of Use (http://www.funimation.com/p/terms-of-use) and Privacy (http://www.funimation.com/p/privacy-policy) pages. 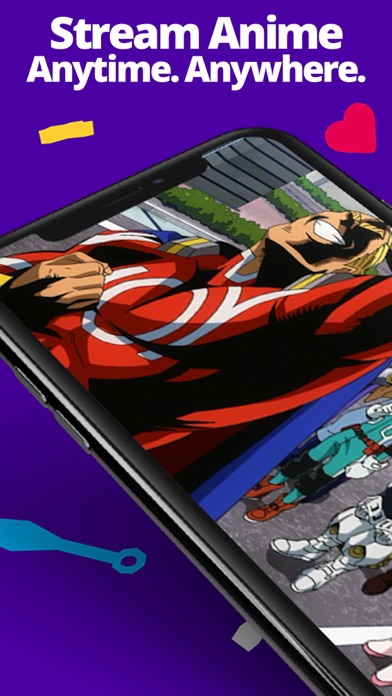 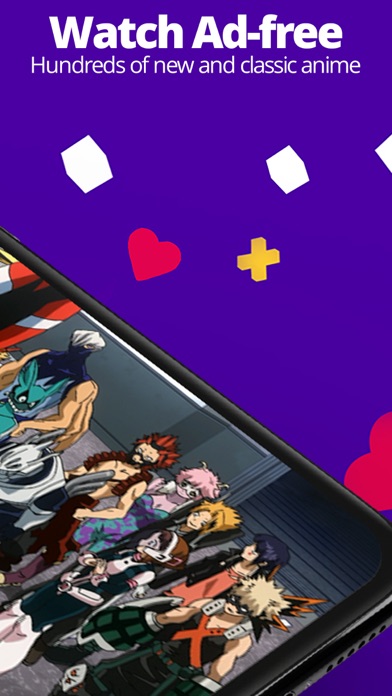 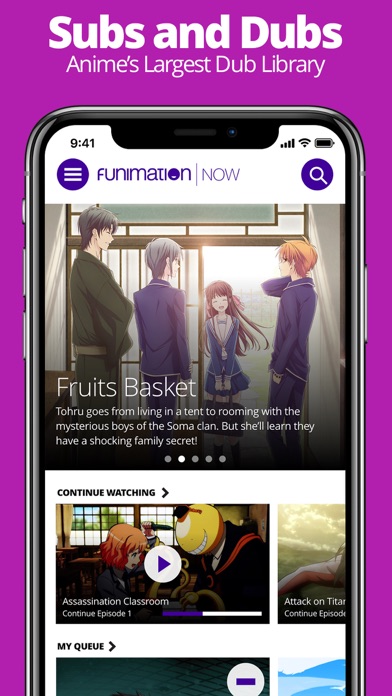 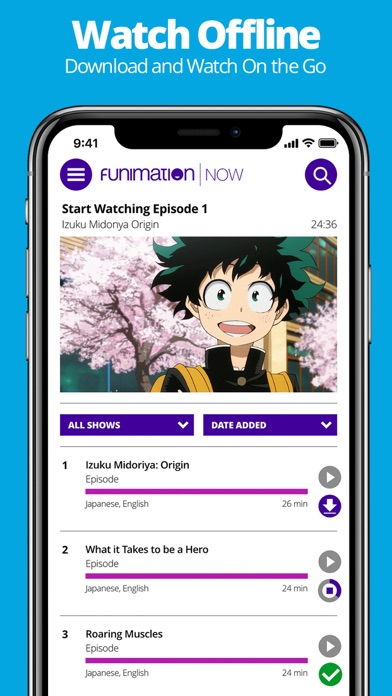