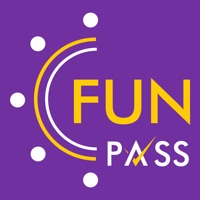 The FunPass app is designed to work specifically with the RCS FunPass System. The FunPass App enables you to purchase passes, recharge passes, check value of passes, and view the history of your passes. You can share passes between family and friends. You can do all of this without ever standing in a line. You can also register passes purchased at ticket boxes and kiosks. Once passes have been purchased or added you can use the FunPass app on your phone to access rides and games. 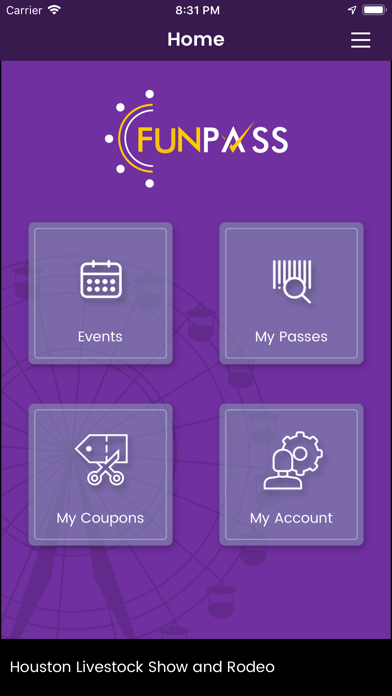 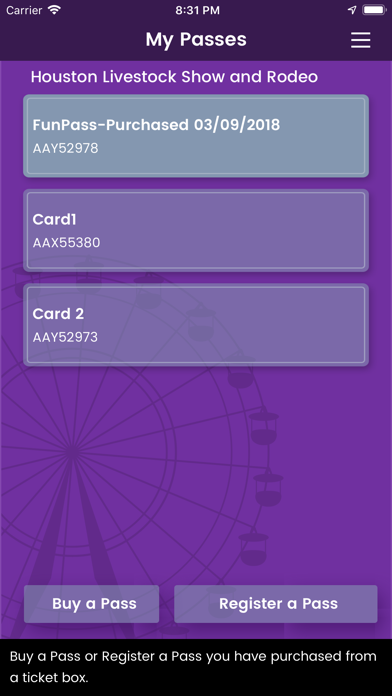 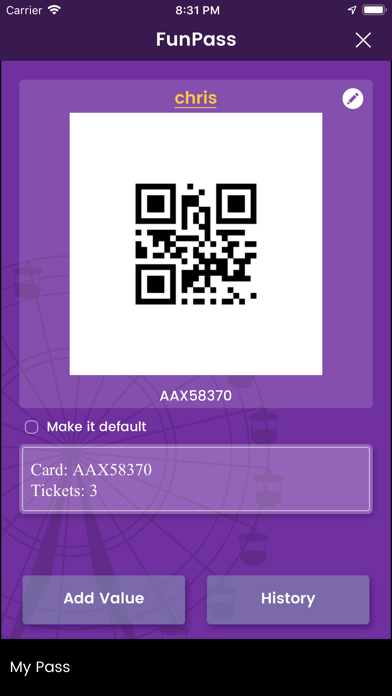 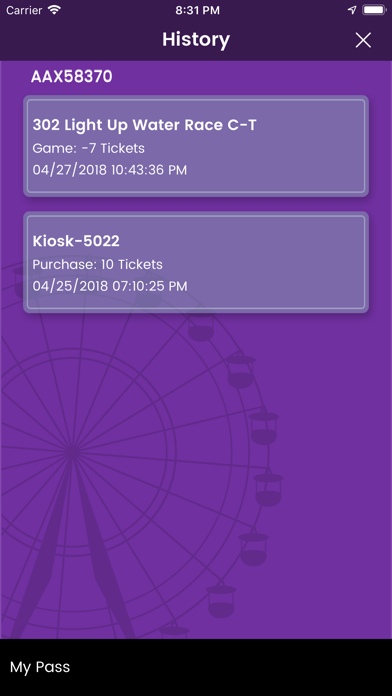 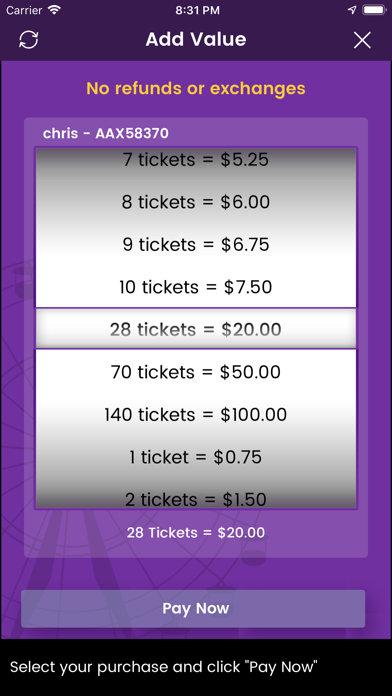