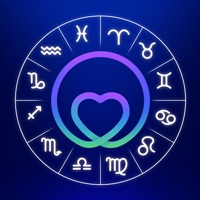 YOUR ULTIMATE ASTROLOGY GUIDE Wonder what the future has in store for you? Need an astrologer’s guidance to make better decisions? Or perhaps you’d like to get answers to some burning questions? Futurio is the best astrology app for all those who want to go deeper into their stars, but still prefer to keep things simple! Rely on accurate horoscope predictions, dream dictionary, moon calendar, tarot & palm readings for planning your lucky day, month, or year. Study Human Design, your zodiac sign’s main traits, and compatibility info to discover your true self and connect to others on a much deeper level. Let the stars guide you to a better life! PERSONALIZED PREDICTIONS Accurate horoscopes based on the date, time, and place of your birth just a finger tap away. DAILY, WEEKLY AND MONTHLY FORECASTS Detailed predictions for the upcoming day, week, month, or year to make more effective use of your time and energy. LOVE, MONEY, AND WELL-BEING ADVICE In-depth insight into all spheres of life to stay on track with yourself emotionally, spiritually, and financially. COMPATIBILITY INFO Overall, career, sex, marriage, and friendship compatibility to check how you get along with those around you. TAROT CARDS Meanings and interpretations to hear the voice of your higher self and embrace it's message. PALM READING The ancient science of palmistry. The past, present, and future are all written in the lines of your hands! MOON CALENDAR Lunar cycles and upcoming moon eclipses to predict when your personal energy will be gaining and waning. RELATIONSHIP ADVICE Expert programs to find your special one or to reignite the spark in the existing relationship. HUMAN CODE Your unique birth chart report which serves a practical tool for self-discovery and correct decision-making. DREAM DICTIONARY The guide on one of the most enlightening journeys you will ever take: into the world of your unconscious mind! PERSONAL ASTROLOGY READINGS An expert astrologer will answer your most worrying questions about all areas of your life, as well as the upcoming influences and trends for your future. YEARLY HOROSCOPE A comprehensive summary of the most important planetary constellations which will affect you throughout a year. You are worthy of the future you desire! Explore the ancient science of astrology and start surfing your life smoothly and happily. Take a chance to connect to your inner self and live up to your potential with Futurio! Information about the auto-renewal of subscription: • Payment will be charged to iTunes Account at confirmation of purchase • Subscription automatically renews unless auto-renew is turned off at least 24-hours before the end of the current period • Account will be charged for renewal within 24-hours prior to the end of the current period. The cost depends on the selected plan • Subscriptions may be managed by the user and auto-renewal may be turned off by going to the user’s Account Settings after purchase • Any unused portion of a free trial period, if offered, will be forfeited when the user purchases a subscription Subscriptions are billed weekly, monthly, annualy, lifetime at the rate selected depending on the subscription plan. Privacy Policy: https://aiby.mobi/futurio/privacy/ Terms of Use: https://aiby.mobi/futurio/terms/ For any questions or inquiries, please use our customer support form at https://aiby.mobi/futurio/support/ 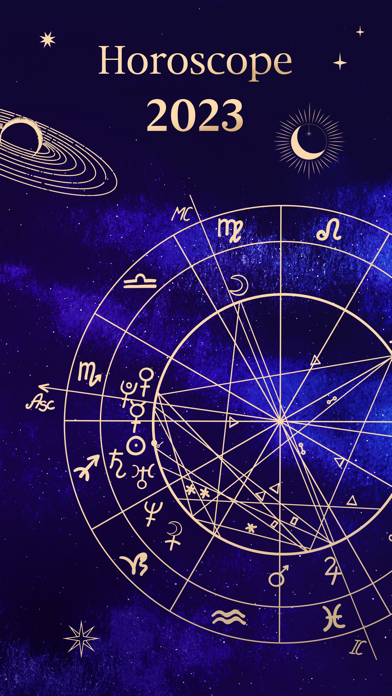 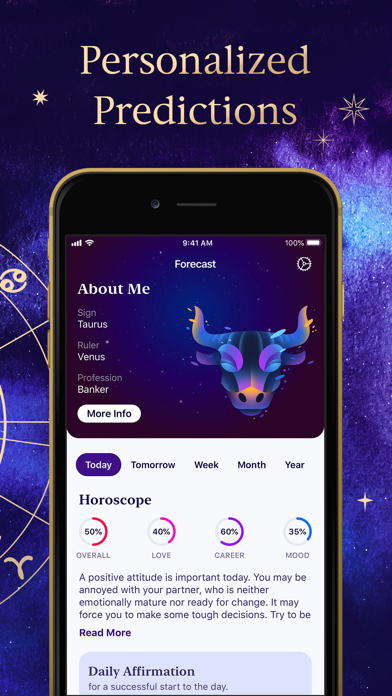 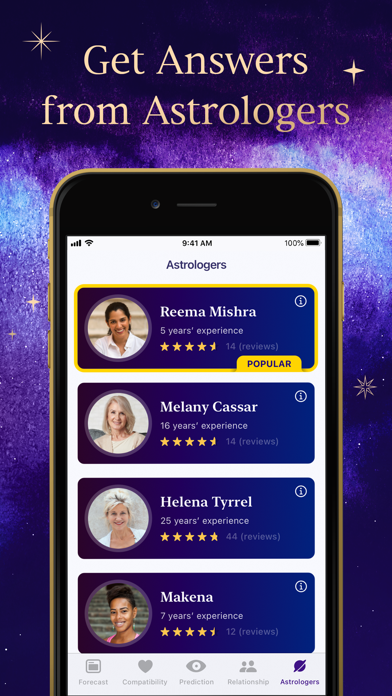 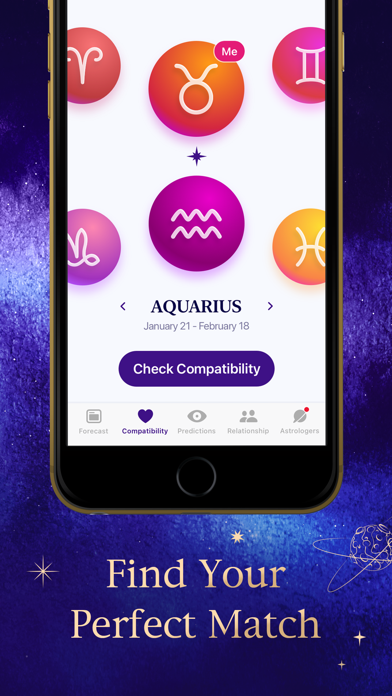 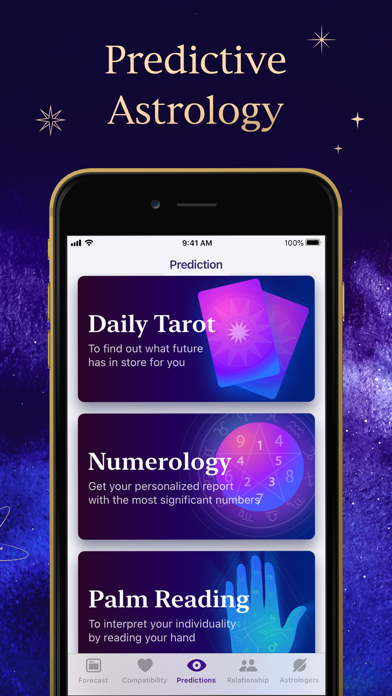 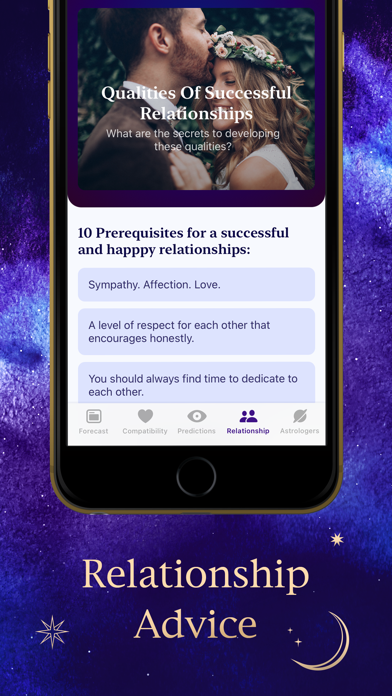 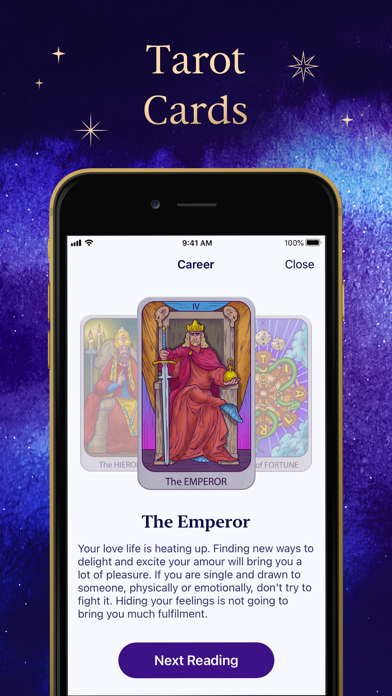 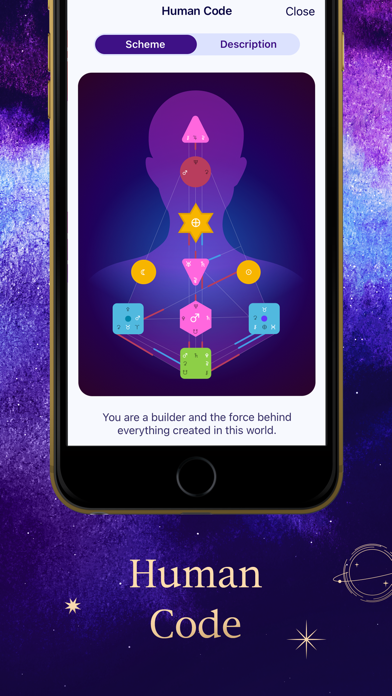