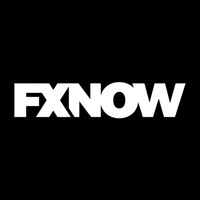 Enjoy the best lineup of critically-acclaimed dramas, hilarious comedies, and blockbuster movies LIVE or ON DEMAND. FULL EPISODES Stream full episodes* of your favorite FX TV shows like: Archer Snowfall Hip Hop Uncovered NY Times Presents Fargo Cake Mayans M.C. Breeders Hysterical It’s Always Sunny in Philadelphia And more… LIVE TV Sign in with your TV provider to watch your favorite shows live!* FX ACCOUNT Personalize your experience by creating a free account to save your favorites, continue watching where you left off and sync your preferences across multiple devices. * The most recent full episodes as well as the FX live stream require a participating TV provider account. Show and episode availability are subject to change. Before you download this app, please consider that it may include or support advertising, some of which the Walt Disney Family of Companies may target to your interests. You may choose to control targeted advertising within your platform settings (for example, by resetting your device's advertising identifier and/or opting out of interest based ads). Please note: This app features Nielsen’s proprietary measurement software, which will allow you to contribute to market research, like Nielsen’s TV Ratings. Please see http://www.nielsen.com/digitalprivacy for more information. Terms of Use: http://disneytermsofuse.com/ Privacy Policy: https://disneyprivacycenter.com Do Not Sell My Info: https://privacy.thewaltdisneycompany.com/en/dnsmi/ Your California Privacy Rights: https://privacy.thewaltdisneycompany.com/en/current-privacy-policy/your-california-privacy-rights/ 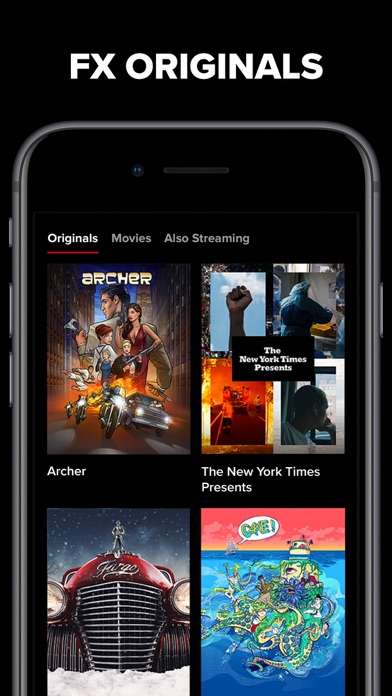 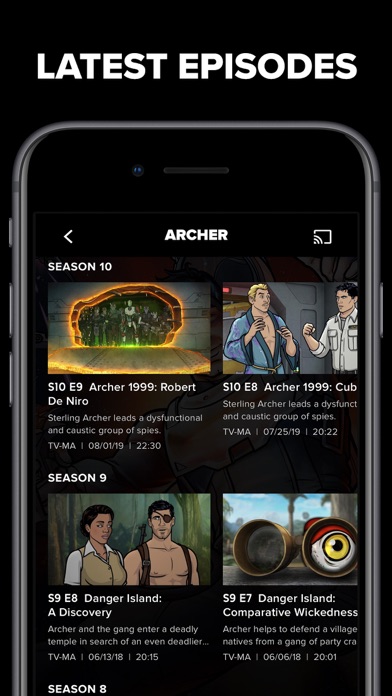 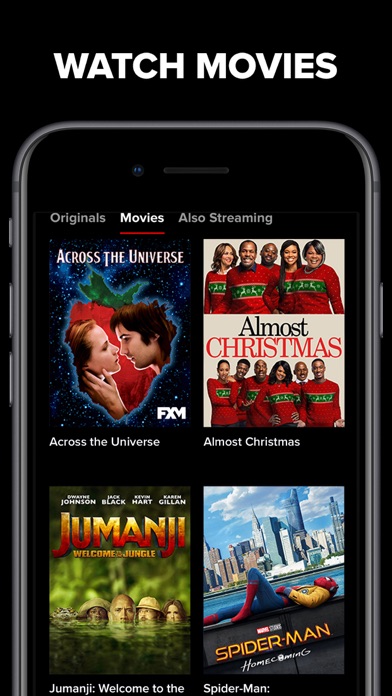 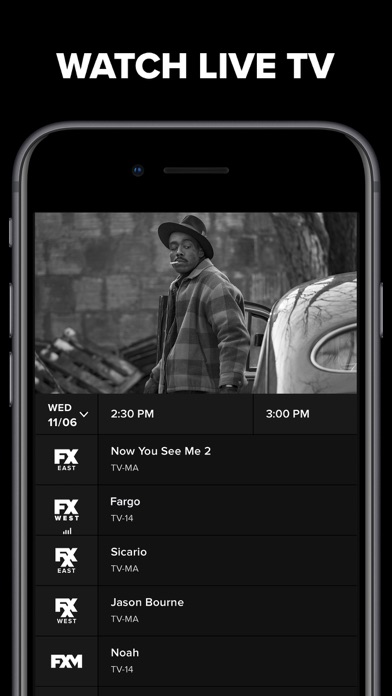 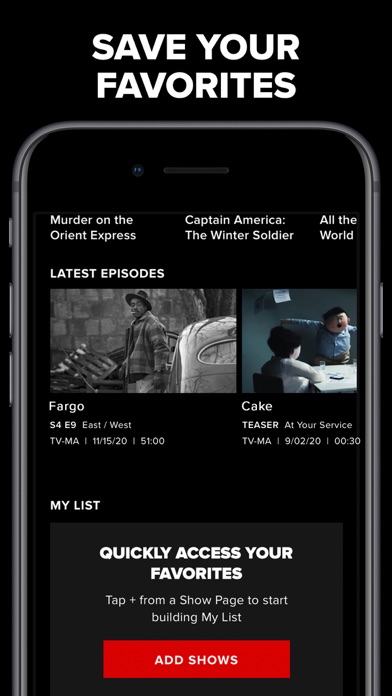