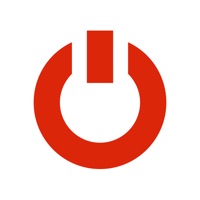 The all new GameStop App puts everything you love about gaming a touch away. GameStop is evolving its Shopping App with numerous functionality and feature updates to help provide our current and future customers with not only the best videogame shopping experience, but the richest gaming content ever delivered from a retailer perspective. Your personal information is collected and handled according to the GameStop Privacy Policy and can be found at www.GameStop.com/PrivacyPolicy.html. The California Consumer Privacy Act of 2018 (“CCPA”) provides certain rights to residents of California and can be found at www.GameStop.com/californiaprivacy. CCPA defines sale broadly and California residents may opt out of the “sale” of their personal information as outlined at www.GameStop.com/DoNotSellMyInfo. 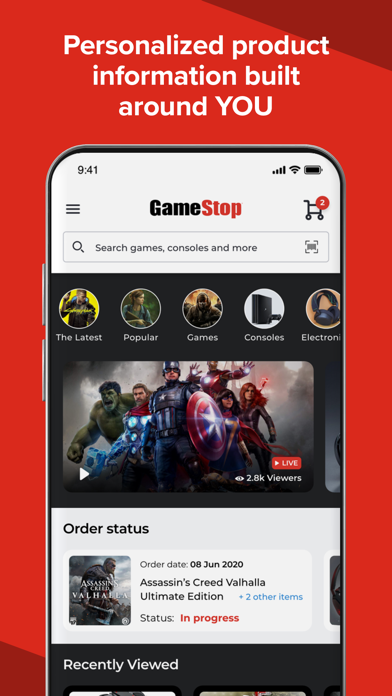 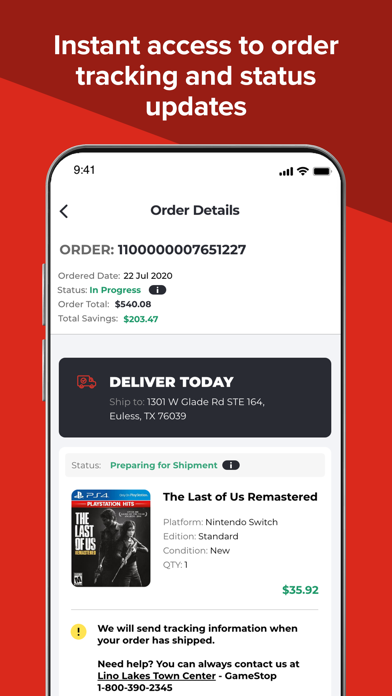 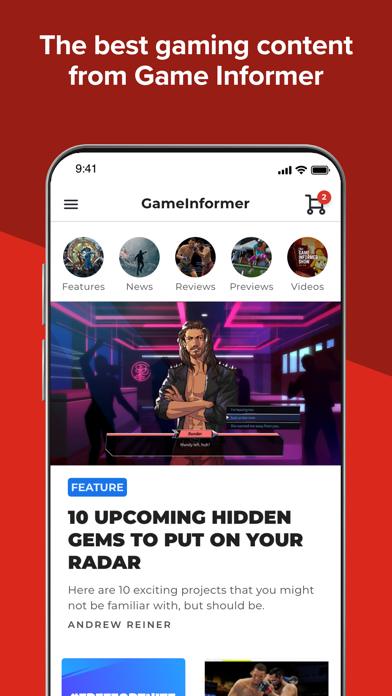 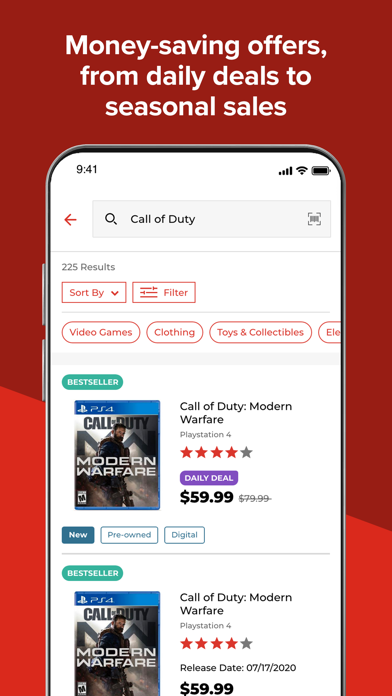 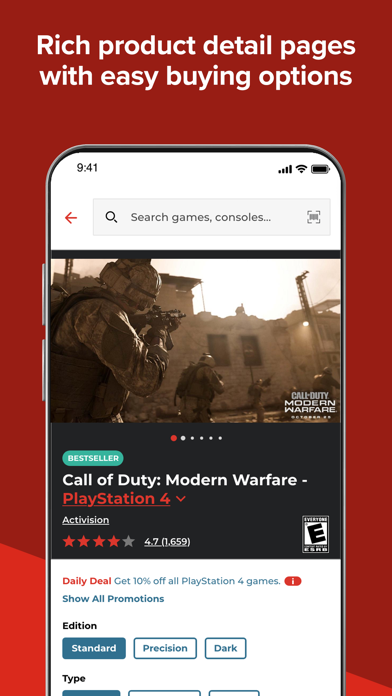