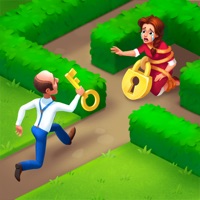 Welcome to Gardenscapes—the first hit from Playrix's Scapes™ series! Solve match-3 puzzles to restore a wonderful garden to its former glory! Embark on an adventurous journey: beat match-3 levels, restore and decorate different areas in the garden, get to the bottom of the secrets it holds, and enjoy the company of amusing in-game characters, including Austin, your butler! What are you waiting for? Build your dream garden! The game features: ● Unique gameplay: swap and match, restore and decorate the garden, and enjoy a novel storyline—all in one place! ● Hundreds of unique match-3 levels ● Dozens of in-game characters you can make friends with ● A lovely pet that is always there to cheer you up ● An in-game social network you can use to keep up on all the latest ● Different areas in the garden with unique structures: broken fountains, mysterious mazes, and many more ● A community that comes first—become neighbors with your Facebook friends! Gardenscapes is free to play, though some in-game items can also be purchased for real money. If you don't want to use this option, simply turn it off in your device's "Restrictions" menu. Enjoying Gardenscapes? Learn more about the game! Facebook: https://www.facebook.com/Gardenscapes Instagram: https://www.instagram.com/gardenscapes_mobile/ Twitter: https://twitter.com/garden_scapes Questions? Contact our Tech Support at https://playrix.helpshift.com/a/gardenscapes/?p=web&contact=1 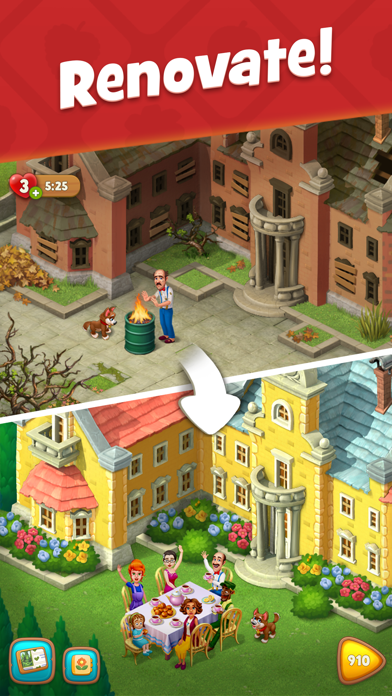 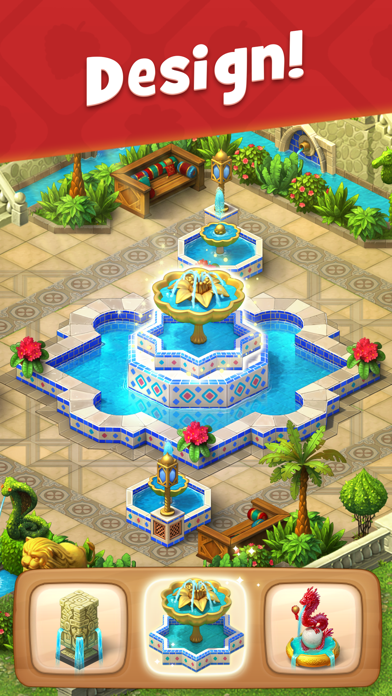 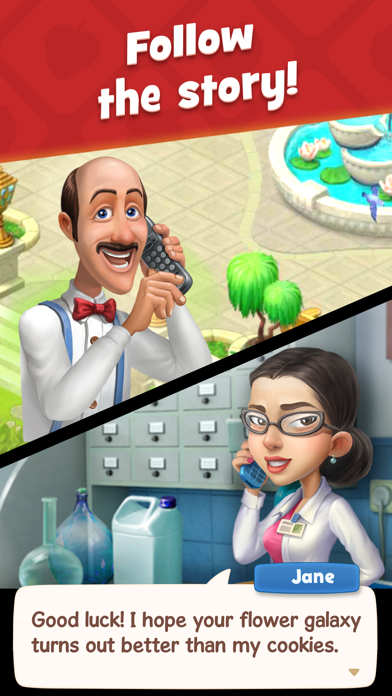 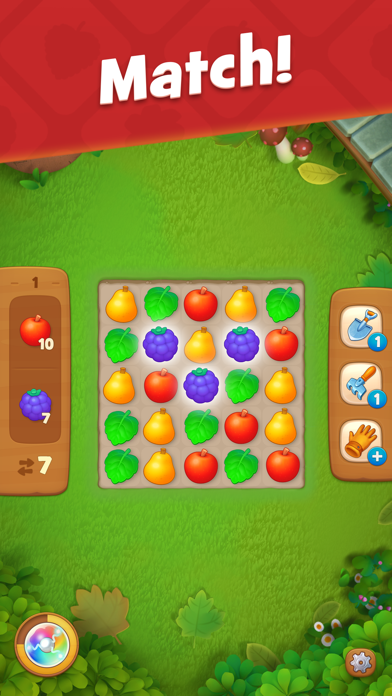 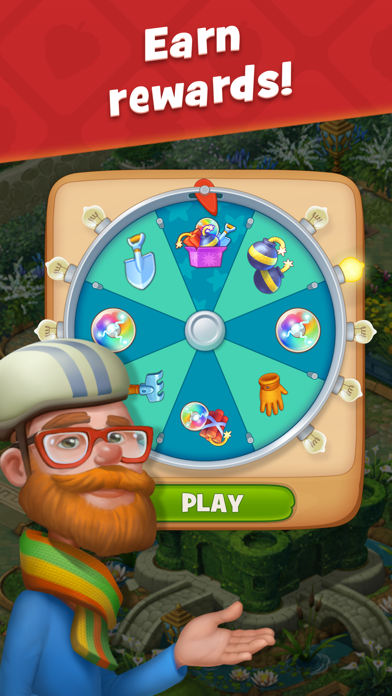 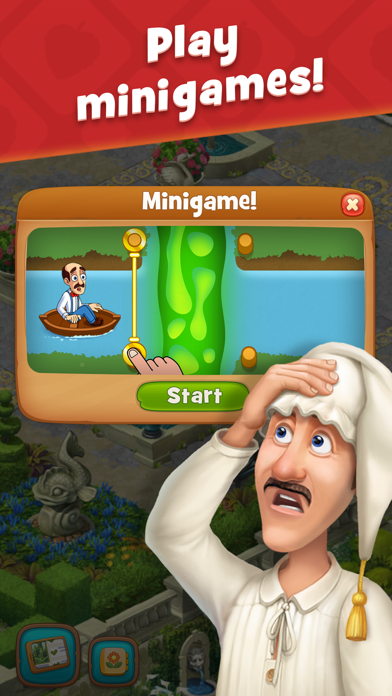