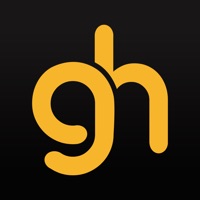 GHunt is the best when it comes to providing gay dating service to kinds of guys from all over the world. It is a gay hookup app for all single gay men to connect with each other via swiping right to match with thousands of compatible partners. GHunt ranks high in gay hookup field because all of its members know how easy and fast it can be when they are using it to find gay men that they are interested in for friendship, casual dating and even long-term relationship. What GHunt can offer to its members are a reliable and powerful dating and chatting platform, a massive amount of profiles of guys of all ages worldwide, as well as a number of pretty easy to use features that can afford more fun and more opportunities to users. As long as you choose to place a personal profile on this gay dating app for gay chat, you will not be disappointed since you will meet lots of like-minded gay friends nearby or from around the world who are looking for a partner that can understand them well. You will find exactly the guys that meet your need with the help of GHunt. It is guaranteed that all personal information of its users will never be disclosed to any third party, including your email address, personal photos, location and other any other private items. As such a safe and comfortable gay dating app, members can totally enjoy their time finding and connecting to each other. GHunt only allows males aged 18 or above. And any nude or sexually suggestive photos is strictly prohibited. The VIP membership service costs from $14.99 to $54.99 for you to choose from. Your iTunes account will be charged at confirmation of your purchase. Here are the options: **Prices are in U.S. dollars, may vary in countries other than the U.S. and are subject to change without notice. Please note that with all subscriptions: * Payment will be charged to your iTunes account at confirmation of purchase. * Your account will be charged for renewal within 24-hours prior to the end of the current one month period. * Auto-renewal may be turned off through the App Store on your Apple device or through the iTunes store on your computer. * Once you turn off auto-renewal, your subscription will expire at the end of the current billing cycle. * No cancellation of the current subscription is allowed during active subscription period. See our Terms of Use Agreement below for more information on our cancellation policy. Privacy Policy: http://ghuntapp.com/policy.html Terms of use: http://ghuntapp.com/terms.html Contact us: http://ghuntapp.com/contact.html 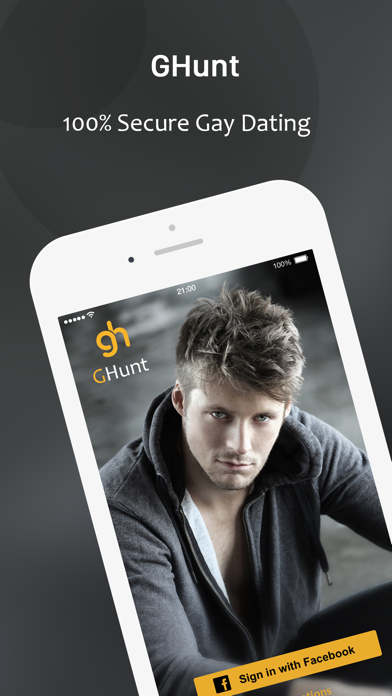 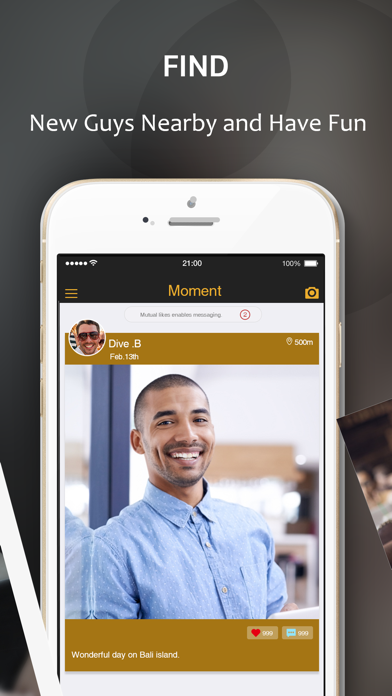 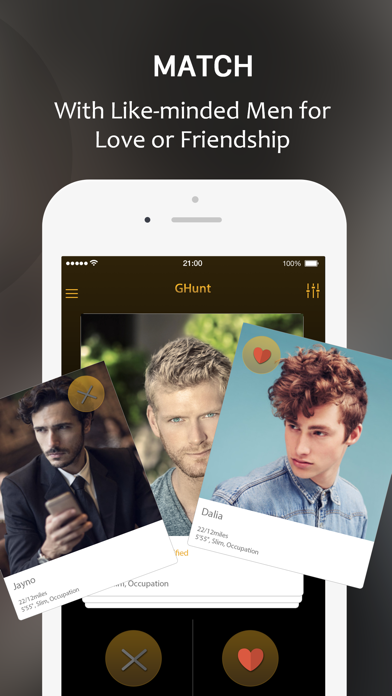 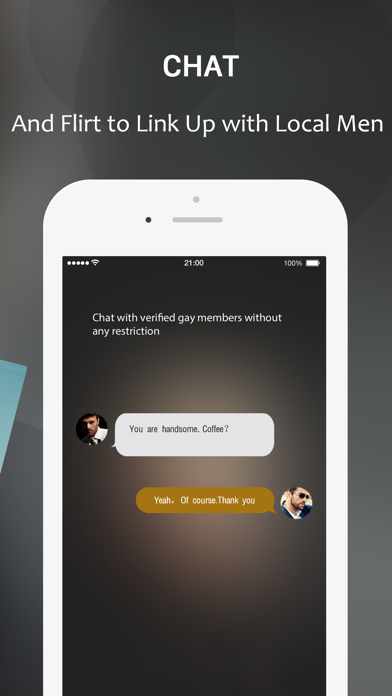