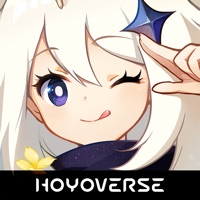 Step into Teyvat, a vast world teeming with life and flowing with elemental energy. You and your sibling arrived here from another world. Separated by an unknown god, stripped of your powers, and cast into a deep slumber, you now awake to a world very different from when you first arrived. Thus begins your journey across Teyvat to seek answers from The Seven — the gods of each element. Along the way, prepare to explore every inch of this wondrous world, join forces with a diverse range of characters, and unravel the countless mysteries that Teyvat holds... MASSIVE OPEN WORLD Climb any mountain, swim across any river, and glide over the world below, taking in the jaw-dropping scenery each step of the way. And if you stop to investigate a wandering Seelie or strange mechanism, who knows what you might discover? ELEMENTAL COMBAT SYSTEM Harness the seven elements to unleash elemental reactions. Anemo, Electro, Hydro, Pyro, Cryo, Dendro, and Geo interact in all sorts of ways, and Vision wielders have the power to turn this to their advantage. Will you vaporize Hydro with Pyro, electro-charge it with Electro, or freeze it with Cryo? Your mastery of the elements will give you the upper hand in battle and exploration. BEAUTIFUL VISUALS Feast your eyes on the world around you, with a stunning art style, real-time rendering, and finely tuned character animations delivering you a truly immersive visual experience. Lighting and weather all change naturally over time, bringing every detail of this world to life. SOOTHING SOUNDTRACK Let the beautiful sounds of Teyvat draw you in as you explore the expansive world around you. Performed by the world's top orchestras such as London Philharmonic Orchestra and Shanghai Symphony Orchestra, the soundtrack changes seamlessly with the time and gameplay to match the mood. BUILD YOUR DREAM TEAM Team up with a diverse cast of characters in Teyvat, each with their own unique personalities, stories, and abilities. Discover your favorite party combinations and level up your characters to help you conquer even the most daunting of enemies and domains. JOURNEY WITH FRIENDS Team up with friends across various platforms to trigger more elemental action, tackle tricky boss fights, and conquer challenging domains together to reap rich rewards. As you stand atop the peaks of Jueyun Karst and take in the rolling clouds and vast terrain stretching out before you, you may wish to stay in Teyvat a little longer... But until you are reunited with your lost sibling, how can you rest? Go forth, Traveler, and begin your adventure! SUPPORT If you encounter any issues during the game, you can send us feedback via the in-game Customer Service Center. Customer Service Email: [email protected] ***COMPATIBILITY*** Requires iOS 12.0 or later Compatible with iPhone 8 Plus, iPhone X, iPhone XS, iPhone XS Max, iPhone XR, iPhone 11, iPhone 11 Pro, iPhone 11 Pro Max, iPhone SE (2nd Generation), iPhone 12, iPhone 12 mini, iPhone 12 Pro, iPhone 12 Pro Max, iPhone 13, iPhone 13 mini, iPhone 13 Pro, iPhone 13 Pro Max, iPhone 14, iPhone 14 Plus, iPhone 14 Pro, iPhone 14 Pro Max, iPad Air（3rd Generation), iPad mini (5th Generation), iPad Pro (2nd Generation) 12.9-inch, iPad Pro (2nd Generation) 10.5-inch, iPad Pro (3rd Generation) 11-inch, iPad Pro (3rd Generation) 12.9-inch, iPad Pro (4th Generation) 11-inch, iPad Pro (4th Generation) 12.9-inch, iPad Air (4th Generation), iPad (8th Generation), iPad mini (6th Generation), iPad (9th Generation) Available Text Languages: Chinese (Simplified and Traditional), Japanese, Korean, English, French, German, Spanish, Portuguese (Brazil), Indonesian, Vietnamese, Russian, Thai. Available Voiceover Languages: Chinese, Japanese, Korean, English (Voiceover and text language can be changed independently). 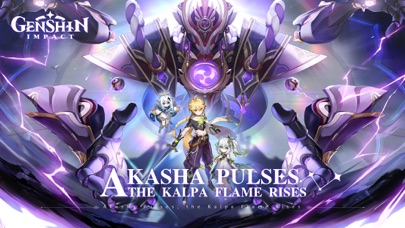 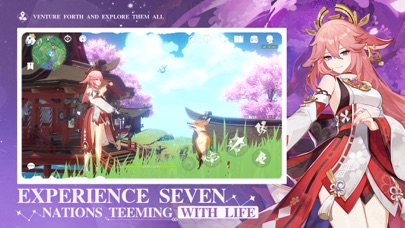 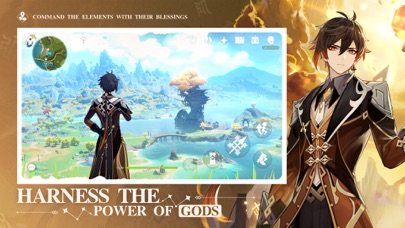 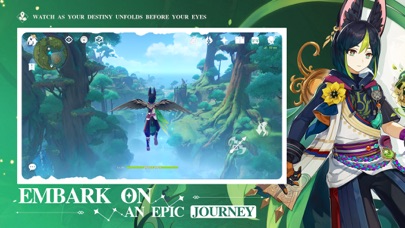 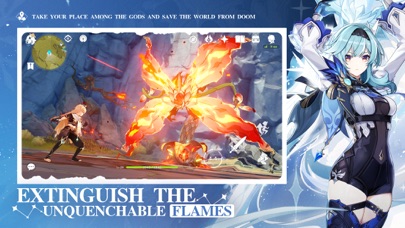