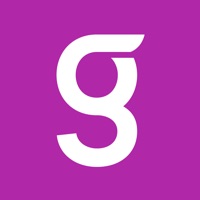 Getaround makes carsharing easy! Instantly rent and unlock great cars nearby from your phone. Our car rental platform provides over 5 million users with instant access to car rentals, by the hour or day. Own a car? Make $1,000s to offset the high costs of car ownership by sharing your car on Getaround. Joining is easy. Just download the app and start renting a wide variety of cars, from a Toyota to a Tesla––no subscription is required. Insurance and roadside assistance are included. Find and book the perfect car for any occasion for as low as $3 an hour––Getaround is your transportation solution for road trips, errands, commutes, and weekend getaways. Unlock with your phone, and you’re ready to go. IT’S GO TIME. 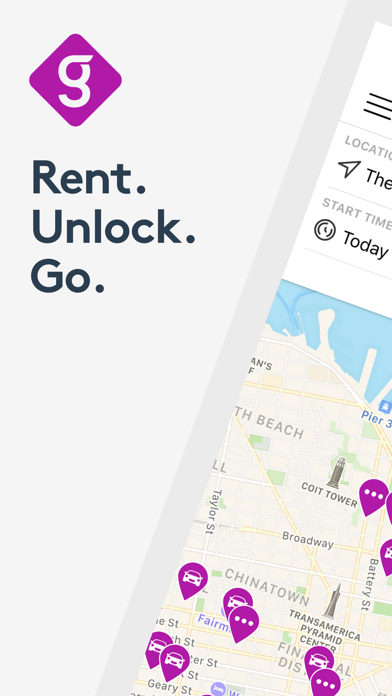 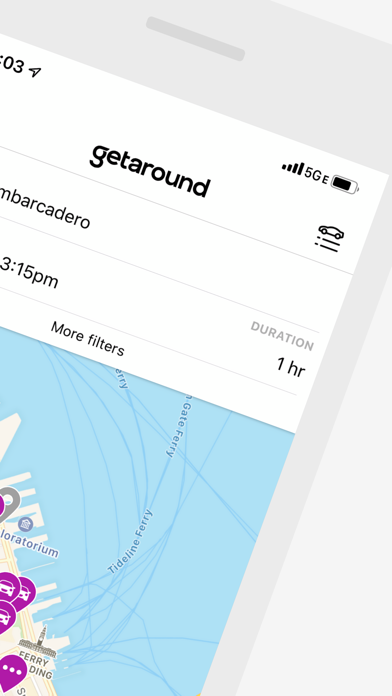 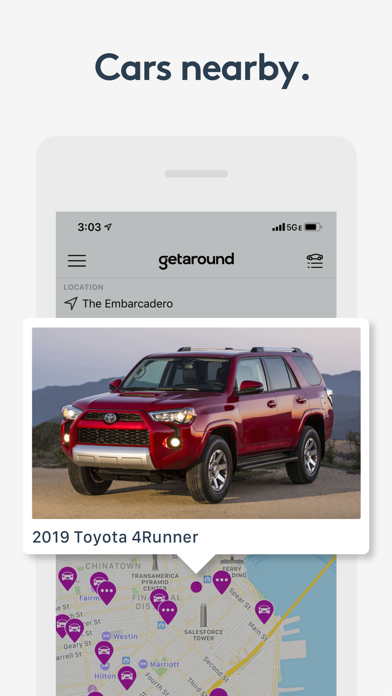 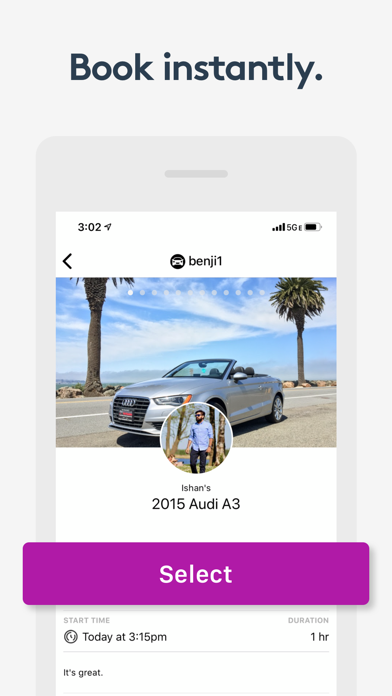 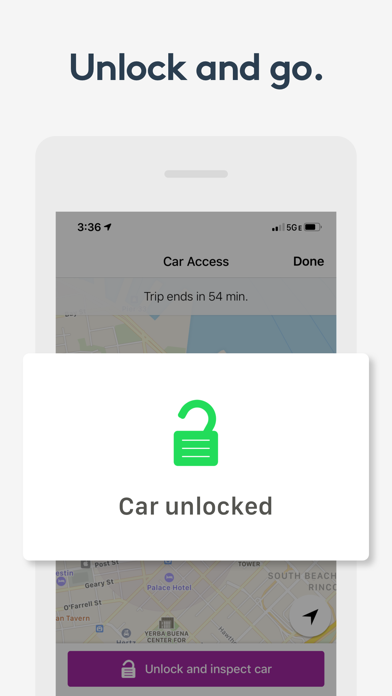 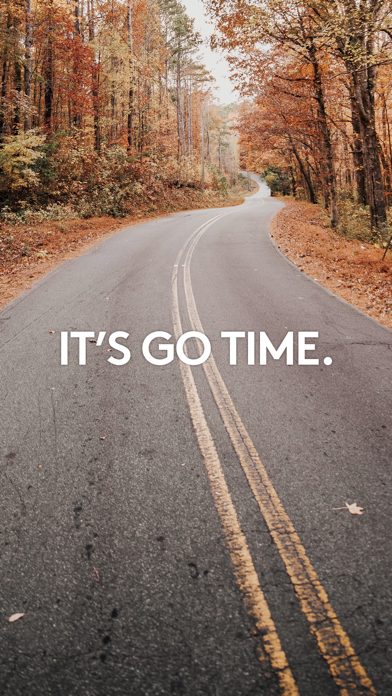