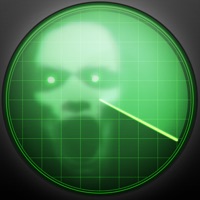 Find ghosts and communicate with spirits, using this app's groundbreaking ultra-realistic experience. The only ghost detector app that shows you detected ghosts like they are actually floating in your home. = Instructions = 1) Start the app 2) Walk around and find a ghost 3) Select a question and wait for the spirit to answer Disclaimer: since paranormal activity can't be scientifically proven, we can't guarantee that the app communicates with real spirits. 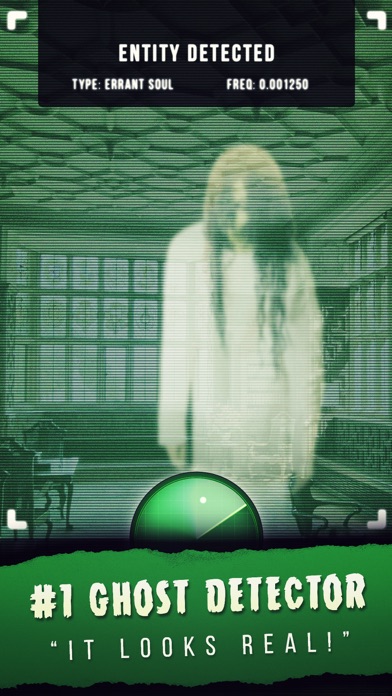 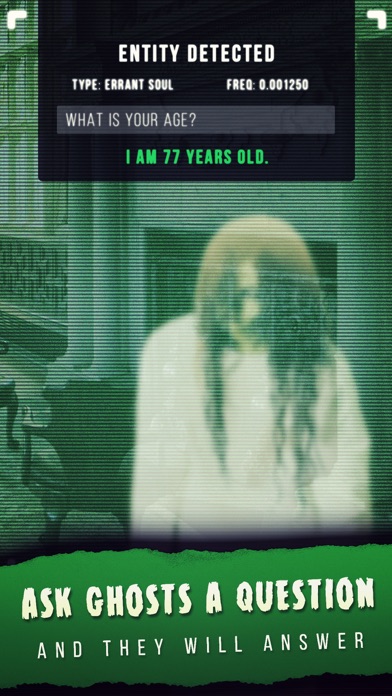 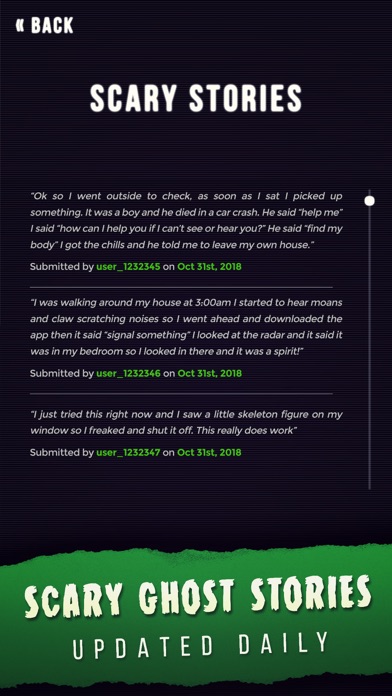