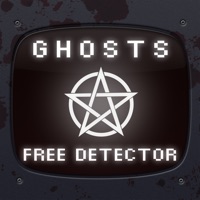 ***** One of the SCARIEST apps of 2016! ***** Get scared now! This FREE ghost detector will tell you exactly if there is a ghost or spirit in the room! *** FEATURES *** - ghost detector using EMF waves - fool your friends and family! - you control the scan result - awesome animated HD graphics - realistic sound effects *** INSTRUCTIONS *** Press your finger on the screen. Your finger will function as an antenna to receive EMF signals. The ghost detector will start scanning, after which the results are presented using awesome visual effects. The scan result is set to "random" by default, but by pressing the Settings button you can change the result to your liking so you can pull pranks! *** Perfect for scare PRANKS! Download now! *** *** If you like this free app please support the developer by rating it! *** Disclaimer: app for entertainment purposes only. App does not actually provide ghost detection functionality. 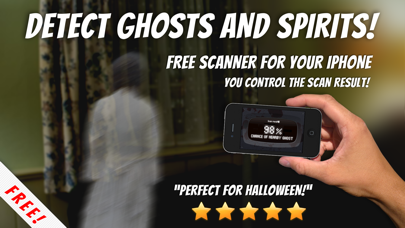 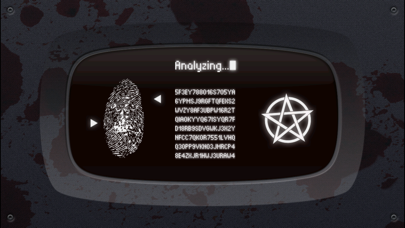