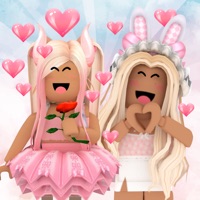 Girls Skins for Roblox is a unique opportunity to change the boring appearance of your character for a more beautiful and attractive one! Now you can not worry about the appearance of your hero and completely transform him. You will have access to adorable skins, with which your image will be simply unbeatable! Try it now and enjoy your new look! The creator of the application did everything to make each player feel unique! The collection of looks is impressive in its size - you can definitely find what you like! Cute images are made in stunning HD quality, which is good news. Try on each of them and find the one that will emphasize your beauty and uniqueness! Premium features: Large selection of images Beautiful collection for girls High quality 3D design Easy to install Trust me, with this app you will definitely start to stand out from other players! Here you can find a variety of looks - characters from popular games, cartoons, as well as different animals or even princesses. All images are made in pleasant colors, which every girl will definitely appreciate! Do not be afraid to experiment with your appearance and feel free to try yourself in different roles! Bright emotions are guaranteed! Download the app and start now! Girls Skins for Roblox DISCLAIMER: The important thing is that this is an unofficial Roblox app. All files available for download in this application are provided under the terms of the free distribution license. If you believe that we have violated your property rights or any other agreement, please contact us by email and we will immediately take the necessary action. All rights reserved. According to Roblox Privacy and Cookie Policy * Upon confirmation of purchase of your subscription, payment will be charged to your iTunes account. * Subscription will auto-renew unless auto-renew is turned off at least 24 hours before the end of the current period and payment is charged to your iTunes account. The renewal cost depends on your subscription plan. Our standard subscription plans: 1 week subscription is $ 5.99 For other currencies, the price matches the price level in the App Store Price Matrix. * Subscription with a free trial period automatically renews to a paid subscription. You can cancel or manage the automatic renewal of the free trial by going to your Account Settings after purchase. Cancellation will take effect 24 hours after the last day of the current subscription period and you will be transferred to a free service. * Please note: Any unused portion of the three-day free trial period (if offered) will be forfeited when purchasing a premium subscription during the free trial period. * For any other information, see our privacy policy and terms of use. Privacy Policy: https://docs.google.com/document/d/1JqALKYnEewOkdYVwwGwJFEbK-etlsssGiVs_Nb32DDM/edit?usp=sharing Terms of use: https://docs.google.com/document/d/15D8p6e98cz5iIgE6SeIlQsWhImDXqgU-t_408tWig4I/edit?usp=sharing 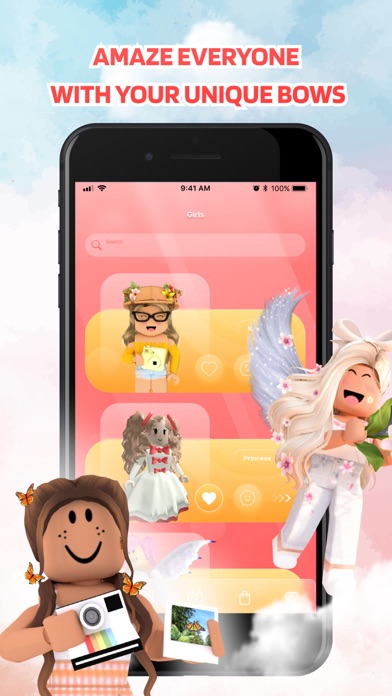 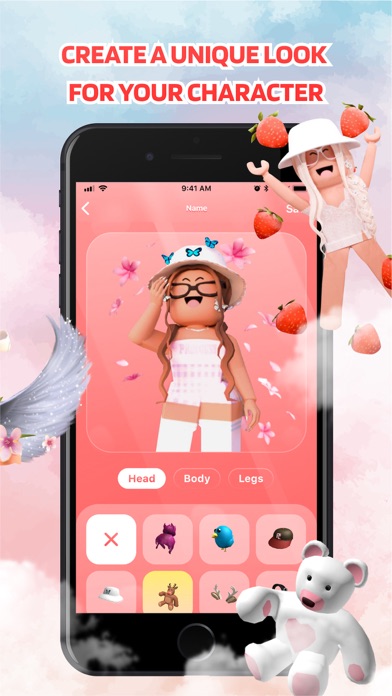 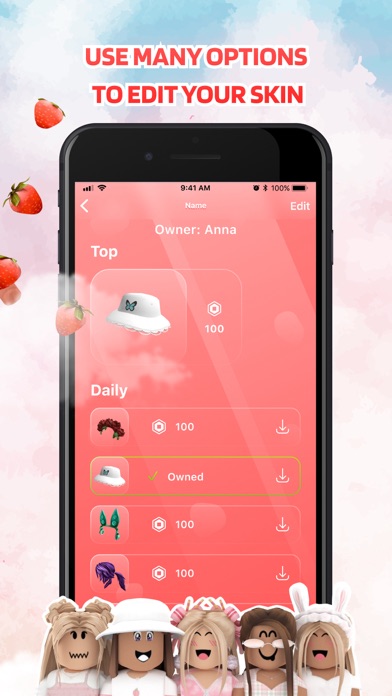