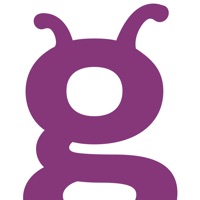 The GizmoHub app lets you locate, call and stay in control of your child’s wearable device. Speak, exchange messages and invite trusted contacts to communicate with your child, all while managing their Gizmo Watch and keeping their information safe. GizmoHub lets you: - Monitor your child’s location and receive alerts while they’re out and about. - Call, text and video your child’s GizmoWatch easily. - Ensure that only trusted contacts call or text your child’s GizmoWatch. - Assign a contact to receive an instant notification if the SOS button is pressed. - Track your child’s steps and set up daily exercise reminders. Download the GizmoHub app and get a little peace of mind along with it. To get started: 1. Download the GizmoHub app on your smartphone. 2. Follow the instructions to create a GizmoHub account. 3. Pair your smartphone with the Gizmo Watch. 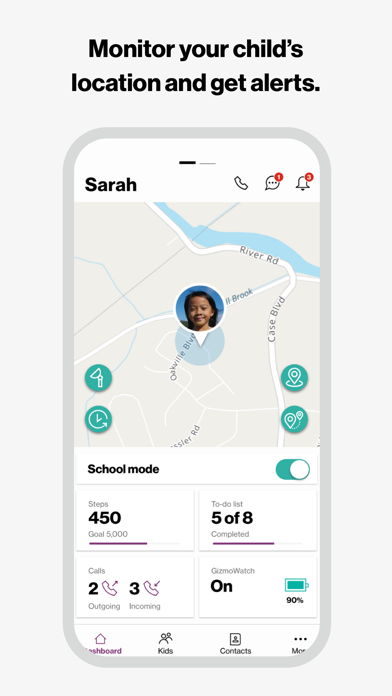 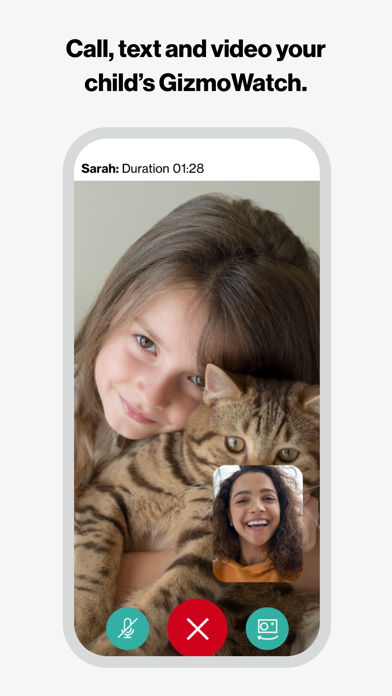 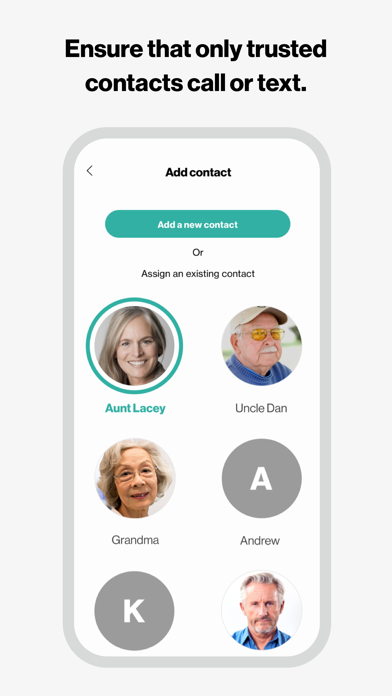 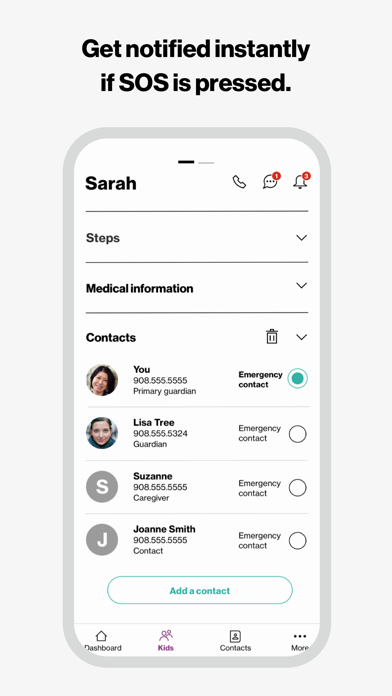 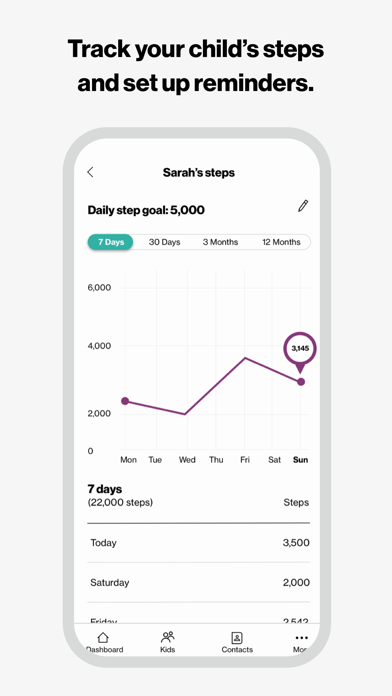