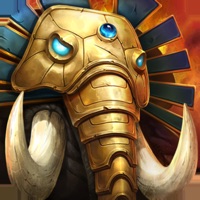 IT’S TIME TO BECOME THE WORLD’S GREATEST KING!! Compete on the ultimate battleground against epic monsters and tyrannical enemy kings in the vast 3D world of God Kings! Raise an eternal empire and build an army, the likes of which have never been seen! Your strategy, your victory! Summon legendary Guardians and unleash devastating damage upon all those who stand opposed! Join forces with other strong kingdoms and grow your influence on the battlefield together! FEATURES • Build your empire in unseen beautiful 3D graphics • Forge an alliance with your friends and other players and conquer your enemies’ territories • Summon legendary Guardians and evolve them into the ultimate battle machines • Command your Guardians and mighty armies to win in epic PvP battles • Capture and sacrifice your enemies’ Guardians to strengthen your empire • Research Divine Powers to shape the destiny of your troops and economy • Fight in diverse regions such as deserts, jungles, the arctic or volcanoes General Terms and Conditions: https://legal.innogames.com/portal/en/agb Imprint: https://legal.innogames.com/portal/en/imprint 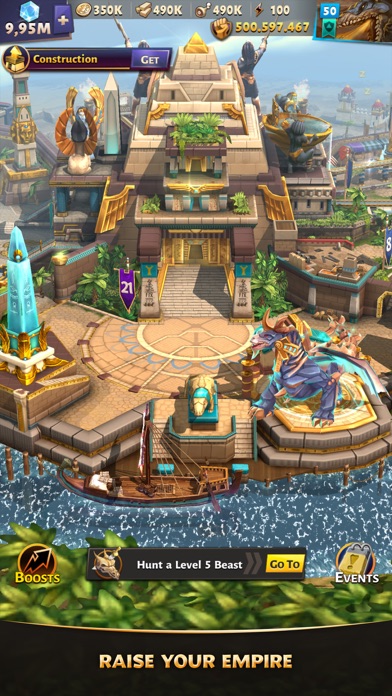 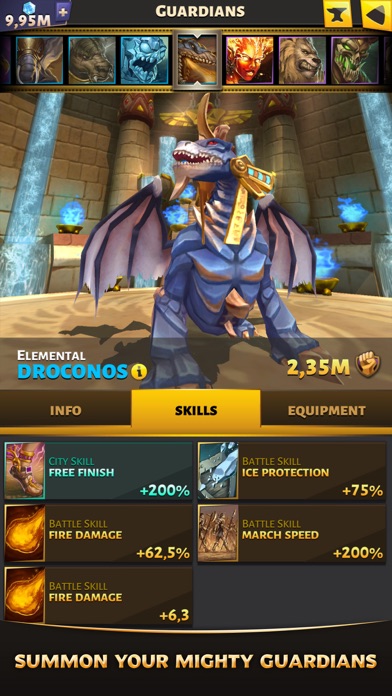 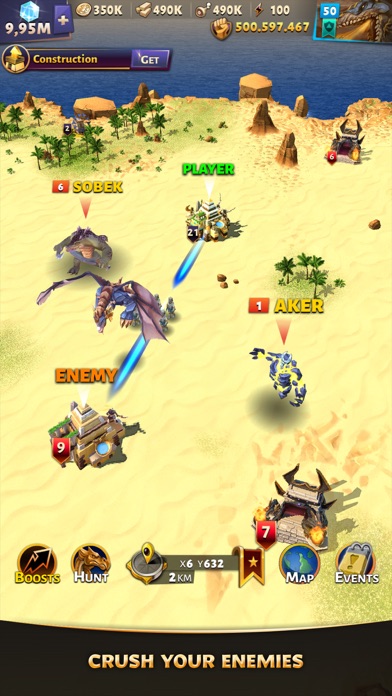