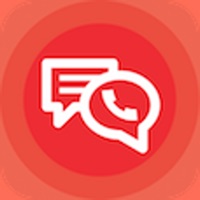 Designed for business aviation, Gogo Text & Talk allows you to use your own smartphone to call and text in flight, just like you do on the ground – using your own phone number and contacts. - Make and receive calls in flight with your iPhone number - Send and receive text messages with your iPhone number - Use your iPhone contacts - Check your voicemail **Gogo Text & Talk is currently available for business aircraft with active Gogo Biz voice service. The service currently supports AT&T, Verizon, Sprint & T-Mobile.** 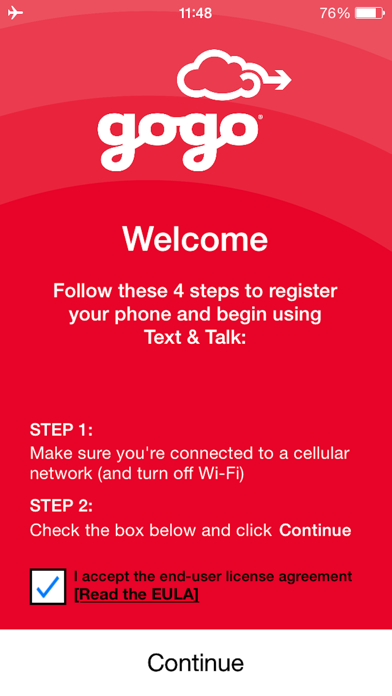 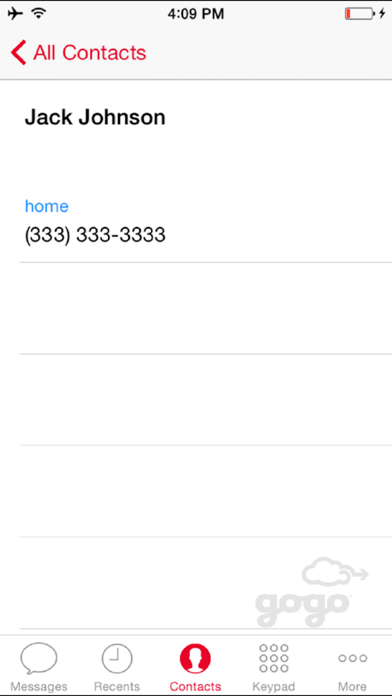 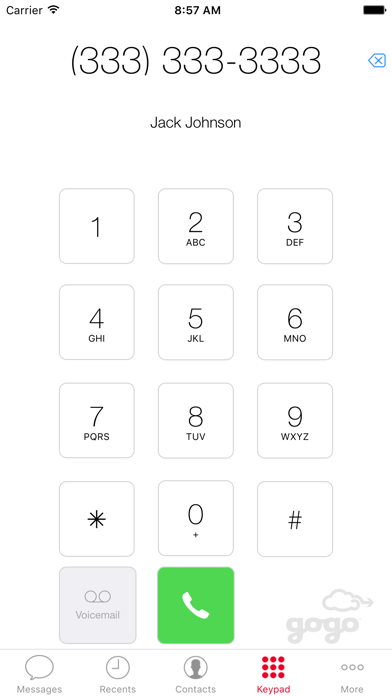 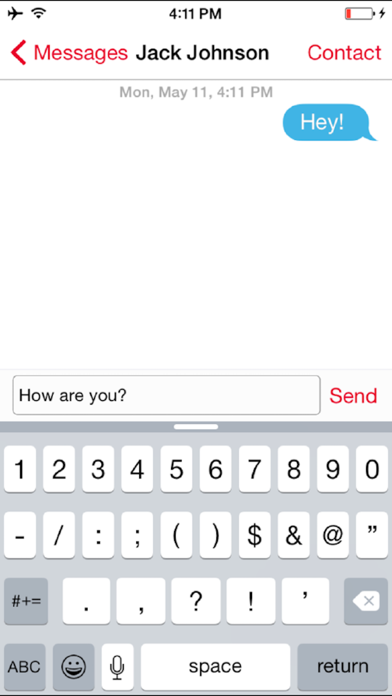 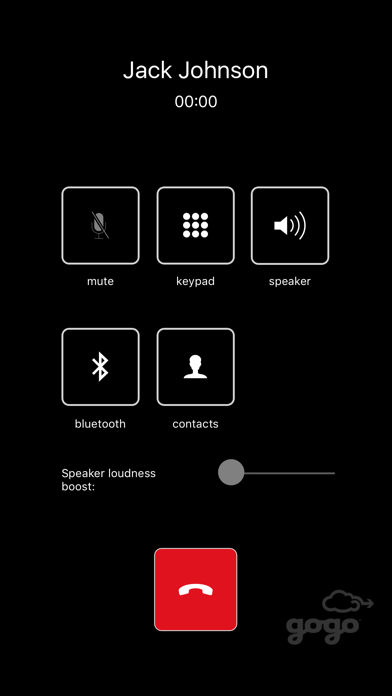