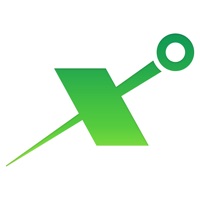 As the pioneers of Golf GPS, for the past 20 years, over 5 million golfers all around the world continually trust GolfLogix for exact GPS distances, full-color 3D course maps, 4-player scoring, pro-level stats, handicap tracking and discounted tee times.    GolfLogix has recently invested heavily in mapping golf course greens to centimeter accuracy.  With these new green maps, we have innovated the art of putting with our new Putt Line feature which reads your putts and shows you exactly where to aim to sink it every time. Our new green maps also help you on all of your approach shots because from the fairway, you can see the contours and breaks of the green from afar so you'll always know where to aim and how your ball will roll when landing on the green.  No other golf app has all of this groundbreaking technology to help you shoot lower scores.    Playing in an Official Handicap Tournament?  We've got you covered!  When starting your round, turn on 'Official Tournament Mode' and you will get to use all of the allowable features that keep you in compliance with the latest rules of golf.  You'll get to use 3D fairway maps, precise GPS distances to all hazards/layups/greens and see how your putts will break with our new detailed green maps (the Putt Line feature is turned off per official rules).  You'll have the same green map books that Pro golfers get to use in their tournaments, but you'll have all of them right on your phone, for thousands of courses!   The GolfLogix app was designed and built by golfers for golfers and is so easy, fast and fun to use that it seamlessly blends with your traditional golfing routines.   Install the GolfLogix app right now to try all of these innovative features on your next two rounds for FREE.   Below are descriptions and terms of the OPTIONAL in-app upgrades:   1. Install it now to try all the Plus Membership features for FREE while playing your next two rounds.   2. After the free trial, GolfLogix Plus Membership with advanced GPS features, Approach View, and Putt Line can be purchased for $9.99/month, $49.99/1 year or 2-day passes for $2.99 each.   Payment for in-app upgrades will be charged to your iTunes Account at confirmation of purchase. Subscriptions automatically renew unless auto-renew is turned off at least 24-hours before the end of the current period. Your iTunes Account will be charged for renewal within 24-hours prior to the end of the current period, at the original subscription amount. Subscriptions may be managed by you and auto-renewal may be turned off by going to your iTunes Account Settings after purchase. No cancellation of the current subscription is allowed during active subscription period. Any unused portion of a free trial period will be forfeited when you purchase a subscription. Privacy Policy and Terms of Use are located at: http://golflogix.com/Terms_of_Use.aspx 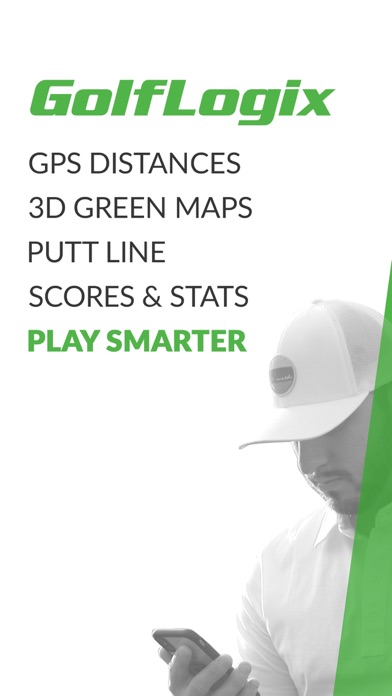 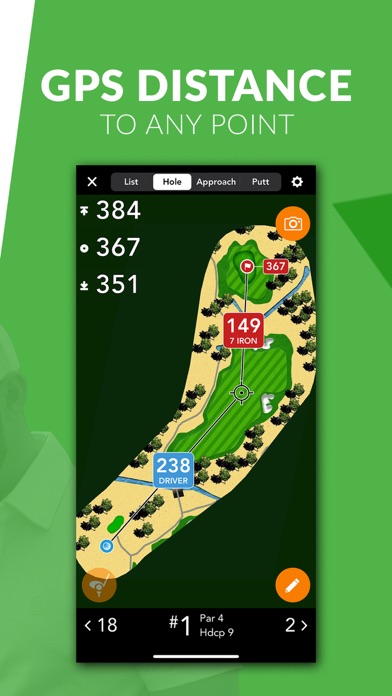 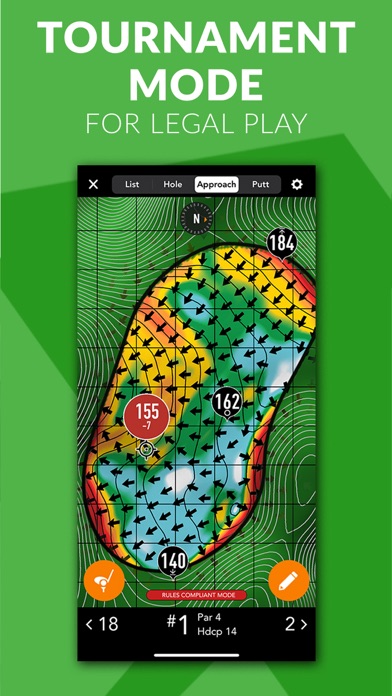 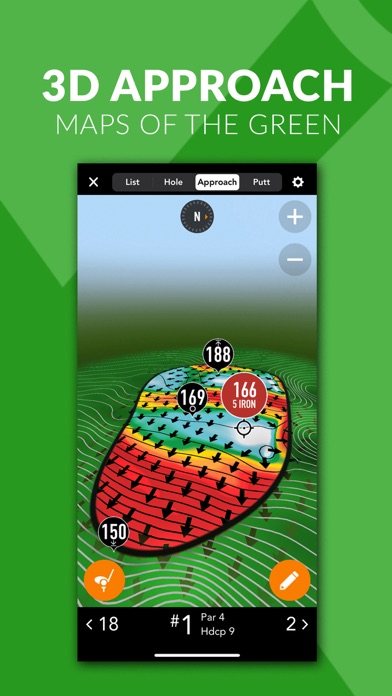 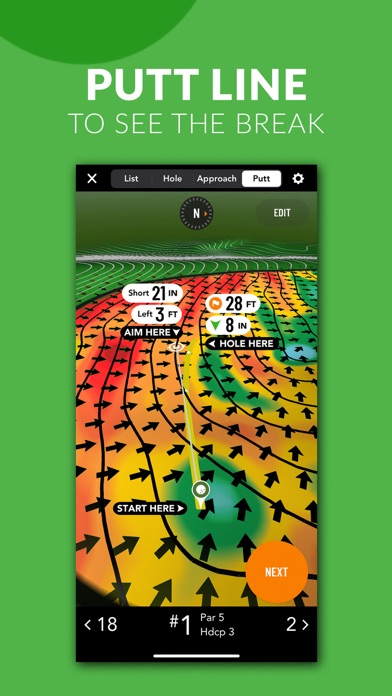 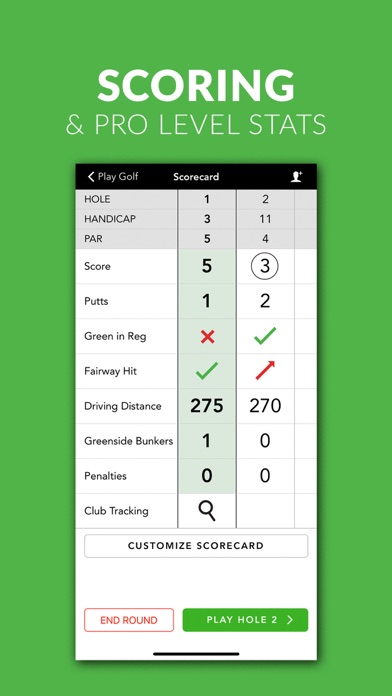 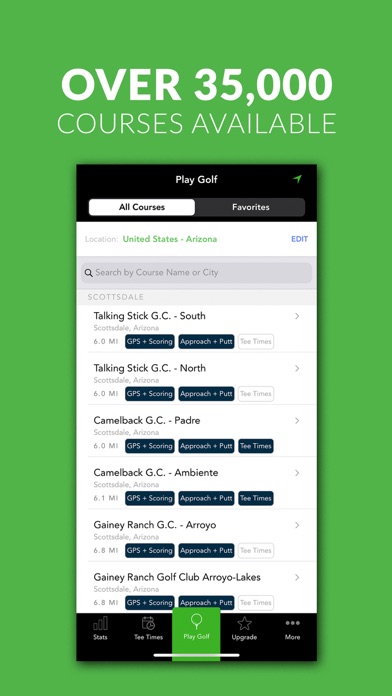