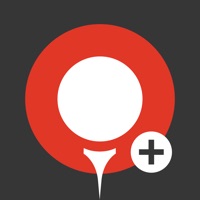 Golfshot Plus is now the only golf GPS app to offer augmented reality on the course. Experience and view the course in a whole, new way with a full 360-degree view of each hole and the ability to pinpoint each pin location on over 500,000 holes worldwide with Golfscape AR. Get the most comprehensive and powerful set of GPS features to play your best golf while managing your game all in one place. Enjoy real-time distances to the green, hazards, and targets on over 45,000 courses worldwide along with rich scoring and shot tracking, detailed statistics as well as entire course flyover previews! Book your next round with GolfNow tee times, track your Handicap Index®, and view thee center of the green and hole information on your wrist with Apple Watch®. GUIDING YOU TO YOUR BEST GOLF - Bring your golf game to life and view the course in augmented reality using Golfscape AR - Enable Siri to ask Distance to the Green - Use Auto-Advance and Voice Hole information to remain handsfree - Connect Golfshot to Bose Frames for a heads up, and hands-free experience. - Score for yourself or your foursome with Stroke Play and Stableford. - Take the guessing out of your game with insightful and powerful statistics based on your playing history. - Visualize and plan your round with 3D flyover previews of your entire course. - Purchase and track your Handicap Index® through Golfshot Plus. - Track your shot distance, direction and club used. - Distances to the green on Apple Watch. - Search. Book. Play. Save time and money on thousands of GolfNow tee times booked with Apple Pay®. - On-the-spot club recommendations based on game performance. - Earn, view and share awards showing your accomplishments. - Share your rounds and send tee time invites to friends to set up a game. - Track your pace of play and activity on the course with Health app. UPGRADE TO PRO TO PLAY WITH A PRO CADDIE IN YOUR POCKET AND ON YOUR WRIST – Pro membership means access to premium features, exclusive member benefits, and an ad-free experience. - Challenge your foursome to Skins, Nassau, or Match Play games. - Real-time distances to hazards and green, scoring, hole views, and shot tracking on your wrist with Apple Watch - Get $20 off a GolfNow Hot Deal tee time booked through Golfshot. - Link your existing GHIN® Number to post scores directly to your Handicap Index®. - Detailed scoring and distances to all hazards and targets on your Apple Watch™. WORLD-CLASS COACHING AT YOUR FINGERTIPS WITH GOLFPLAN Powered by Revolution Golf's video library with coaching experts like Martin Chuck, Sean Foley, ​and Andrew Rice, Golfplan gives you some of the best golf instruction available on your iPhone®, iPad®, or Apple TV®. - Elevate your game with access to over 400 personalized videos. - Focus on areas of your game including driving, putting and approach shots. --------------------- Golfshot Pro and Golfplan require subscriptions that can be purchased in-app and are renewed automatically unless canceled at least 24 hours before the end of the current period. You can manage your Pro and Golfplan subscriptions through your iTunes account. Golfshot offers both monthly and yearly subscription options. Purchasing a subscription while your free trial is active will activate your membership immediately and cause your trial period to end. For best performance of Apple Watch 2's built-in GPS, turn OFF Bluetooth on your iPhone. Golfshot Plus requires a GPS-enabled iPhone® or iPad®. Continued use of GPS running in the background can dramatically decrease battery life. In-app purchases available: - Pro Features for Plus Members: $3.99/month or $18.99/year - Golfplan: $2.99/month or $19.99/year - Martin Chuck Tour Striker Training Program: $9.99 for 1-month rental - Core Golf: $9.99 for 1-month rental - Golfers Need for Speed: $9.99 for 1-month rental You can view our privacy policy and terms of service at https://shotzoom.com/legal. Created by Shotzoom LLC 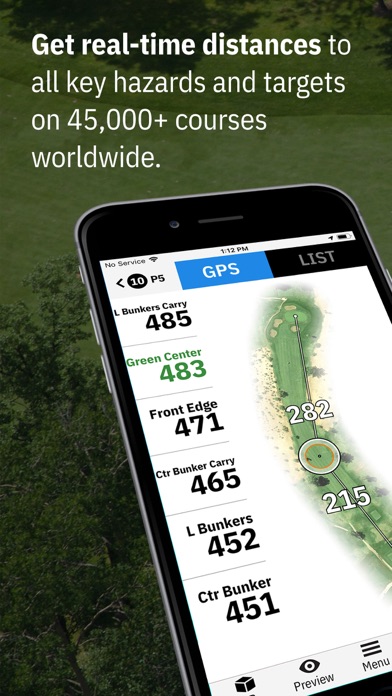 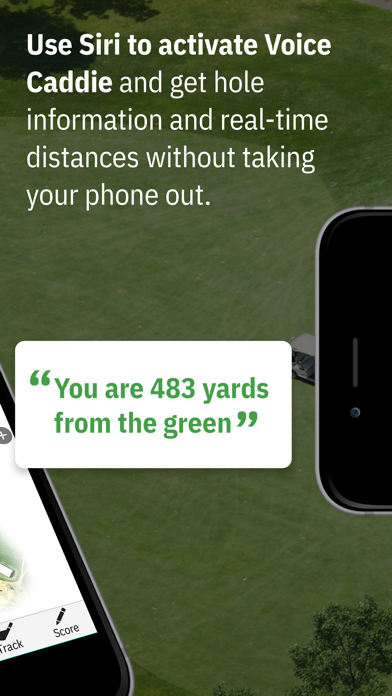 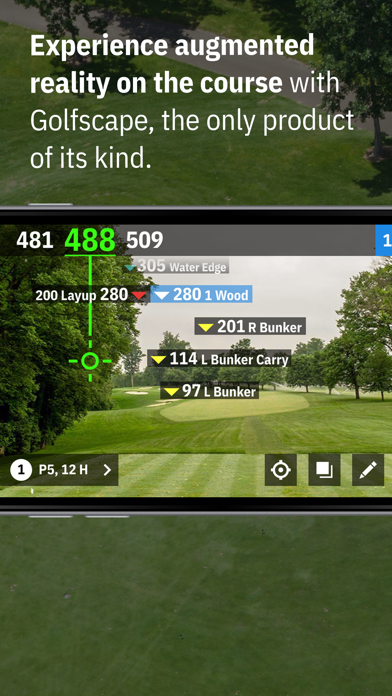 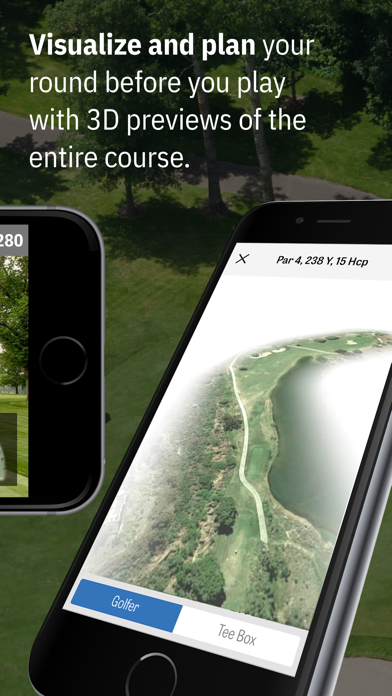 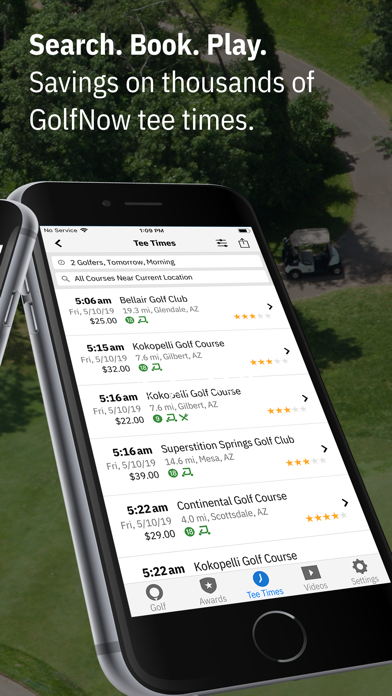 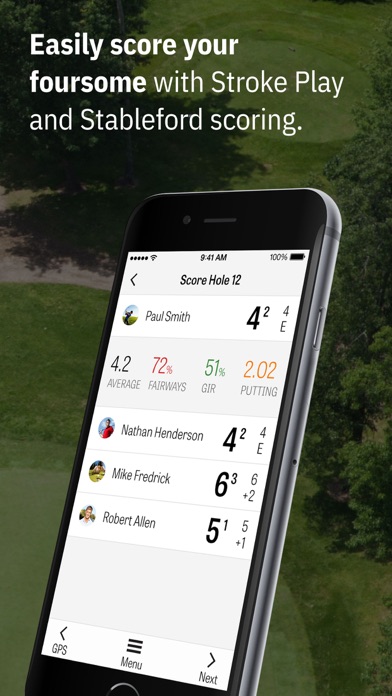