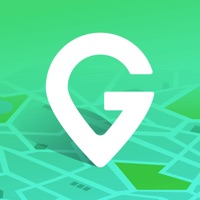 We’d like to present you a location-sharing application with wonderful features: GoLocator. What was crucial for us while designing GoLocator was to make it user-friendly. And the focus of GoLocator is your family and safety! With this application, you can track your child going to the school or for a school trip. What can you do with GoLocator? • Track your family and be sure they are safe. • Keep in sight the people who are important for you. • Automatically get notified when your family or friends visit one of your favorite places. • Create different circles for your children, babysitters, colleagues and more. • See current battery level and send alerts when someone device’s battery level is low. • Share photos and text messages with private chat. • Instantly notifies the family when one of the members is in danger and requires help. • See the location history of your Circle. How does GoLocator work? • Create a circle with your beloved ones. • Choose who to invite to your circle. • Now everybody who has accepted your invitation is visible in your circle! It’s that easy! We have developed a battery-friendly application with optimized location services so that using less battery power, you could have a better experience than the ones offered by other applications. We continue improving GoLocator. Also, we have amazing ideas that we are still working on. Don’t forget to keep GoLocator updated :) Discover GoLocator Premium: About Subscriptions & Licenses: We are offering in-app purchases and 7 and 30-days free trial alternatives for the premium version of GoLocator! Premium version includes features that enable users to create unlimited groups and add unlimited members to groups. You can purchase a weekly subscription for a short-term trial. We advise you to purchase a yearly subscription to better benefit from the GoLocator Premium. The cost will be charged to your iTunes account and it will vary from country to country. You will be able to see the fee amount before completing the purchase. Subscriptions with in-app purchases will be renewed according to the renewal scheme of the selected payment plan. To terminate automatic subscription renewal, you must deselect the automatic subscription renewal option at most 24 hours before your subscription expires. You can cancel your automatic subscription renewal at any time from your iTunes account settings. Where applicable, the privileges granted during the free trial period that have not been used will lose their validity at the time the user purchases a subscription of the related publication. To enable certain features, GoLocator requires your consent to the following optional permissions: · Location services permission: It enables you to inform the members in your circle of your current location. · Notifications permission: It enables you to be informed when a family member in your circle changes their location. · Contacts permission: It enables you to find others to join your circle. · Photos and Camera permission: It enables you to edit your profile picture. Privacy Policy: https://www.golocator.com/pdf/privacy.pdf Terms of Use: https://www.golocator.com/pdf/tos_apple.pdf 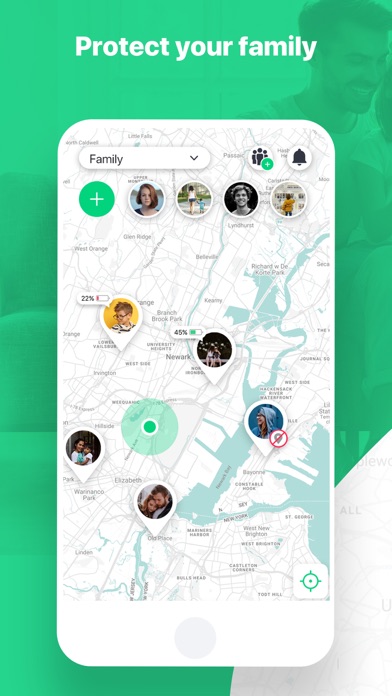 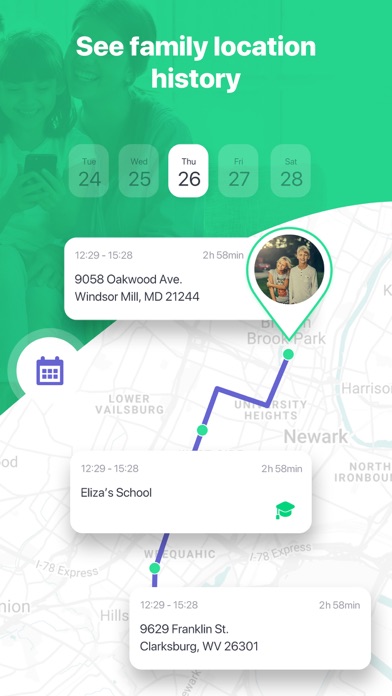 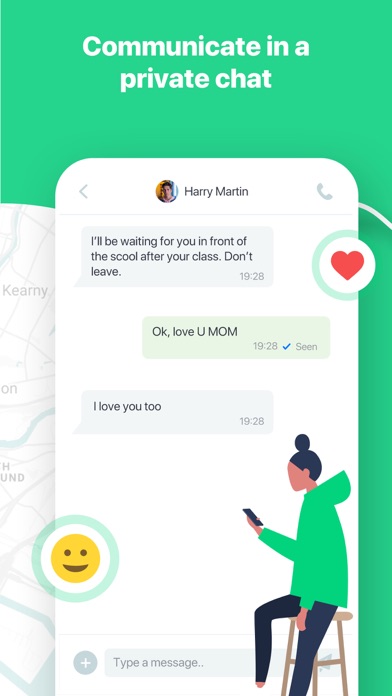 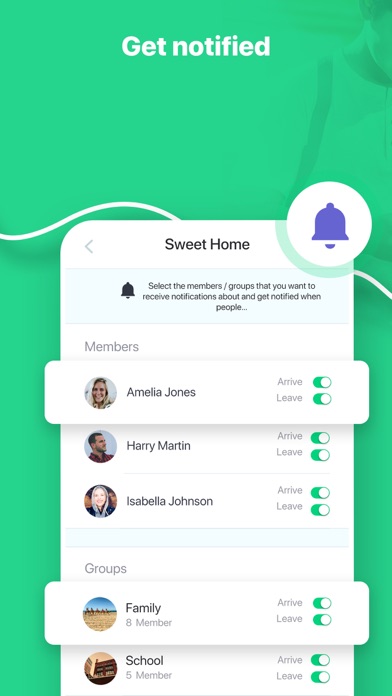 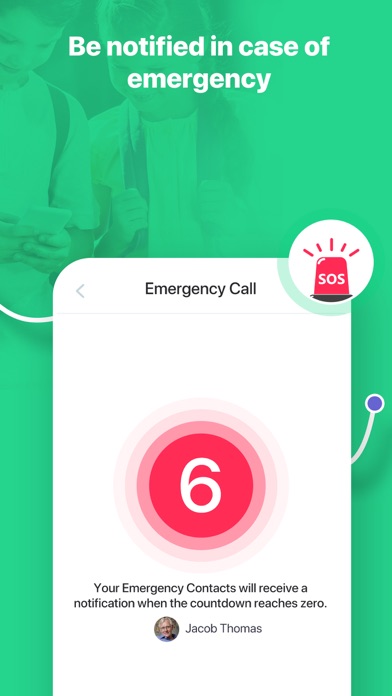