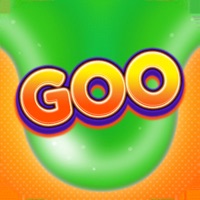 Life is stressing you out? We know a way to keep you sane! Goo is your go-to app for soothing relaxation, visual satisfaction, and innocent fun. No matter if you want to poke around a slimy mass, get your senses triggered the ASMR way or meditate - this one covers it all. Did you know that ASMR is the most progressive relaxation method that leaves meditation and white noise far behind? HOW IT WORKS? Create a super realistic slime and play with it on your mobile device. Relax your mind and discover our unique ASMR experience. Stretch your slime, squish it, knead it, pop it - just like you would with real slime or putty. Enjoy that oddly satisfying feeling right from your phone. It's highly pleasurable and highly addictive, in addition to being so beneficial and soothing. APP FEATURES: - ASMR section - relieve stress and discover ASMR experience. - Slime section – create and play with your own slime! Choose from a huge collection of materials, colors, and add-ins. - Photo slime editor – upload your photo, add a lot of fun and slime and play with it! - Nature section - enjoy the sounds of nature for relaxing or sleep. We are constantly adding new slimes and ASMR triggers to our collection so that the fun never stops! Join and stay with us! Terms Of Use: http://pixelandapp.com/PrivacyPolicy.html Privacy Policy: http://pixelandapp.com/TermsOfUse.html 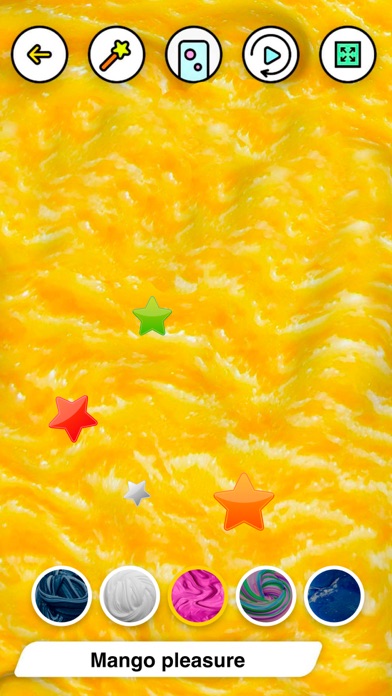 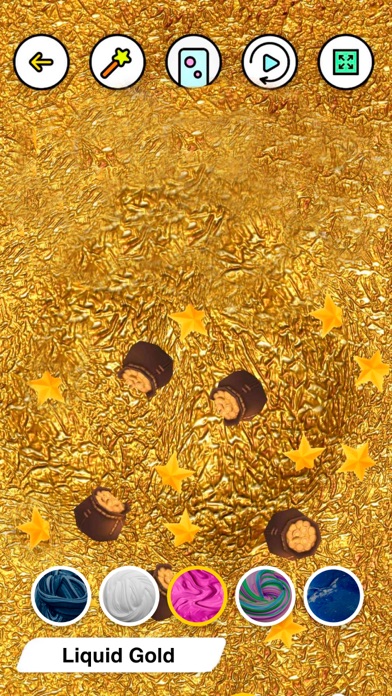 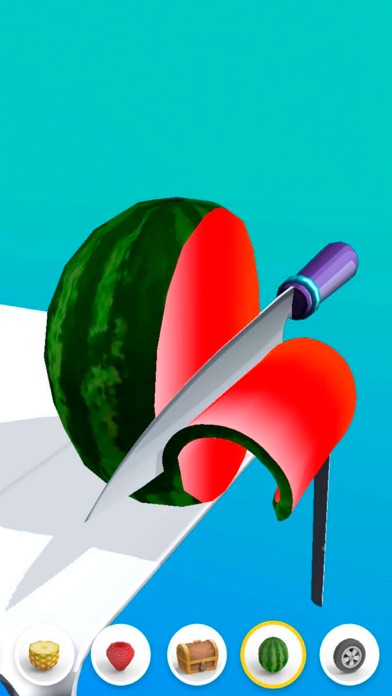 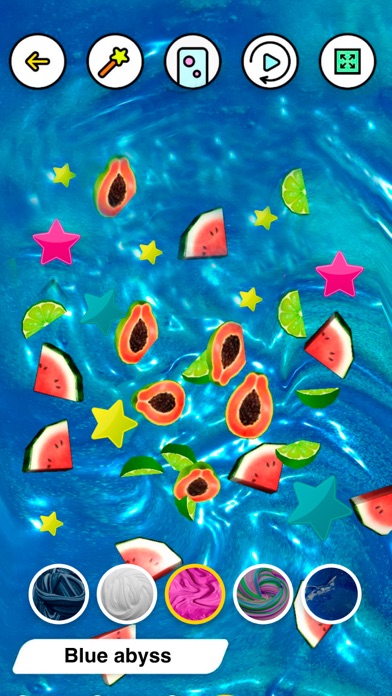