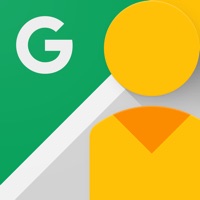 Explore world landmarks, discover natural wonders and step inside locations such as museums, arenas, restaurants and small businesses with Google Street View. Also create photo spheres to add your own Street View experiences. Start with your phone’s camera or add a one–shot spherical camera (like the Ricoh Theta V or S) for easy 360º photography. Then, you can publish to Google Maps to share your photo spheres with the world. Content galleries: • Browse — or be notified of — Google’s newest special collections • Explore all of Street View (including contributions from others) • Review your public profile of published photo spheres • Manage your private photo spheres Creating and sharing photo spheres: • Use your phone’s camera (no camera accessories required) • Connect to a spherical camera to capture in one tap • Share to Google Maps as immersive photo spheres • Share privately as flat photos Continued use of GPS running in the background can dramatically decrease battery life. 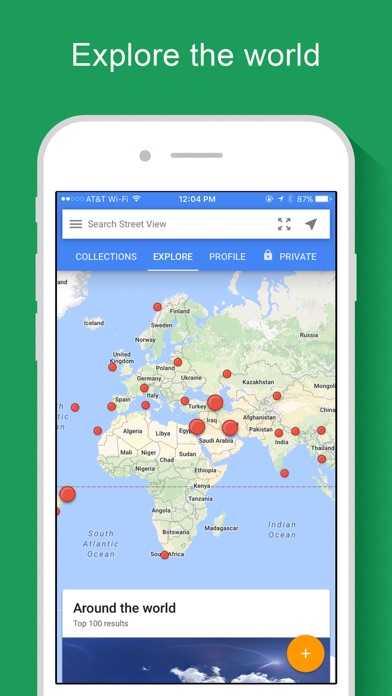 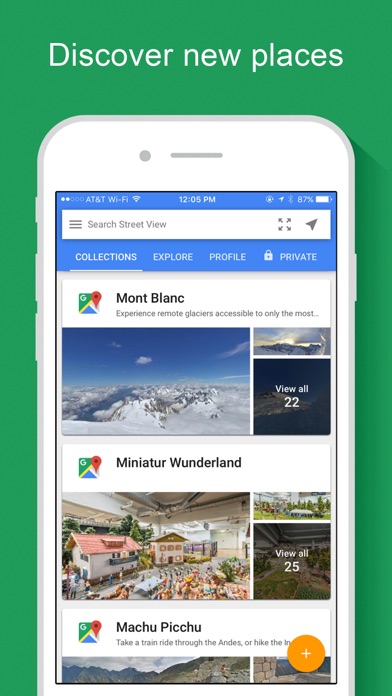 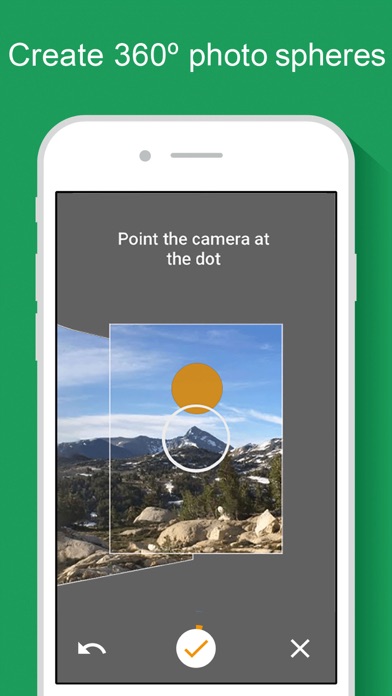 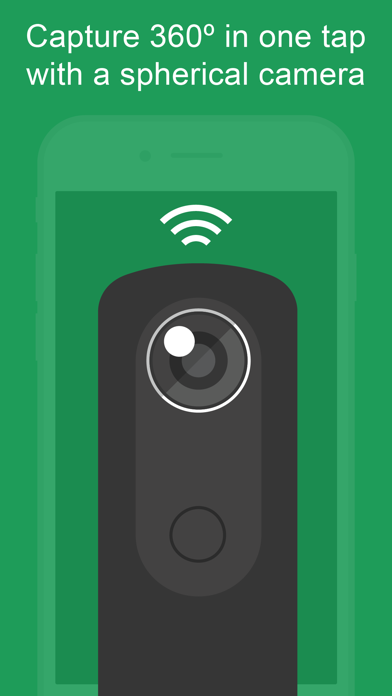 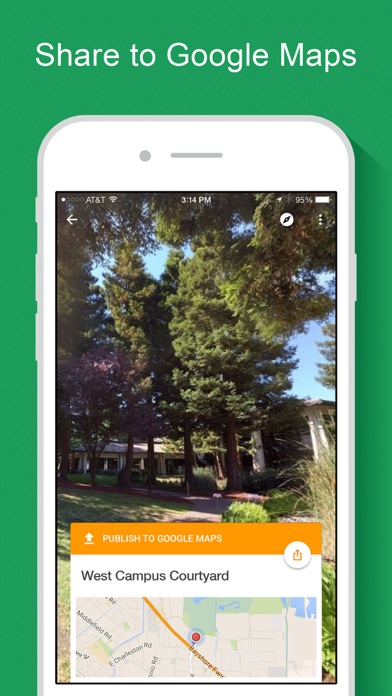