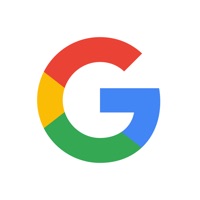 Get fast access to Google Search with the new Google home screen widget built for iOS 14. The Google app keeps you in the know about things that matter to you. Find quick answers, explore your interests, and stay up to date with Discover. The more you use the Google app, the better it gets. More ways to access Google: • Google Search widget — Search from your home screen with the new Google widget built for iOS 14. Choose from 2 widgets, giving you a quick search bar in both sizes, and shortcuts to choose how you Search with Lens, Voice, and Incognito in the medium size widget. • Google Lens — Search with your camera, copy and translate text, find similar apparel, identify plants and animals, scan QR codes and more. • Voice Search — Search conveniently and quickly using your voice, no typing needed. • Incognito — Browse privately by switching in and out of Incognito mode. Search and browse: • Nearby shops and restaurants • Live sports scores and schedules • Movies times, casts, and reviews • Videos and images • News, stock information, and more • Anything you’d find on the web Get personalized updates in Discover: • Stay in the know about topics that interest you • Start your morning with weather and top news • Get real-time updates on sports, movies, and events • Know as soon as your favorite artists drop new albums • Get stories about your interests and hobbies • Follow interesting topics, right from Search results Learn more about what the Google app can do for you: http://www.google.com/search/about Your feedback helps us create products you'll love. Join a user research study here: https://goo.gl/kKQn99 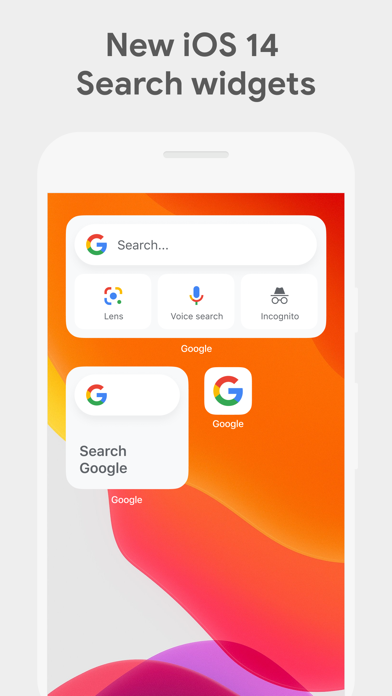 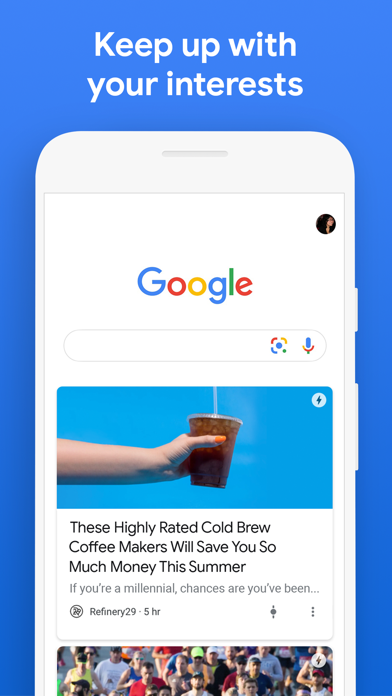 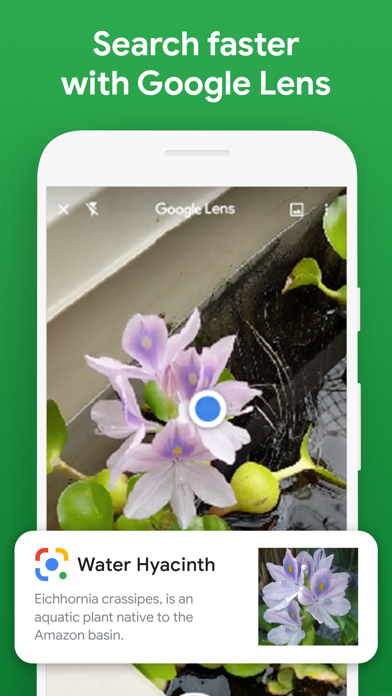 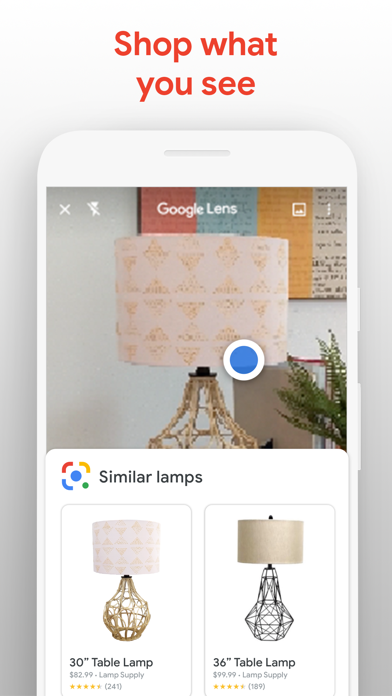 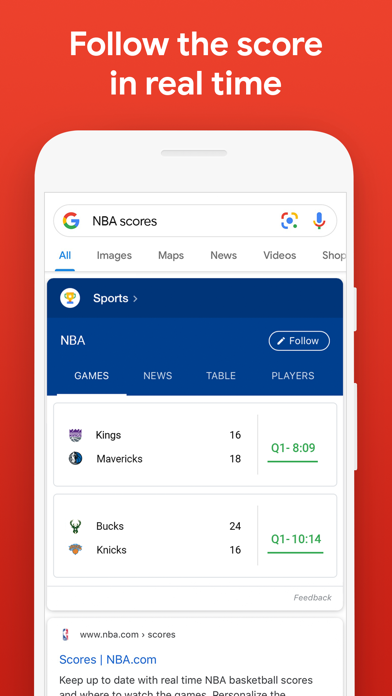 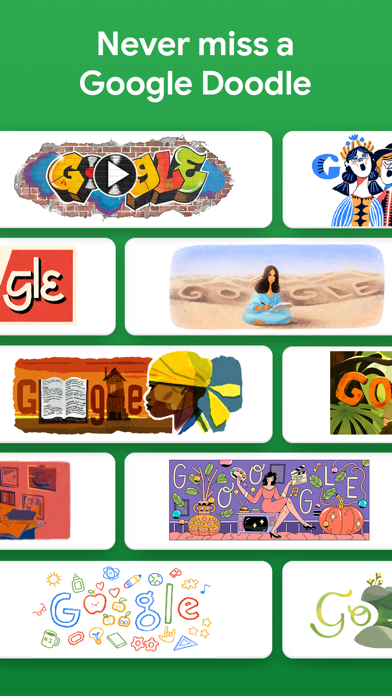 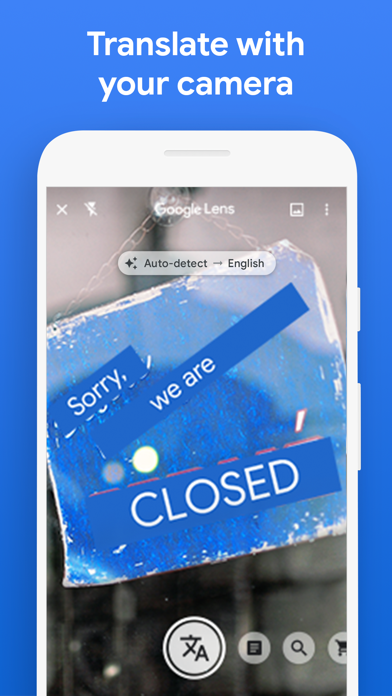 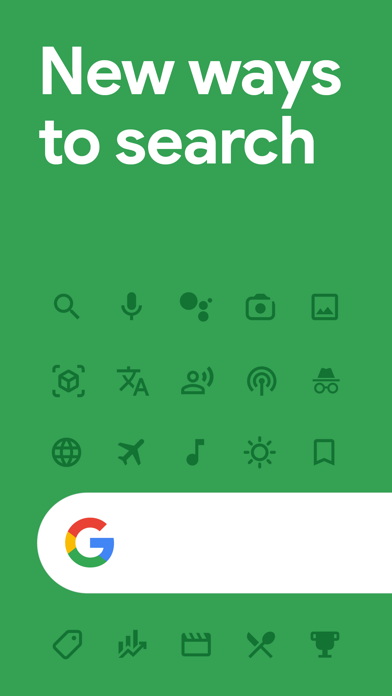 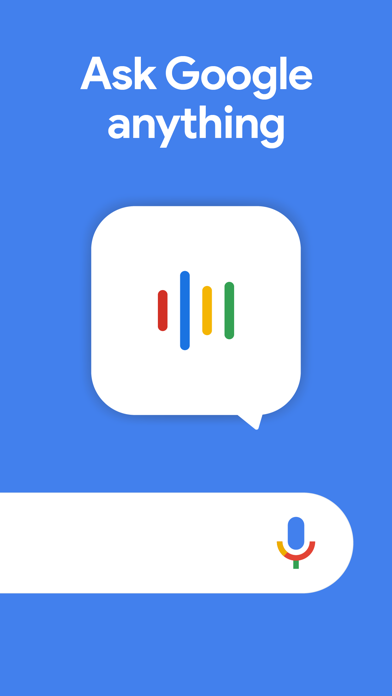 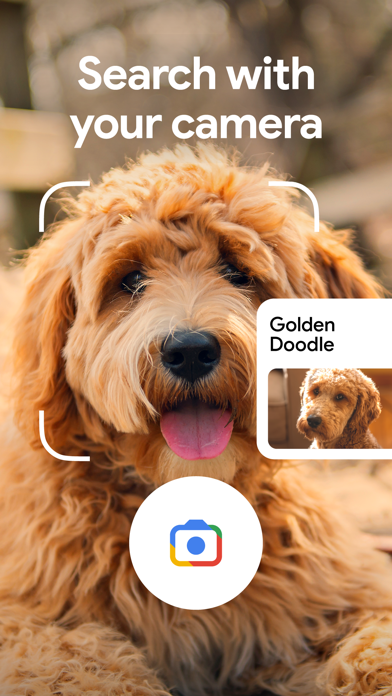