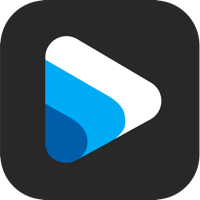 Now that you’ve captured everything with your GoPro MAX, transform your 360 footage into epic traditional videos and photos you can edit and share. Use Reframe to experiment with countless views and choose the best shots with a click of a keyframe—instantly creating cinematic transitions from view to view. Then, convert and export traditional .mp4 files that play nice with your favorite editing programs and can be shared on social. Want to keep things 360? Export without reframing and you’ll get spherical .mp4 files that can be edited and shared on select platforms. You’ll have a range of resolutions (5.6K, 4K, custom) [1] and codecs (HEVC, H.264, Apple® ProRes) to choose from. And, you can always view your videos and photos right from the player. --- Key Features --- Transform 360 footage into epic content. Use Reframe to experiment with countless views, choose the best shots and instantly create cinematic transitions with a click of a keyframe. Then export a traditional video or photo you can edit and share. Export .mp4 files to edit and share. Export both spherical and traditional .mp4 files that are compatible with other editing software and ready to be shared on social. Convert 360 videos. Choose from a range of resolutions (5.6K, 4K, custom) [1] and codecs (HEVC, H.264, Apple ProRes). Never miss a great shot. Capture incredible photos from any of your 360 or traditional videos by grabbing a frame. Get game-changing horizon leveling. Adjust the horizon in your videos to keep it level—whether you’re getting sideways, running or doing backflips. Lock in your world. Use World Lock to set the orientation of your 360 videos and minimize rotation in your footage. Freeze your favorite frames. Emphasize a cool shot in your 360 videos. Pause and extend a moment for as long as you want with Freeze Frame, and then reframe for an even greater effect. Trim with precision. Trim with frame-by-frame accuracy to keep only the parts you want in your videos. Play it back. View all videos and photos from your GoPro MAX camera right in the player. --- System Requirements --- Mac®: Mac OS 10.14 Mojave or later GoPro cameras: GoPro MAX --- Footnotes --- [1] Files can export only at the same or lower recorded resolution. Need help? Visit gopro.com/help. 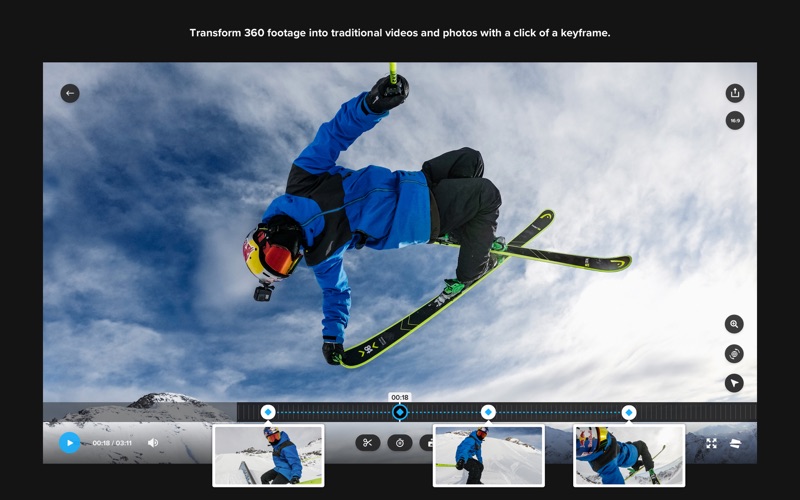 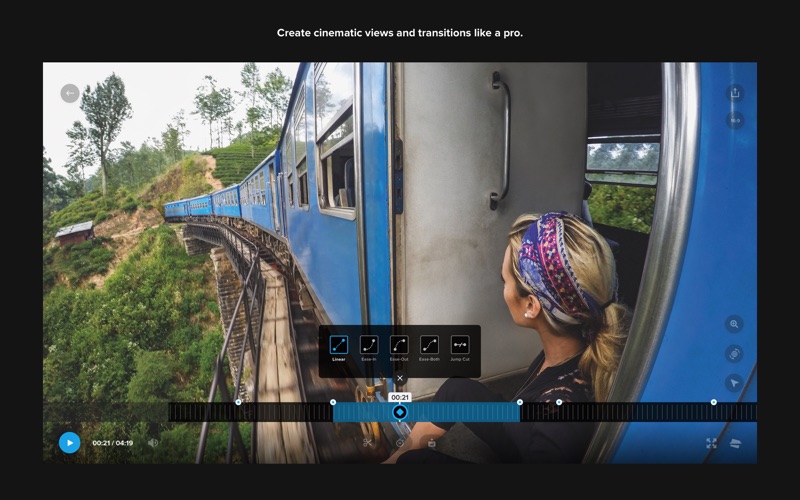 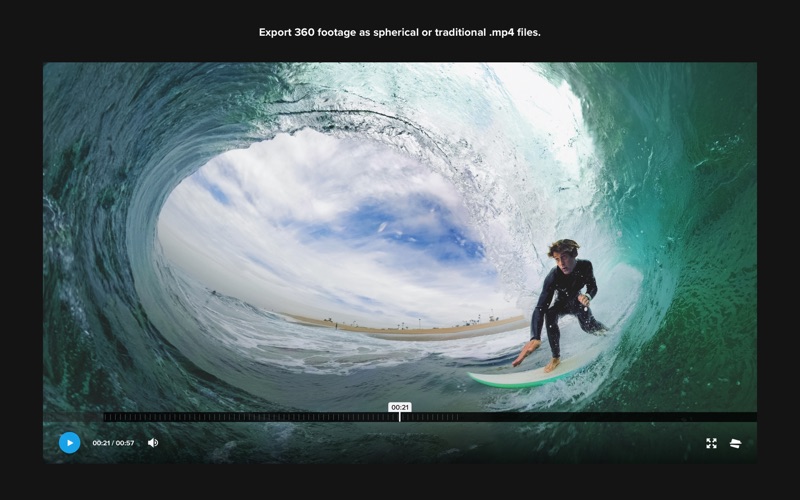 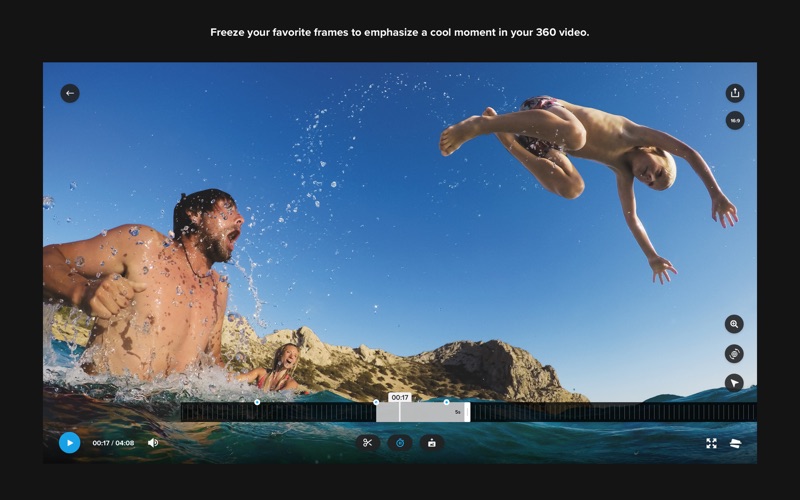 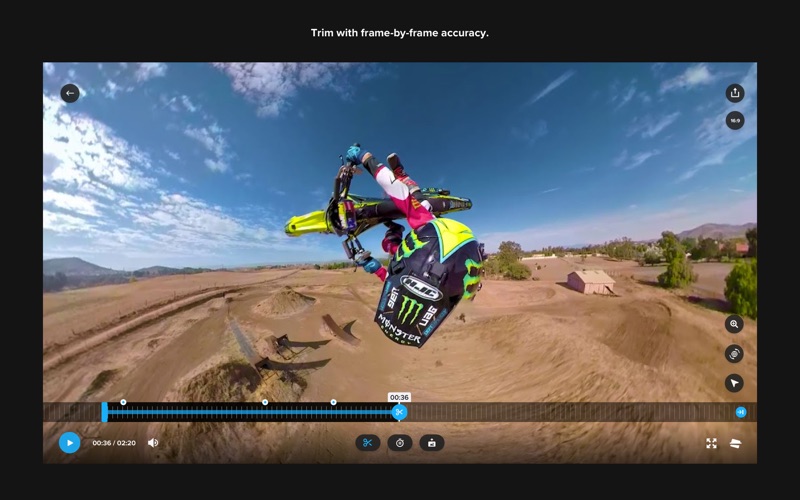 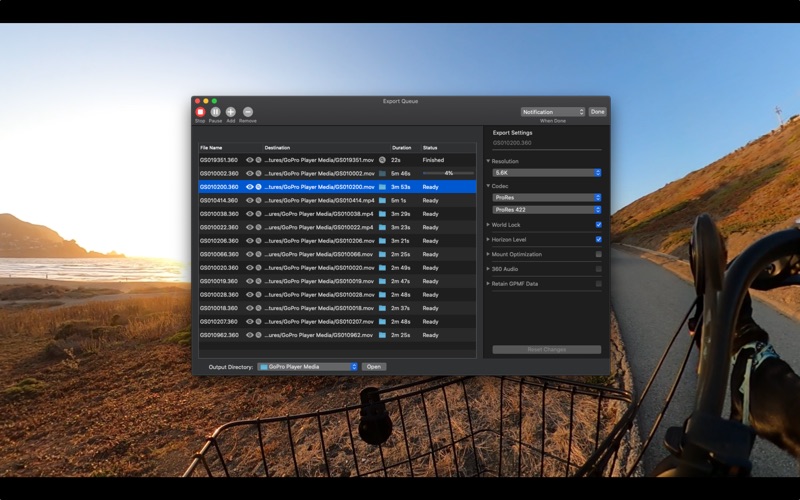