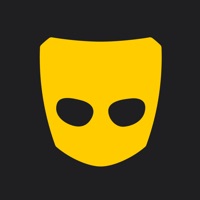 Grindr is the world’s #1 FREE mobile social networking app for gay, bi, trans, and queer people to connect. Chat and meet up with interesting people for free, or upgrade to Grindr XTRA or Grindr Unlimited for more features, more fun, and more chances to connect. Grindr is faster and better than ever: • See people nearby based on your location • Browse re-designed profiles with bigger photos • Chat and share private photos • Filter your search to find what you want • Customize your profile to share more about yourself • Star your favorites and block others • Report people easily and safely • Send your location and make it easier to meet • Browse and chat with people around the world Create and personalize your profile now to share your interests, what you’re looking for, and more. Within minutes you’ll be ready to connect, chat, and meet. Grindr includes third-party advertising, which involves the sharing of limited data with our Ad/Marketing partners as described in our privacy policy. You can adjust your ad preferences within the App anytime. Don't want any third-party ads? See below for more information. Looking for even more? Upgrade your Grindr experience to XTRA for more features, more freedom, and more fun. Grindr XTRA subscription features include: • No 3rd party ads • See 6x more profiles—up to 600 at once • View only people who are online now • View only profiles with a photo • More blocks and favorites • Access to all premium filters • Chat easily with saved phrases • Send multiple photos at once Get Grindr XTRA with one of the following auto-renewing plans: 1 month/ 3 months/ 12 months. Want the ultimate Grindr experience? Upgrade to Grindr Unlimited for exclusive access to our most premium features, including: • Unlimited profiles - Always find a fresh face • Viewed Me - See who’s checking you out • Incognito - Browse profiles without being seen • Typing Status - Know when someone’s messaging you • Unsend - Undo sent messages and photos • All XTRA features Get Grindr Unlimited with one of the following auto-renewing plans: 1 month/ 3 months/ 12 months. Grindr Subscriptions: Your subscription automatically renews unless auto-renew is turned off at least 24 hours before the end of the current period. Your iTunes account will automatically be charged at the same price for renewal within 24 hours prior to the end of the current period unless you change your subscription preferences in your App Store account settings. You can manage your subscriptions at any time through your App Store account settings after purchase. Any unused portion of a free trial period will be forfeited when making a purchase of an auto-renewing subscription. Tell us what you think about Grindr by visiting https://help.grindr.com/anonymous_requests/new If you are experiencing any issues, you can get support by contacting us through https://help.grindr.com/hc/ Terms of Service: https://www.grindr.com/terms-of-service/ Privacy Policy: https://www.grindr.com/privacy-policy/ Grindr, Grindr XTRA & Grindr Unlimited are for adults 18 years and older only. Photos depicting nudity or sex acts are strictly prohibited. Grindr | 0 Feet Away Facebook: @grindr Twitter: @grindr Instagram: @grindr Snapchat: zerofeetaway 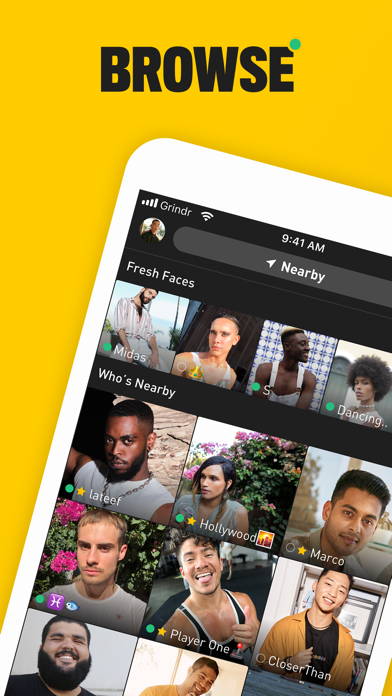 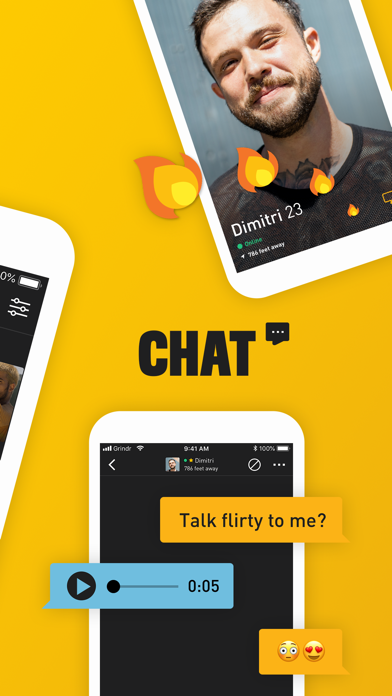 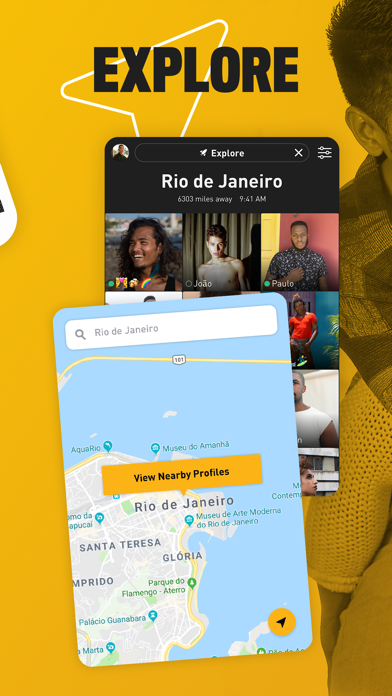 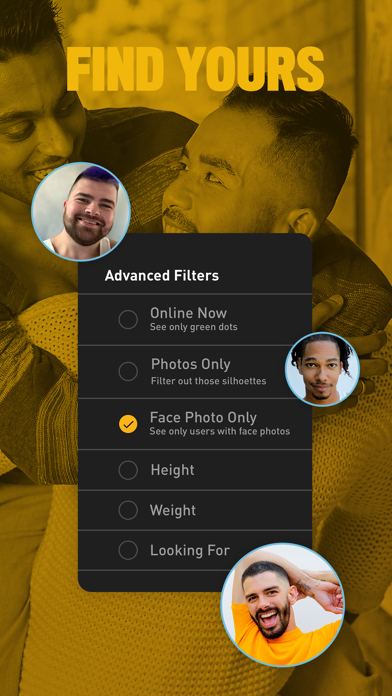