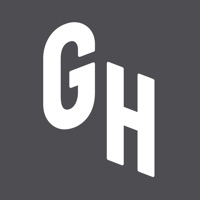 Become a Grubhub Driver and deliver customers the food they love from their favorite restaurants. With the largest restaurant and diner network, Grubhub offers more opportunities to make money on your own schedule. Why drive with Grubhub? MAKE GREAT MONEY Earn competitive money and keep 100% of your tips as a Grubhub delivery person. WORK WHEN YOU WANT Work part time, full time or in your spare time. You can schedule your hours in advance or have the flexibility to deliver on short notice. Create a schedule that works for you! BE YOUR OWN BOSS Grubhub for Drivers is built to help you earn — make deliveries, track your hours, see how much you’ve made and manage your schedule. NO CAR NEEDED Whether you’re a driver, biker or delivering on your moped, the Grubhub for Drivers app was built to help you succeed. EASY SIGN UP Download the Grubhub for Drivers app and sign up to work at driver.grubhub.com. We’ll walk you through each step along the way. MORE ORDERS, MORE OPPORTUNITIES TO EARN Grubhub has the largest restaurant and diner network of any other food delivery platform. Grubhub drivers are earning money in cities across the US, including: Albany, Atlanta, Austin, Baltimore, Boston, Bridgeport, Chicago, Dallas, Denver, Hartford, Houston, Las Vegas, Los Angeles, Miami, Minneapolis, Nashville, New York City, Orlando, Philadelphia, Phoenix, Pittsburgh, Portland, San Diego, San Francisco, San Jose, Seattle, St. Louis, Sacramento, Tampa, Washington DC … and many more. 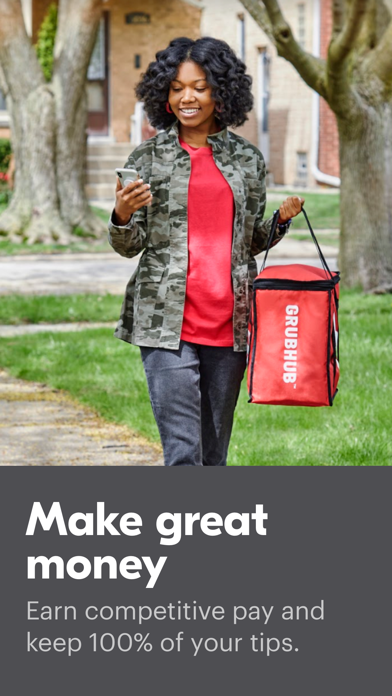 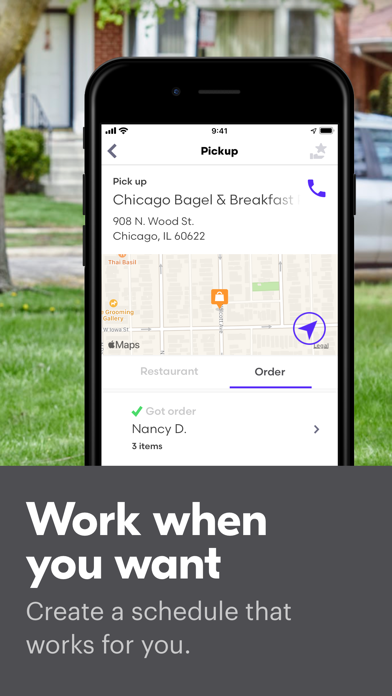 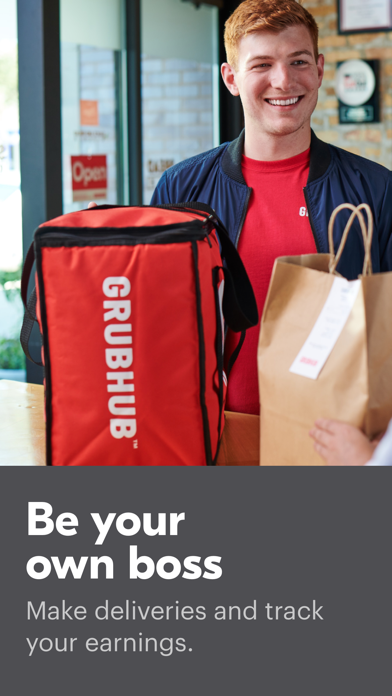 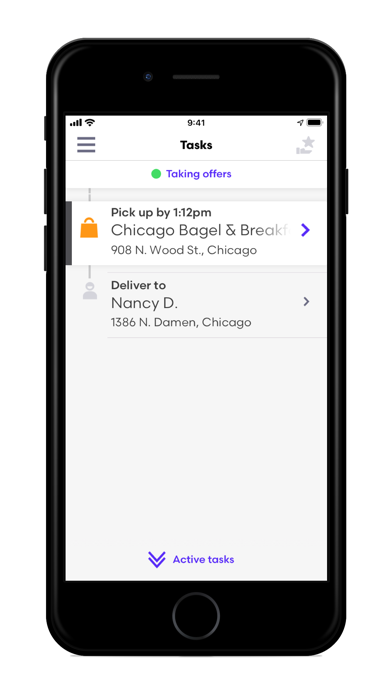 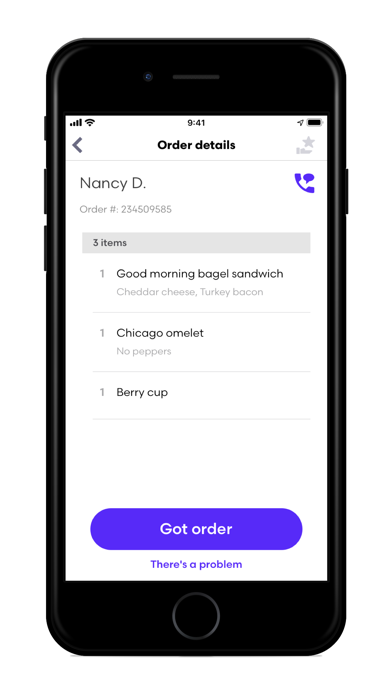 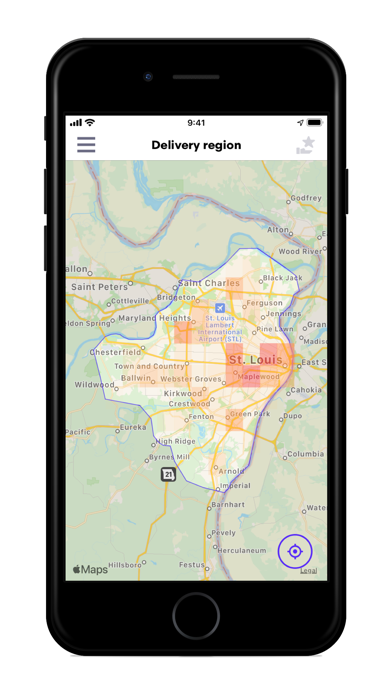