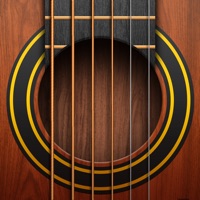 Playing the guitar has never been easier with #1 guitar playing app! Learn chords and create music right on you device!  You’ve just come up with the greatest riff of all time and can’t wait to rock it out. But your trusty Gibson Les Paul or Yamaha is not at hand and there’s no guitar center or even a small guitar store in sight…. A nightmare way too familiar to any guitar player. Worry not for Real Guitar app got your back! Real Guitar is one of the most realistic guitar simulator apps featuring a user-friendly interface and an awesome sound quality. All sounds have been recorded from live guitar. With the help of Real Guitar you can easily strum, pluck, and strike the strings to play the chords of any complexity and figure out your favourite tunes or make up your own. You can learn and master new chords and jingles with Real Guitar, as well. ◆◆◆ Main Features ◆◆◆ Different Types of Guitars ◉ Classical Guitar ◉ Acoustic Guitar ◉ Electric Guitar ◉ 12 String Guitar Guitar Playing Modes ◉ Left Handed Guitar ◉ Right Handed Guitar ◉ Various Strumming Patterns (pick, fingers) ◉ Solo Note animation (see which notes you play on the go) ◉ Guitar Chords Mode (great way to practice strumming) ◉ Solo Mode Guitar Chords and Tabs ◉ Guitar Chords Charts Library with Chords Finder ◉ Songbook to help you learn to play guitar songs Audio ◉ Amazingly realistic guitar sounds Whether you only want to learn how to play guitar chords or are a seasoned shredder you will love Real Guitar. It’s very much like the real thing in so many ways...oh, and did we mention there’s no need to change guitar strings? The app contains the following subscription options: - Weekly with a 7-day free trial at $7.99; - Weekly with a 3-day free trial at $7.99; weekly with a 30-day free trial at $7.99; weekly at $7.99; monthly at $19.99; 6 months at $29.99; yearly at $9.99; yearly at $39.99.* - Payment will be charged to iTunes Account at confirmation of purchase. - Subscription automatically renews unless auto-renew is turned off at least 24-hours prior to the end of the current period. - The account is charged for renewal within 24-hours before the end of the current period. - Subscriptions may be managed by the user and auto-renewal may be turned off by going to the user’s Account Settings after purchase. - The cost of renewal is equal to the value that “Apple’s App Store Matrix” determines as the equivalent of the subscription price in $USD. - Any unused portion of a free trial period, if offered, will be forfeited when the user purchases a subscription to that publication. - Unlimited access to our Premium features include: * All songs unlocked * All instruments unlocked * New songs weekly * No ads Privacy Policy: https://gismart.com/privacy-policy/ Terms of Service: https://gismart.com/terms-of-service/ *Prices can be different in different countries according to what “Apple’s App Store Matrix” determines as the equivalent of the subscription price in $USD. 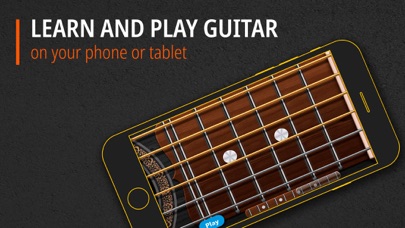 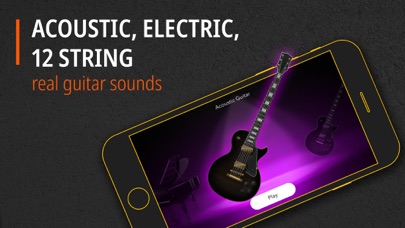 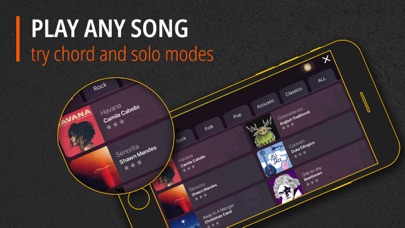 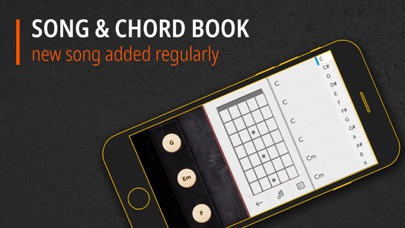 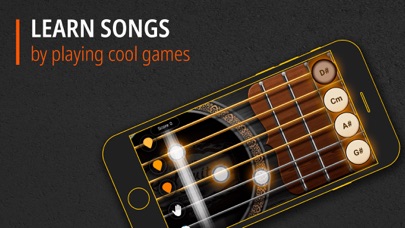