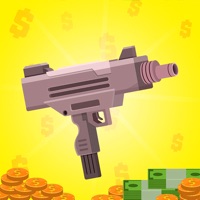 Welcome to your WEAPONS factory! You’re now the BIG-BOSS of the world’s greatest shooting range! Ready to train your SKILLS with every weapon you can think of and DESTROY your targets?! - Unlock MORE THAN 40 cool weapons! - No limit! Make TRILLIONS of dollars! - Insane POWER-UPS to multiply your earnings! - Super fun DESTRUCTIBLE targets! ---------------------------------------------------------- Subscription Terms Here are the subscription periods available in our game: Weekly subscription for $7.99 after a 3-day free trial The offer unlocks the following features: - Absolutely remove all ads - 2X permanent revenue multiplier - 3X offline gains - Daily Nuclear Fire Frenzy - Unique VIP targets End of trial and subscription renewal: The payment is charged to your account after a confirmation of purchase. The subscription is renewed automatically unless you turn it off 24 hours before the end of the current period. The subscription automatically renews for the same duration as the original offer the users subscribed to. Account will be charged for renewal within 24-hours prior to the end of the current period, and identify the cost of the renewal. Subscriptions may be managed by the user and auto-renewal may be turned off by going to the user's Account Settings after purchase. Any unused portion of a free trial period, if offered, will be forfeited when the user purchases a subscription to that publication, where applicable. No cancellation of the current subscription is allowed during the active subscription period. Canceling a trial or a subscription: If you want to cancel a subscription during its free trial, you have to cancel it through your account in the Store. This must be done at least 24 hours before the end of the free trial period to avoid being charged. For more information, please visit https://support.apple.com/HT207865 If you have any question, feel free to contact us at [email protected] Privacy policy and Terms of use: http://www.greenpandagames.com/en/privacy_policy Link to Subscription terms : http://greenpandagames.com/en/terms_GI 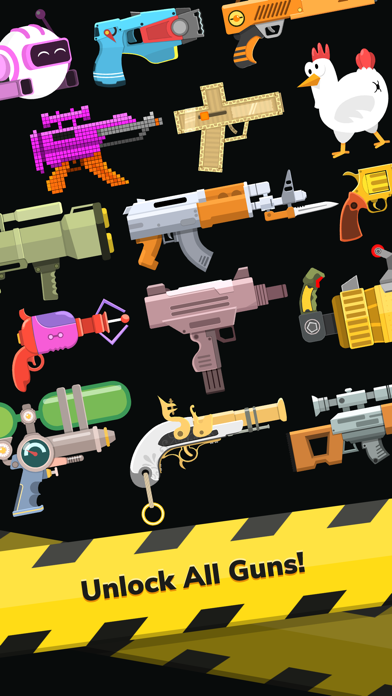 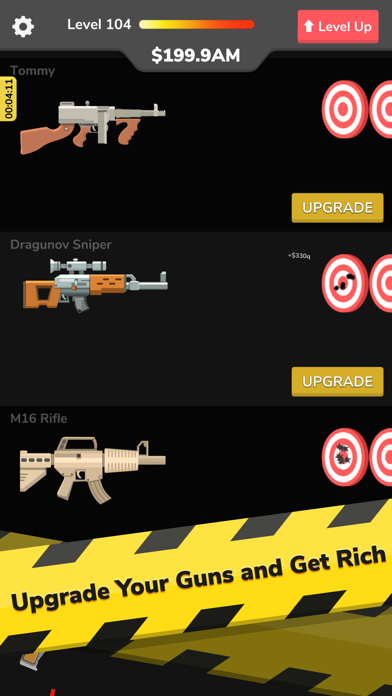 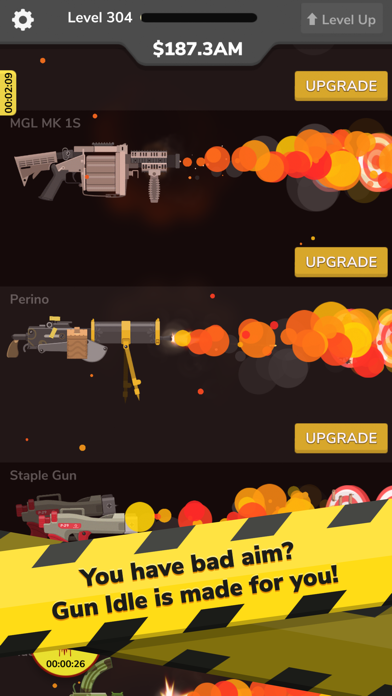 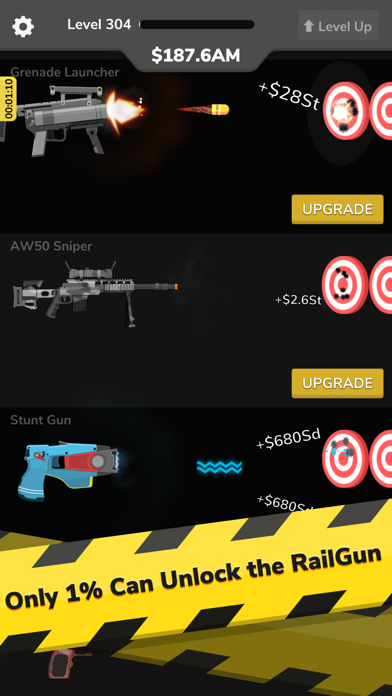